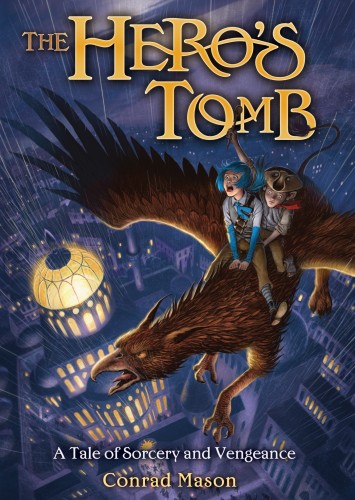 Azurmouth! In all the Old World there is no city so vast, so sprawling . . . or so dangerous.
Half-goblin boy Joseph Grubb has come to find the truth about his parents. His friend Tabitha has followed him across the ocean, hoping to protect him from the deadly white-coated butchers of the League of the Light. Meanwhile her guardian Captain Newton is determined to recover an ancient artifact stolen by the League’s sinister Duke of Garran.
But in Azurmouth nothing is as it seems. Old enemies will rise. Long-buried secrets will be uncovered. And the League will awaken an ancient power, threatening the Old World with a terrifying new dawn.
Soon Joseph, Tabitha and Newton will have to face their deepest fears, and a final reckoning, at the Hero’s Tomb . . . 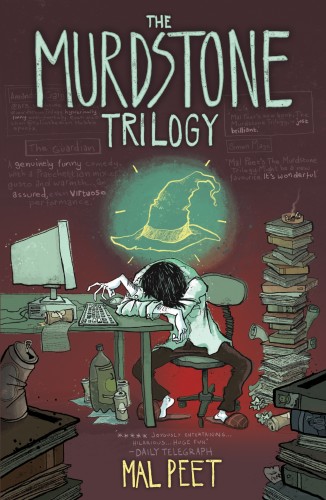 Mal Peet - The Murdstone Trilogy - Published by David Fickling - Paperback ISBN: 978-1910200216 - Out Now!
Philip Murdstone is a writer.
He writes subtle YA books about sensitive boys. Subtle books which don’t sell.
He does NOT write fantasy. He HATES fantasy - even the faintest whiff of goblins and elves brings him
out in hives. But - his agent Minerva Cinch informs him - his career as a writer is kaput if he DOESN’T
write fantasy.
Luckily for Murdstone, it is at this exact moment that he meets a strange creature from another realm.
What could possibly go wrong? 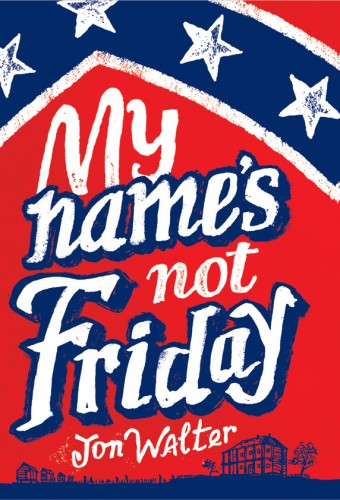 Jon Walter - My Name's Not Friday - Published by David Fickling - Hardback ISBN: 978-1910200438 - Out Now!
Samuel’s an educated boy. Been taught by a priest. He was never supposed to be a slave.
He’s a good boy too, thought- ful and kind. The type of boy who’d take the blame for something he didn’t do, if
it meant he could save his brother.
So now they don’t call him Samuel anymore.
And the sound of guns is getting ever closer . . .
Jon Walter’s second novel is a beautiful and moving story about the power of belief and the strength of the human spirit, set against the terrifying backdrop of the American Civil War.