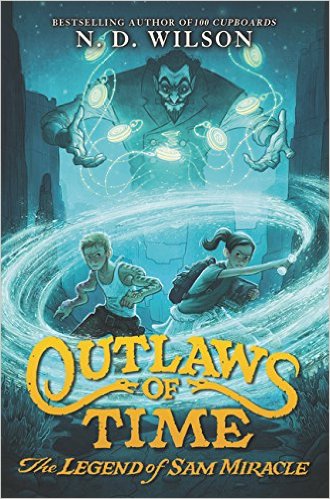 This new fantasy-adventure series from N. D. Wilson, bestselling author of 100 Cupboards, pits a misfit twelve-year-old against a maniacal villain with a deadly vendetta. This one-of-a kind story is must read for fans of Brandon Mull and Soman Chainani, and the start of a thrilling tale from a masterful storyteller.
Sam Miracle’s life is made up of dreams, dreams where he’s a courageous, legendary hero instead of a foster kid with two bad arms that can barely move. Sometimes these dreams feel so real, they seem like forgotten memories. And sometimes they make him believe that his arms might come alive again.
But Sam is about to discover that the world he knows and the world he imagines are separated by only one thing: time. And that separation is only an illusion. The laws of time can be bent and shifted by people with special magic that allows them to travel through the past, present, and future. But not all of these “time walkers” can be trusted. One is out to protect Sam so that he can accept his greatest destiny, and another is out to kill him so that a prophecy will never be fulfilled. However, it’s an adventurous girl named Glory and two peculiar snakes who show Sam the way through the dark paths of yesterday to help him make sure there will be a tomorrow for every last person on earth. 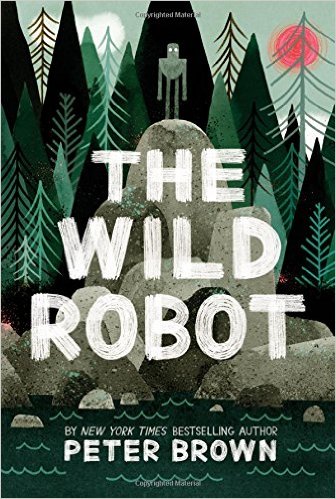 When robot Roz opens her eyes for the first time, she discovers that she is alone on a remote, wild island. She has no idea how she got there or what her purpose is--but she knows she needs to survive. After battling a fierce storm and escaping a vicious bear attack, she realizes that her only hope for survival is to adapt to her surroundings and learn from the island's unwelcoming animal inhabitants.

As Roz slowly befriends the animals, the island starts to feel like home--until, one day, the robot's mysterious past comes back to haunt her.

From bestselling and award-winning author and illustrator Peter Brown comes a heartwarming and action-packed novel about what happens when nature and technology collide. 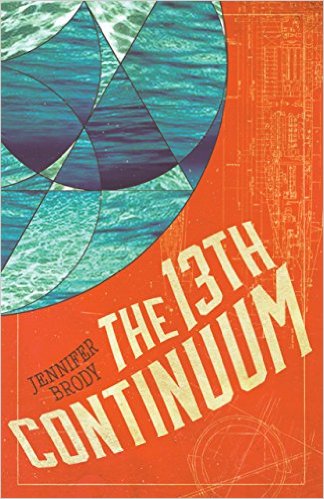 One thousand years after a cataclysmic event leaves humanity on the brink of extinction, the descendants of the chosen survivors take refuge in thirteen contingency shelters buried deep underground, at the bottom of the ocean, and in the far reaches of outer space. In the underwater 13th Continuum, sixteen-year-old Myra Jackson has heard rumors and whisperings all her life of a magical place called "The Surface” where people could breathe fresh air, feel the warmth of something called sunlight on their skin, and see things known as stars and trees and mountains. Myra has never dared to ask whether the stories are true, since the act of speaking such words aloud is an offense punishable by death. But after she discovers that the air supply aboard her underwater colony is running out, she realizes that her only hope for survival is to find this mysterious place. To get there, she must first recover the only guide to the Surface―the Beacon, an ancient device that also connects her to Captain Aero Wright, a dashing young soldier from one of the only remaining space colonies. With the fate of all humankind depending on them, Myra and Aero must escape the tyrannical forces that rule their colonies, journey through the black depths of the ocean and across the cold void of space, to find each other on the Surface that their ancestors once called home. 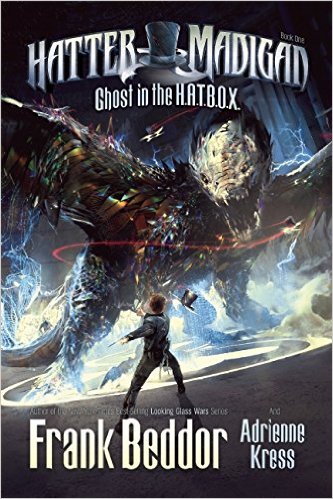 An exciting new adventure featuring a teenaged Hatter Madigan, one of the most popular character from the New York Times best-selling The Looking Glass Wars trilogy by Frank Beddor!Combat training! Secret society initiations! Self-serving rivals! Welcome to Wonderland’s prestigious Millinery Academy: where those born to protect the queendom train to become spies, assassins, and bodyguards. With all that to contend with, not to mention following in his popular older brother’s footsteps, just getting through Imagination Class seems impossible already.And that’s before he starts seeing ghosts lurking in the corridors…When students begin behaving strangely throughout the academy, Hatter and his fellow cadets must unlock the mysteries behind the ghosts, and the headmaster’s suspicious behavior, before the entire student body finds itself possessed!Join Hatter and his fellow cadets on their first adventures in Wonderland. Let’s just hope it isn’t their last!