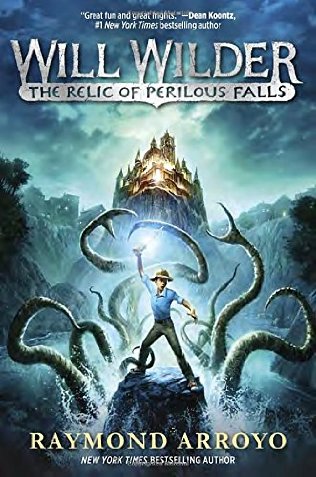 Will Wilder is a mischievous, headstrong twelve-year-old with an otherworldly gift—he alone can see the nefarious creatures encroaching on Perilous Falls. For nearly a century, a sacred relic has protected his hometown from the raging waters surrounding it. But when Will “borrows” the relic for his own purposes, he accidentally unleashes an ancient evil. As boats sink and hideous creatures crawl from the rising waters, Will must set things right before it is too late. With the help of his sweet (if lethal) Great Aunt Lucille, the curator of a museum of powerful artifacts, Will proves that the actions of one twelve-year-old boy can change the world.

Will Wilder: The Relic of Perilous falls is the first book in a new series by Raymond Arroyo, who is the producer, lead anchor and managing editor of EWTN News. This intrepid hero was born into this world through nightly instalments magically created for his children at bath times.  These slapstick adventures have now been put to the test and tried on you, the dear reader.

This book has been compared to Percy Jackson and I can see why. It's pretty fast paced and easy going. Will Wilder is the main character, he is a very likeable twelve year old with a vivid personality.  At first glance he might not act or be your typical hero, but a secret family prophecy might turn him into one. Therefore, I would recommend you turn the pages to find out what happens.

From the first few chapters of the book you will hurtle into a great captivating high-octane action fantasy adventure. This is a gripping read that is slightly reminiscent of a younger version of Indiana Jones. The plot delivers a strange mix of subjects and themes such as myths, religion and historical antiques found in museums and churches around the world. The book is a little quirky and all the elements just about work to keep the readers on their toes.

The characters are written well. They all have distinctive personalities and traits that make them both interesting and somewhat mysterious. My personal favourite is Aunt Lucille, who is a little eccentric and a deadly sixty year old that you would not want to get on the wrong side of her. Another great aspect included the monsters who fill you with fear and dread. They are not stereotypical which was very refreshing. I really enjoyed reading this inventive story full of humour and suspense. This is a great book for the young at heart, as it is entertaining, full of action and very fun to read. It is a great battle between good and evil that will see another instalment, and one I will be looking forward to read.

Check out the great black and white illustrations by Antonio Javier Caparo. This book has been published in the US by Crown Books for Young Readers in March 2016. 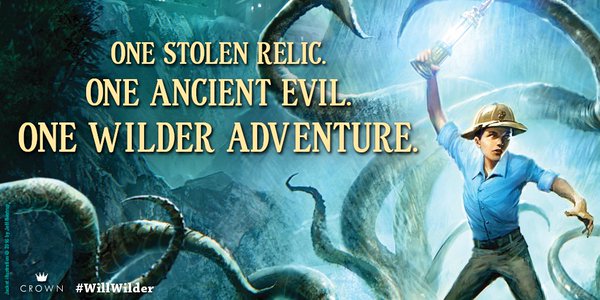 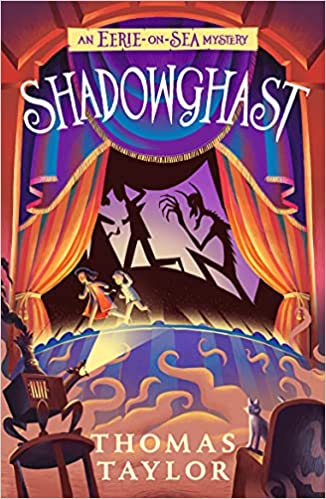