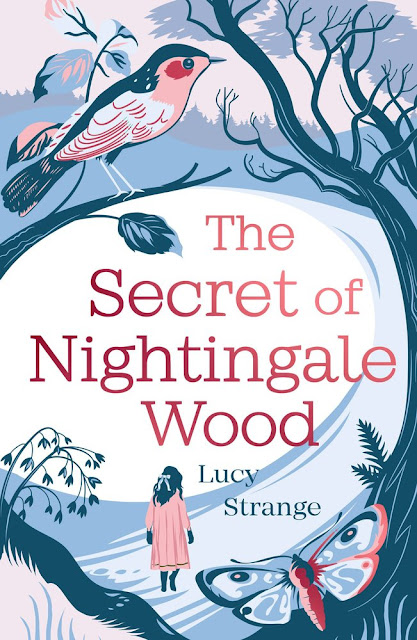 What have we here? - Some cracking books here. Check them out!

1919. Mama is ill. Father has taken a job abroad. Nanny Jane is too busy to pay any attention to Henrietta and the things she sees - or thinks she sees - in the shadows of their new home, Hope House. All alone, with only stories for company, Henry discovers that Hope House is full of strange secrets: a forgotten attic, ghostly figures, mysterious firelight that flickers in the trees beyond the garden. One night she ventures into the darkness of Nightingale Wood. What she finds there will change her whole world ... 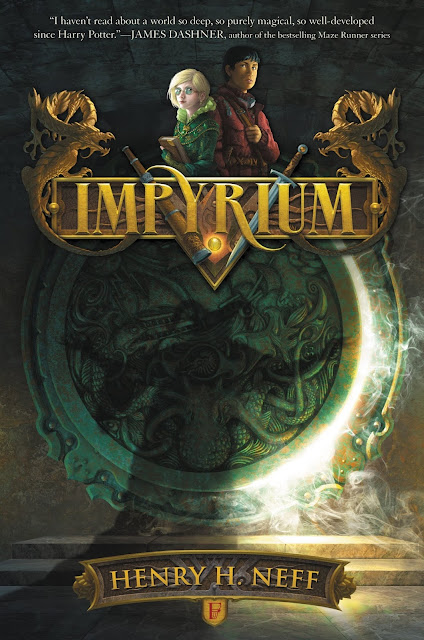 "A rare jewel. A new classic in the fantasy genre." Eoin Colfer, author of the bestselling Artemis Fowl series
"A magnificent, rich, exhilarating book. I say this with all honesty: I haven't read about a world so deep, so purely magical, so well-developed, since Harry Potter." James Dashner, author of the bestselling Maze Runner series
In the first book of Henry H. Neff s new high-stakes middle grade fantasy series, two unlikely allies confront a conspiracy that will shake the world of Impyrium to its core.
For over three thousand years, the Faeregine dynasty has ruled Impyrium. But the family s magic has been fading, and with it their power over the empire. Whether it s treachery from a rival house, the demon Lirlanders, or rebel forces, many believe the Faeregines are ripe to fall.
Hazel, the youngest member of the royal family, is happy to leave ruling to her sisters so that she can study her magic. But the empress has other plans for her granddaughter, dark and dangerous plans to exploit Hazel s talents and rekindle the Faeregine mystique. Hob, a commoner from the remote provinces, has been sent to the city to serve the Faeregines and to spy on them.
One wants to protect the dynasty. The other wants to destroy it. But when Hazel and Hob form an improbable friendship, their bond may save the realm as they know it or end it for good. 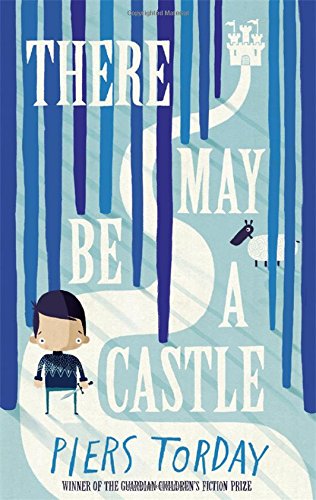 A remarkable story about love and death from the winner of the Guardian Children's Fiction Prize
Eleven-year-old Mouse is travelling to see his grandparents on Christmas Eve with his mother and two sisters. But it's snowing, and visibility is bad, and the car goes off the road, and crashes.
Mouse is thrown from the car.
When he wakes, he's not in his world any more. He meets a sheep named Bar, who can only say Baaa, and a sarcastic horse named Nonky, who is a surprising mix of his beloved toy horse and his older sister.
So begins a quest to find a castle in a world of wonder - a world of monsters, minstrels, dangerous knights and mysterious wizards; a world of terrifying danger but also more excitement than Mouse has ever known.
But why are they looking for a castle? As the cold grows, we realise it might just have something to do with the family he's left behind; and that Mouse's quest is more important than ever.
This is a novel about love and death. It's about the power of stories to change the way we view the world - and it's about the power of a child to change their own world. Emotionally arresting but ultimately uplifting, this is a remarkable novel for our times. 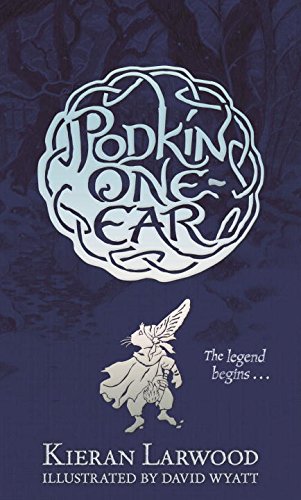 A thick white blanket covers the wide slopes of the band of hills known as the Razorback Downs . . .
Podkin One-Ear is a legend: a fearsome warrior rabbit whose reputation for cunning and triumph in battle has travelled the ages. But how did he become such a mighty fighter? The answer may surprise you . . . When a travelling bard arrives at Thornwood Warren on Midwinter night, he is warmly welcomed. In return for food and lodging, he settles down to tell the tale of Podkin One-Ear - and soon the rabbits are enthralled to hear the story of how one lost little rabbit overcame the cruellest enemy imaginable, and became the greatest warrior their land has ever known. 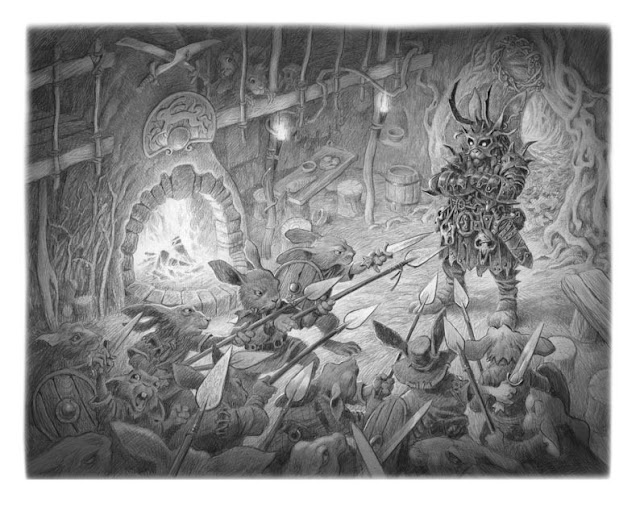