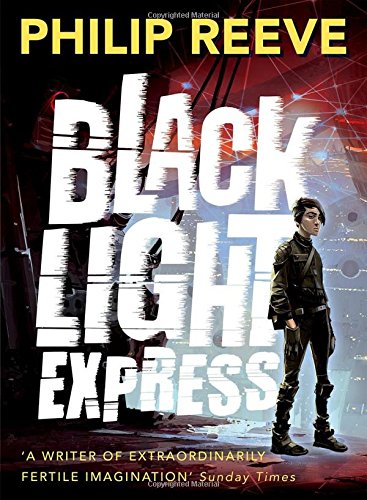 There was nothing, and then there was a train. A train with two passengers: a petty thief from a dead-end town, and an android girl who could be more human than the rest of us. Join Zen and Nova as they find out what really lies beyond the end of the universe . . .
Take a ride in Philip Reeve's incredible imagination as he returns with this stellar follow-up to Railhead. Full of extraordinary beings and utterly real, complex characters, of thrills and thoughtful moments, this is a stunning step beyond the universe which will appeal to both sci-fi fans and foes alike. 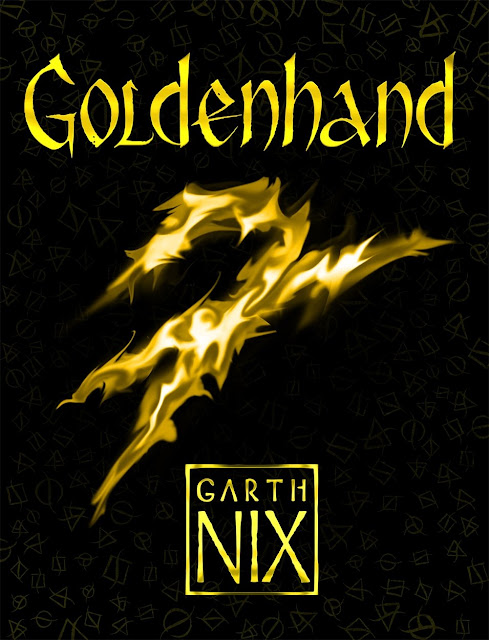 Goldenhand is the long-awaited fifth installment of Garth Nix's New York Times bestselling Old Kingdom series Lirael is no longer a shy Second Assistant Librarian. She is the Abhorsen-in-Waiting, with dead creatures to battle and Free Magic entities to bind. She's also a Remembrancer, and wielder of the Dark Mirror.When Lirael finds Nicholas Sayre lying unconscious after being attacked by a hideous Free Magic creature, she uses her powers to save him. But Nicholas is deeply tainted with Free magic and Lirael must seek help for him at her childhood home, the Clayr's Glacier.But even as she returns to the Clayr, a messenger is trying to reach Lirael with a dire warning from her long-dead mother, Arielle, about the Witch with No Face. But who is the Witch, and what is she planning? 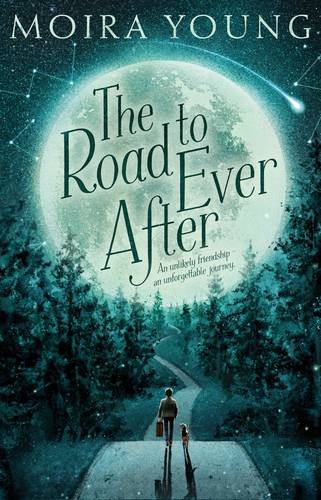 Davy David, an orphan, lives by his wits in the dead-end town of Brownvale. When a stray dog called George turns Davy's life upside down just days before Christmas, he sets in motion a chain of events which forces them to flee. A mischievous wind blows the two of them to a boarded-up museum on the outskirts of town where they meet the elderly recluse, Miss Flint. She has planned one last adventure before her time is up and hires the reluctant Davy and George to escort her.
A magical adventure about an unlikely friendship and an unforgettable journey. 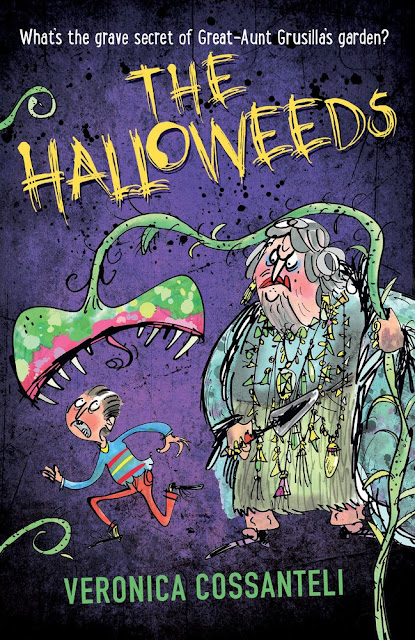 Dan promised he'd look after his siblings, but he hadn't bargained on his scientist parents dying on a jungle research trip. The children decamp to crumbling Daundelyon Hall. Horrible Aunt Eg reigns supreme, tending her mysterious graveyard garden. But why are Aunt Eg and her servants each missing a finger? What are the hungry 'Cabbages' in the greenhouse? As Dan struggles to solve the mystery he encounters one final question: what's the price of everlasting life?
By Mr Ripley's Enchanted Books on October 10, 2016