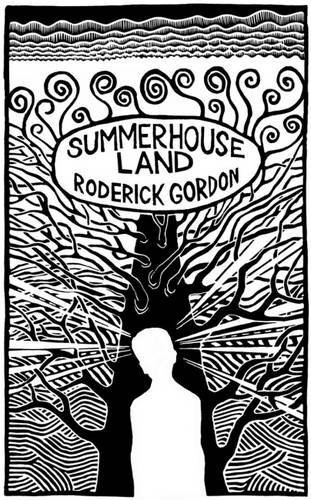 Mr Ripley's book cover wars final 2016/17 has now come to a final end. After four cracking heats, we now have another fantastic winner.......

As usual, I would like to thank all the people who have supported the book cover wars. I hope that you too have had as much fun as I have.

Altogether 1,150 votes were cast over five weeks. Thank you all once again.

This book cover will be placed in the Ripley's Hall of Fame where it will accompany the following past winners: