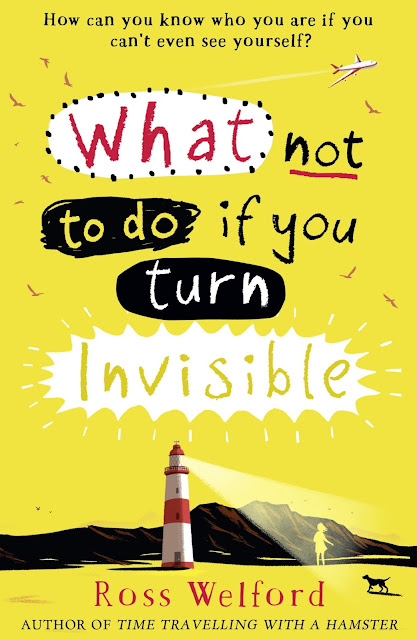 Ross Welford - What Not to Do If You Turn Invisible - Published by HarperCollins Children's Books - UK (29 Dec. 2016)

From the author of the unforgettable bestseller TIME TRAVELLING WITH A HAMSTER comes another surprising, beautiful and funny novel about a child who, by disappearing, will write herself into your heart forever…
Turning invisible at will: it’s one way of curing your acne. But far more drastic than 13 year-old Ethel Leatherhead intended when she tried a combination of untested medicines and a sunbed.
It’s fun at first, being invisible. And aided by her friend Boydy, she manages to keep her extraordinary ability secret. Or does she…?
When one day the invisibility fails to wear off, Ethel is thrown into a nightmare of lies and deception as she struggles to keep herself safe, to find the remedy that will make her seen again – and solve the mystery of her own birth… 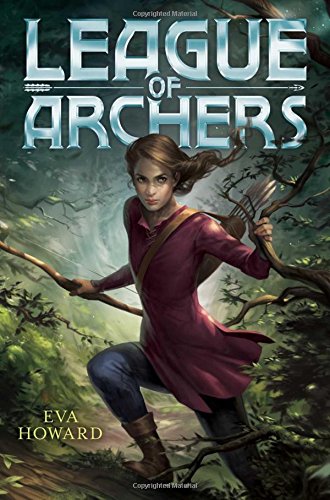 A girl on the run after being accused of killing Robin Hood learns what it really means to be a hero in this exciting adventure story.
That s the girl who killed Robin Hood! Those words send Ellie Dray racing for the forest and the chance to clear her name.
Twelve-year-old novice nun Elinor Dray has always idolized Robin Hood. She and her friends try to be like him by sneaking out to hunt on the lands belonging to the village Baron, stealing from him to feed their poor neighbors. They call themselves the League of Archers.
While returning from a hunting trip late one night, Ellie meets a man in the forest a hunter like herself. But suddenly the man is shot with a poisoned arrow. She manages to help him back to the abbey, but it s too late and he dies. Only in his final moments, does Ellie realize that the hunter is Robin Hood, and that the abbess of the nunnery is Maid Marian.
With her secret revealed, the Baron immediately arrests Marian. But he needs a scapegoat for the murder of Robin Hood, and who better than a young novice nun? Ellie is proclaimed a hero the person who killed the famous outlaw Robin Hood but the villagers don t agree. A mob forms, vowing to hunt Ellie down and exact their own vengeance.
Will Ellie and her League of Archers be able to find the real killer, free Maid Marian, and keep Robin Hoods legacy alive? 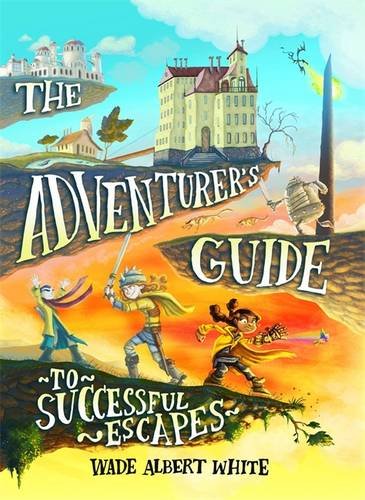 Step into a world made up of magickal floating tiers, where fantasy and science fiction meet in dark alleys, dragons aren't nearly as innocent as they look (which is to say, not innocent at all), and nothing is quite what it seems.

Anne has spent all of her nearly thirteen years at Saint Lupin's Institute for Perpetually Wicked and Hideously Unattractive Children, dreaming of wild voyages and looking forward to the day she and her best friend Penelope will board a ship to a better life. But when that day comes, Anne is denied her ticket due to a bureaucratic technicality (and one very determined, possibly evil Matron), and her escape plan sets an epic adventure into motion.
With a mysterious dragon medallion now fused to her right hand, Anne makes her way to a quest academy and discovers that she has been charged with a Rightful Heir Quest. She, Penelope, and new questing partner Hiro have only days to uncover the truth of Anne's quest, and to conquer it. To succeed, they'll have to travel to strange new tiers, solve myriad riddles, and triumph over time, foes, and bureaucracy-or face the horrible consequences.
Packed with action, wit, and endless heart, debut author Wade Albert White brings us the first volume in an irresistible and original new fantasy series (that doesn't take itself too seriously). 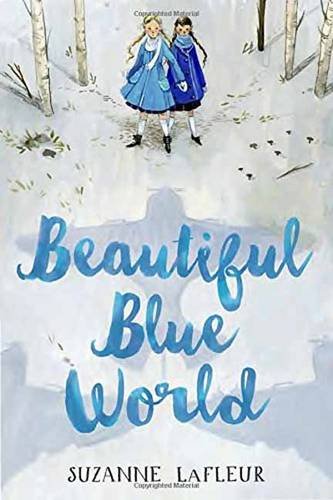 Beautiful Blue World is a thrilling and moving story of children who become the key to winning a war.
Sofarende is at war. For twelve-year-old Mathilde, it means food shortages, feuding neighbors, and bombings. Even so, as long as she and her best friend, Megs, are together, they ll be all right.
But the army is recruiting children, and paying families well for their service. If Megs takes the test, Mathilde knows she will pass. Megs hopes the army is the way to save her family. Mathilde fears it might separate them forever.
This touching and suspenseful novel is a brilliant reimagining of war, where even kindness can be a weapon, and children have the power to see what adults cannot."