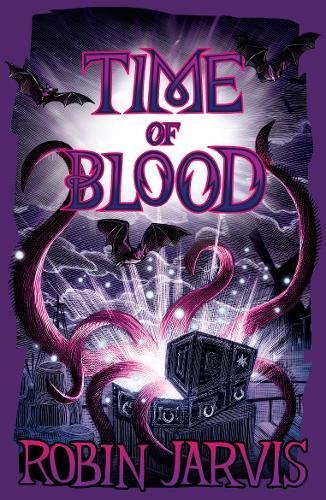 The sinister Mister Dark is more powerful than ever and has enslaved young Verne to his will. Can Lil save her best friend before their enemy unleashes his most audacious and insane plan yet? Even with the help of new, surprising allies - a witch, a mysterious man of many disguises and the secretive aufwaders beneath the cliff - all seems hopeless.
Whitby has never been a more frightening and dangerous place to live, and the murdered dead refuse to rest in peace. 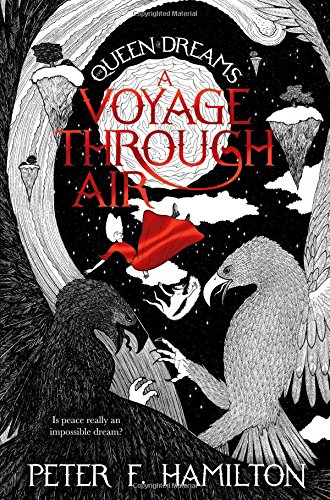 War is coming - and every leader of every realm has sided with the War Emperor and pledged to fight the Karrak invaders - apart from Taggie, the teenage Queen of Dreams-to-be.
Aided by an unusual band of allies, including a Karrak Lord, an elf and a feisty skyfolk captain, Taggie knows that the only way to stop the war is to find the long-lost gateway between our universe and the dark universe: the home of the Karrak people.
But where do you begin to look for something that was deliberately hidden? And just how much is Taggie willing to lose in her desperate quest for peace?
A Voyage Through Air is the third and final book in the fantastic The Queen of Dreams children's fantasy trilogy by award-winning author Peter F.Hamilton. 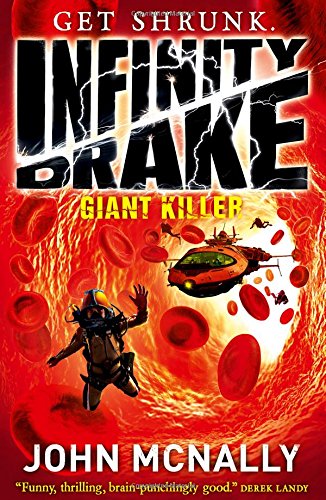 Get shrunk! Humour and high-stakes combine in the conclusion to the action-packed Infinity Drake series. A BIG adventure with a tiny hero!
And you thought 9mm was small?
Infinity Drake takes it to a whole 'nother level…
After months of captivity, Finn and Carla reach their final destination; evil mastermind Kaparis's secret lair in the Carpathian mountains.
Once there Finn learns the villain's true purpose – to conquer his paralysis and rise again. To do so Kaparis must shrink a team of medics down to microscopic size to repair his damaged spine, and now he's cracked the Boldklub code it seems nothing can stop him.
Apart, that is, from a microscopic hero…
Join Infinity Drake on his wildest ride yet – deep inside the body of his nemesis, where he must fight for his life… and bring down the giant once and for all. 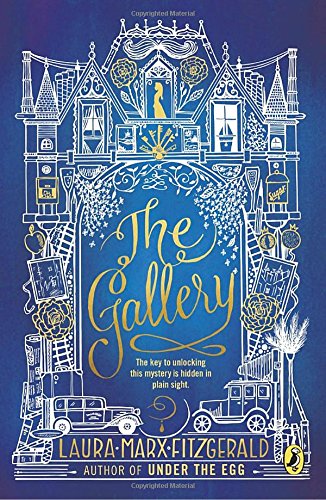 Puffin Books (13 July 2017) - ISBN-13: 978-0142427705
A riveting historical art mystery for fans of Chasing Vermeer and The Westing Game, set in the Roaring Twenties!It's 1929, and twelve-year-old Martha has no choice but to work as a maid in the New York City mansion of the wealthy Sewell family. But, despite the Gatsby-like parties and trimmings of success, she suspects something might be deeply wrong in the household--specifically with Rose Sewell, the formerly vivacious lady of the house who now refuses to leave her room. The other servants say Rose is crazy, but scrappy, strong-willed Martha thinks there's more to the story--and that the paintings in the Sewell's gallery contain a hidden message detailing the truth. But in a house filled with secrets, nothing is quite what it seems, and no one is who they say. Can Martha follow the clues, decipher the code, and solve the mystery of what's really going on with Rose Sewell?
Inspired by true events described in a fascinating author's note, The Gallery is a 1920s caper told with humor and spunk that readers today will love.
By Mr Ripley's Enchanted Books on July 07, 2017