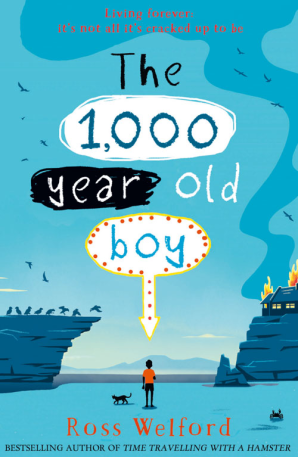 The astonishing, beautiful new story for all readers of 10 and over from the bestselling and Costa-shortlisted author of TIME TRAVELLING WITH A HAMSTER.
There are stories about people who want to live forever.
This is not one of those stories.
This is a story about someone who wants to stop…
Alfie Monk is like any other nearly teenage boy – except he’s 1,000 years old and can remember the last Viking invasion of England.
Obviously no one believes him.
So when everything Alfie knows and loves is destroyed in a fire, and the modern world comes crashing in, Alfie embarks on a mission to find friendship, acceptance, and a different way to live…
… which means finding a way to make sure he will eventually die. 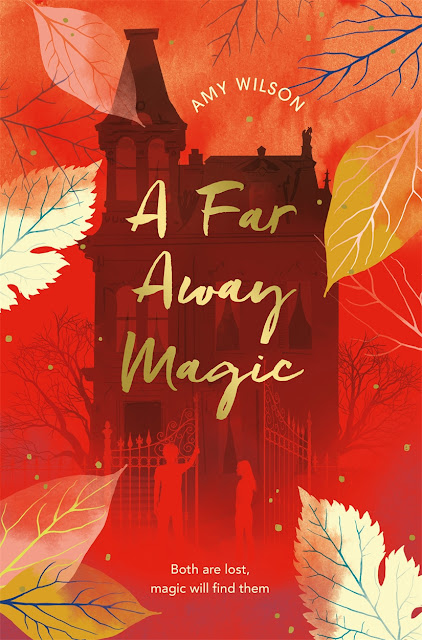 A Far Away Magic is the second stunning novel full of magic and friendship from Amy Wilson, author of A Girl Called Owl.

When Angel moves to a new school after the death of her parents, she isn’t interested in making friends. Until she meets Bavar - a strange boy, tall, awkward and desperate to remain unseen, but who seems to have a kind of magic about him. Everyone and everything within Bavar's enchanted house is urging him to step up and protect the world from a magical rift through which monsters are traveling, the same monsters that killed Angel's parents.
But Bavar doesn’t want to follow the path that's been chosen for him - he wants to be normal; to disappear. Fighting one another as well as their fears, Angel and Bavar must find a way to repair the rift between the worlds, and themselves, before it's too late . . . https://amywilsonbooks.com 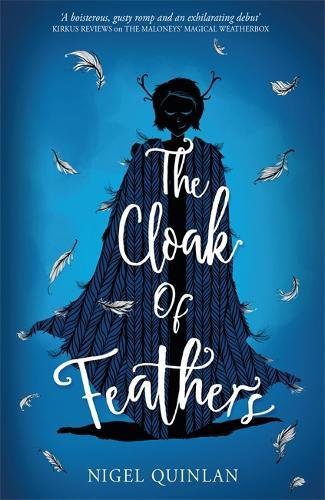 Every hundred years, in the magical town of Knowmealldown, fairies known as the Good Folk join the villagers for a Great Festival. It's a raucous, beautiful, enchanted celebration.
Well, it's supposed to be.
Except every time Brian helps to organise the Great Festival it's a disappointment. Worse, this time the Folk Princess has been stolen. Can Brian thwart the Princess's evil captor in time to avoid the wrath of the Folk King and Queen, and finally deliver a Festival to remember? 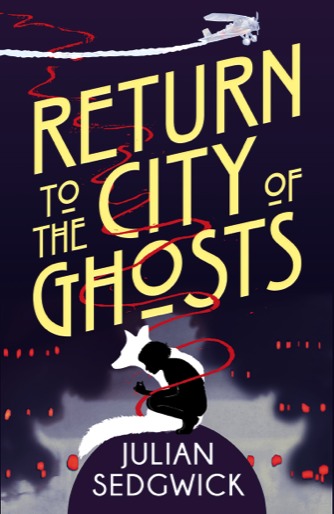 'The thing about ghosts is sometimes we create our own. And sometimes they find us, no matter what we do.'
The thrilling conclusion to the Ghosts of Shanghai by the award-winning author of the Mysterium trilogy, for fans of Philip Pullman, Susan Hill and Robin Stevens.
Ruby is on a mission to rescue the boy she loves: Charlie has been swept away in the powerful waters of the River Yangtze. But the world she loves is now broken by danger and fear, and Ruby is lost and surrounded by ghosts.
Can Ruby trust herself, and those around her, to find Charlie and return to Shanghai? Or has she ventured too deep into the realm of spirits?
On an amazing journey down the Yangtze, crossing from one world to the other, Ruby must follow the 'red thread of destiny' to find Charlie and home, before she loses herself . . . http://www.juliansedgwick.co.uk
By Mr Ripley's Enchanted Books on January 02, 2018