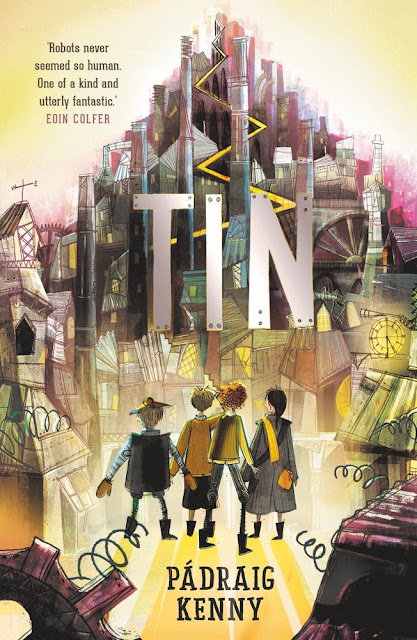 Padraig Kenny - Tin - Published by Chicken House Ltd (1 Feb. 2018) - ISBN-13: 978-1911077657
Christopher is 'Proper': a real boy with a real soul, orphaned in a fire. He works for an engineer, a maker of the eccentric, loyal and totally individual mechanicals who are Christopher's best friends. But after a devastating accident, a secret is revealed and Christopher's world is changed forever ... What follows is a remarkable adventure, as Christopher discovers who he really is, and what it means to be human. 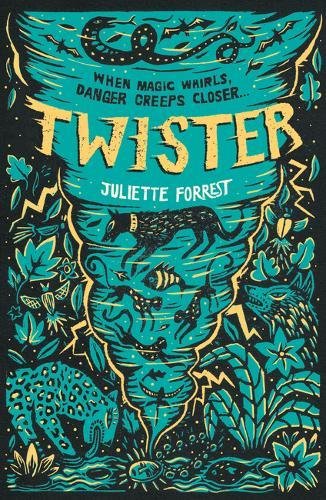 Juliette Forrest - Twister - Published by Scholastic (1 Feb. 2018) - ISBN-13: 978-1407185118
Twister's father has gone missing and as she's searching for him she stumbles across a witch living in the woods. She is given a magical necklace that holds the souls of living things and can turn the wearer into a wolf, or a rushing river, or a rainstorm. But there's a dark foe on the hunt for this necklace, a baddie who wears a coat crawling with creatures and who might have something to do with her father's sudden disappearance... 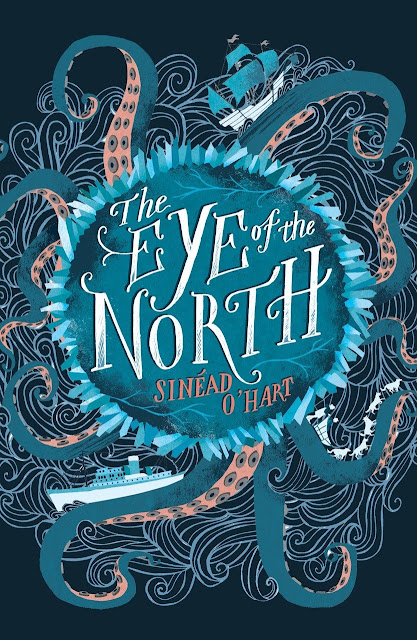 Emmeline Widget has never left Widget Manor – and that’s the way she likes it. But when her scientist parents mysteriously disappear, she finds herself being packed off on a ship to France, heading for a safe house in Paris. Onboard she is befriended by an urchin stowaway called Thing. But before she can reach her destination she is kidnapped by the sinister Dr Siegfried Bauer.


Dr Bauer is bound for the ice fields of Greenland to summon a legendary monster from the deep. And he isn’t the only one determined to unleash the creature. The Northwitch has laid claim to the beast, too.


Can Emmeline and Thing stop their fiendish plans and save the world? 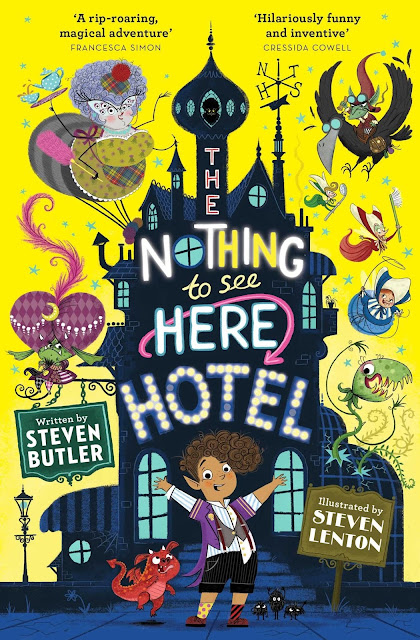 Welcome to The Nothing to See Here Hotel! A hotel for magical creatures, where weird is normal for Frankie Banister and his parents who run the hotel.

When a goblin messenger arrives at The Nothing to See Here Hotel, announcing the imminent arrival of the goblin prince Grogbah, Frankie and his family rush into action to get ready for their important guest. But it soon becomes obvious that the Banister family are going to have their work cut out with the demanding prince and his never-ending entourage, especially when it turns out the rude little prince is hiding a secret...

The first book in a fabulously funny series by bestselling author Steven Butler, with a host of whacky characters brought to life with illustrations from the wonderful Steven Lenton
SaveSaveSaveSave
Posted by Mr Ripley's Enchanted Books on January 26, 2018