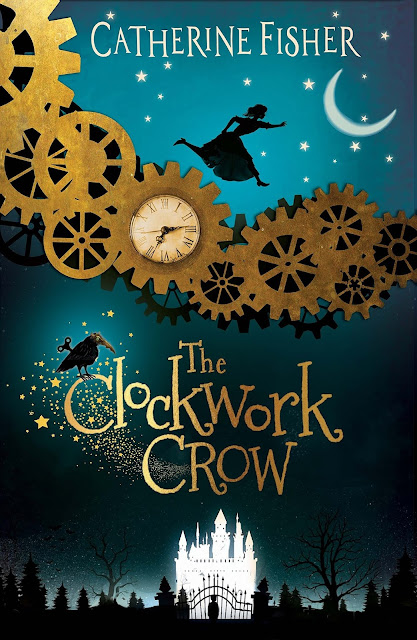 A magical story of snow and stars by Catherine Fisher. The Clockwork Crow is a mysterious gothic Christmas tale set in a frost-bound Victorian country mansion. When orphaned Seren Rees is given a mysterious package by a strange and frightened man on her way to her new home, she reluctantly takes it with her. But what is in the parcel? Who are the Family who must not be spoken of, and can the Crow help Seren find Tom, before the owner of the parcel finds her? The Clockwork Crow is a gripping Christmas tale of families and belonging set in snowy Wales from a master storyteller. 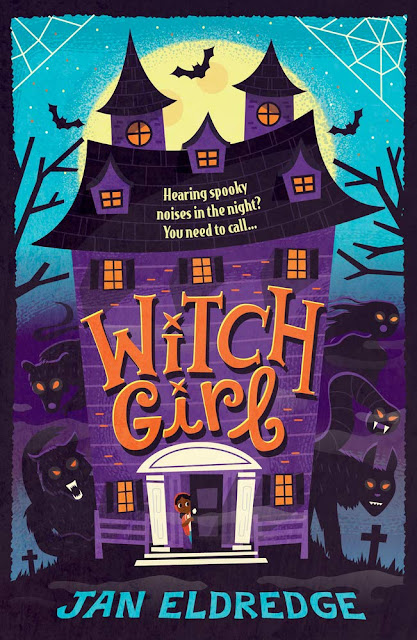 Goth Girl meets Ghostbusters in this read-in-one-sitting mystery adventure with the perfect spine-tingling balance of fun and scares!

Evangeline Clement spends her days learning the ways of magic from her witch grandmother.
When they are called to a creepy old mansion to solve an unusual case, Evangeline encounters an enemy unlike any of the terrifying monsters she has faced before. and a secret about her own family that will shake her to the tips of her silver-toed boots. Beware! This is a story to read with the lights on. 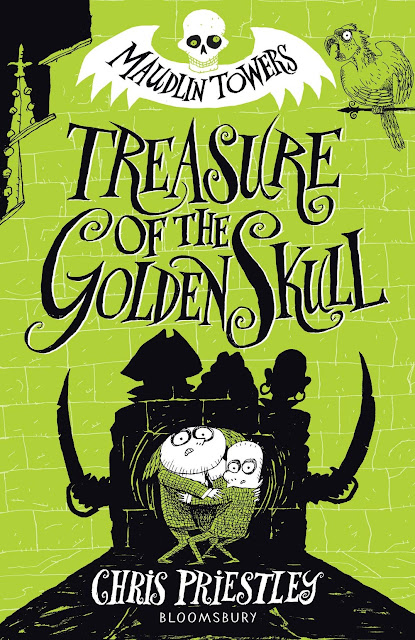 Return to the weird and wonderful world of Maudlin Towers for a second adventure - brilliantly written and illustrated throughout by Chris Priestley in this striking and funny package.

Mildew and Sponge don't think much of Maudlin Towers, the blackened, gloom-laden, gargoyle-infested monstrosity that is their school. But when they are told the school might close, our heroes realise that being apart and somewhere else could be even worse!
But what starts out as a secret hunt for buried treasure quickly becomes weirder than Mildew and Sponge could ever have imagined. Who is that new boy who can get people to do whatever he wants just by looking them intently in the eye? (A hypnotist!) Why does that strange teacher have tattoos and a beard? (He's really a pirate also looking for the treasure!) Could their heartbroken English teacher hold the key to this riddle of riddles? (Just maybe .)
Most importantly, can Mildew and Sponge save the day - and the school - once more? 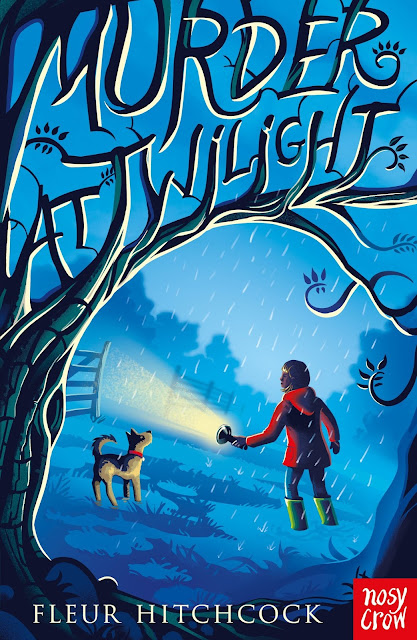 When Viv has a fight with Noah, she doesn't think it'll be the last time she sees him. But when she gets back from school, he's nowhere to be found and there are police cars everywhere, lights flashing and sirens blaring.
Viv is sure Noah's run away to get attention. But it's really cold, and getting dark, and the rain just won't stop falling. So she sets off to look for him, furious at his selfishness, as the floodwaters rise. And then she finds him, and realises that a much more dangerous story is unfolding around them... 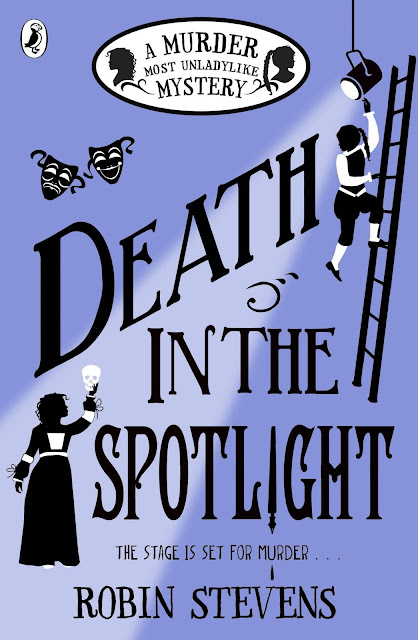 Someone will take their final bow . . .
Fresh from their adventure in Hong Kong, Hazel Wong and Daisy Wells are off to the Rue Theatre in London to face an entirely new challenge: acting.
But the Detective Society is never far away from danger, and it's clear there's trouble afoot at the Rue.