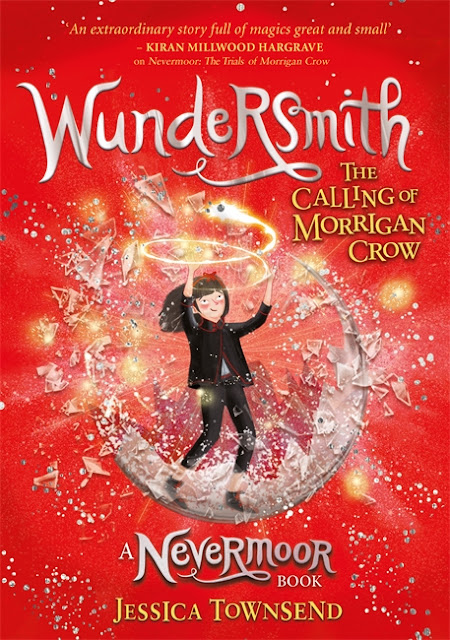 Morrigan Crow's adventures in the magical world of Nevermoor continue . . . The most anticipated sequel of the year - a treat for all fans of magic and 'wunder'.
Imagination, discovery and friendship await Morrigan Crow when she escapes her deadly curse and joins the Wundrous Society. It promises her protection and belonging for life - but then Morrigan doesn't receive the welcome she hoped for...
Morrigan is a much-feared Wundersmith. So, instead of the Society helping Morrigan to embrace her power, she is only taught that all Wundersmiths are evil and she must suppress her mysterious ability at all costs.
To make things worse, Nevermoor is quickly turning from a place of safety into one of danger. Society members are going missing, someone is blackmailing Morrigan's new friends, turning them against her. And Ezra Squall, the evillest man who ever lived, is determined to lure Morrigan from the Society by promising to reveal the true nature of the Wunder that calls to her, which is becoming ever harder to resist...
Has Morrigan's dream of escaping her cursed life ended before it truly began? 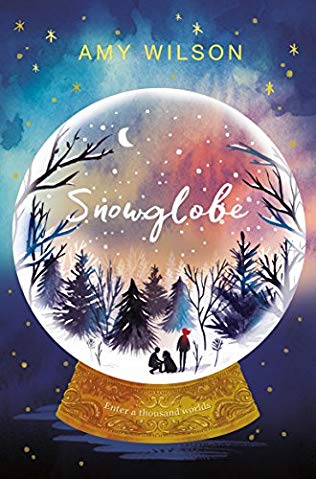 When daydreamer Clementine discovers a mysterious house standing in the middle of town that was never there before, she is pulled towards it by the powerful sense of a mother she never knew. The place is full of snowglobes, swirling with stars and snow and each containing a trapped magician, watched over by Gan, the bitter keeper of the house. One of these is Dylan, a boy who teases her in the real world but who is now desperate for her help.
So Clem ventures into the snowglobes, rescuing Dylan and discovering her own powerful connection to the magic of these thousand worlds. Vowing to release the magicians from the control of their enchantments, Clem unknowingly unleashes a struggle for power that will not only put her family, but the future of magic itself in danger. 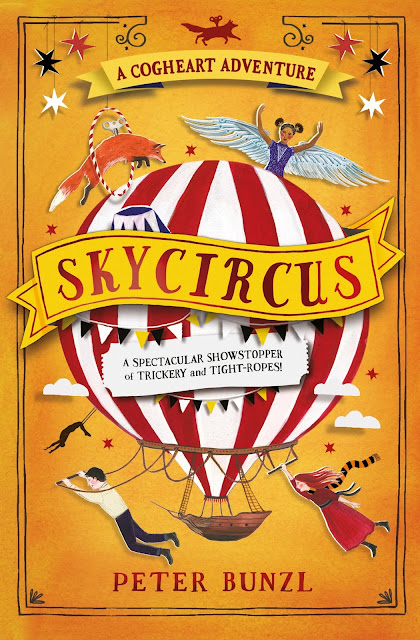 When a travelling skycircus arrives in Brackenbridge, Lily and Robert can't wait to step aboard... But there's something sinister about the hybrid children who appear as part of the act. And before Lily and Robert can do anything, they're captured by shadowy figures and whisked off in the mysterious flying circus to somewhere far, far away... Treachery, tight-ropes and trickery combine in this incredible third Cogheart adventure... 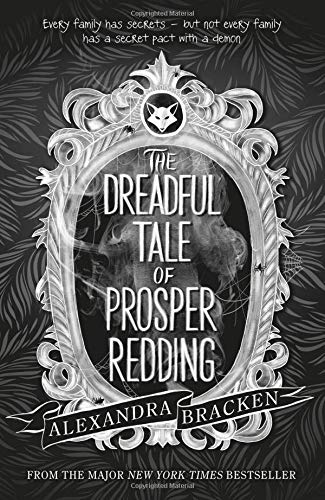 A darkly comic tale with thrilling twists and turns that will keep every reader guessing. Perfect for fans of Lemony Snicket, Jonathan Stroud and Skulduggery Pleasant.

Prosper is the only unexceptional Redding in his remarkable family. So, when he discovers that an 800-year-old demon called Alastor is responsible for their luck - and that this demon is currently living inside him - he's more than a little surprised.
Alastor isn't keen to be banished back to the demon realm and will do anything to try and trick his unwilling host into a contract - from nasty insults to wild promises. And even more unnerving, his power over Prosper seems to be growing with each passing night.
Prosper has only days to break the curse - a feat that seems impossible. But with the help of a feisty witch-in-training, maybe he can do it?
By Mr Ripley's Enchanted Books on October 03, 2018