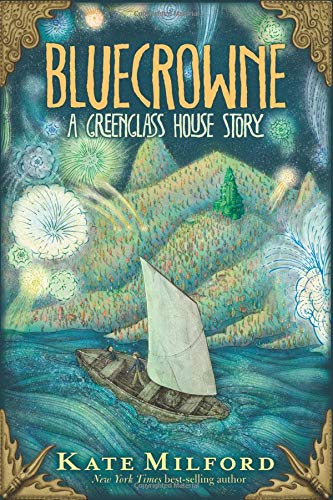 Return to the world of the bestselling Greenglass House, where smugglers, magic, and pyrotechnics mix, in a new adventure from a New York Times best-selling, National Book Award–nominated, and Edgar Award–winning author.Lucy Bluecrowne is beginning a new life ashore with her stepmother and half brother, though she’s certain the only place she’ll ever belong is with her father on a ship of war as part of the crew. She doesn’t care that living in a house is safer and the proper place for a twelve-year-old girl; it’s boring. But then two nefarious strangers identify her little brother as the pyrotechnical prodigy they need to enact an evil plan, and it will take all Lucy’s fighting instincts to keep her family together.Set in the magical Greenglass House world, this action-packed tale of the house's first inhabitants reveals the origins of some of its many secrets. 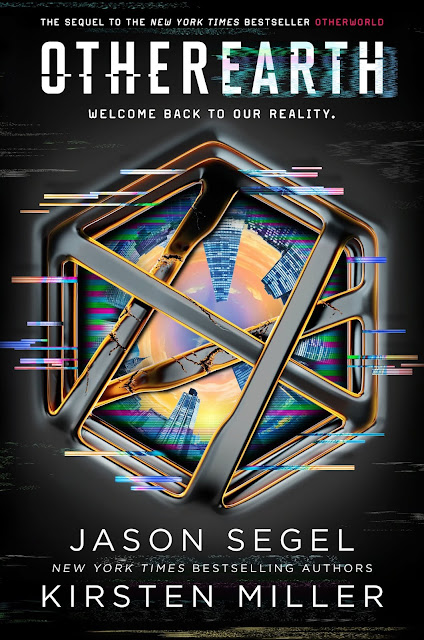 Jason Segel and Kirsten Miller - OtherEarth (Last Reality) - Published by
Simon would have done anything to save his best friend after a mysterious accident almost killed her--including follow her into a virtual world. And what he and Kat discovered there was more terrifying than they could have ever imagined. Unwitting hospital patients are being forced to test a device that lets VR be experienced with all five senses. The technology is so advanced that it's deadly.
Now the world's biggest tech corporation is hunting Simon and Kat while war rages in Otherworld, the virtual world it created. Determined to destroy the Company, Simon and Kat must join forces with a hacker, a gangster, and a digital entity. But as they battle to save two worlds, they uncover an all-new threat to our world: the Company's latest creation, an augmented-reality game called OtherEarth. Not only does OtherEarth kill, it has the power to erase the line between what's real and what's fantasy. 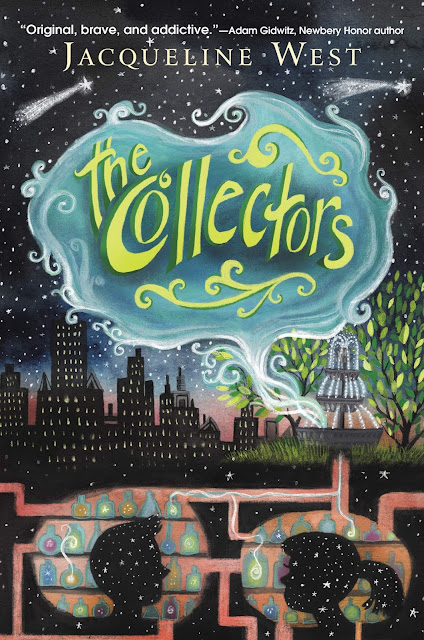 The Collectors sweeps readers into a hidden world where wishes are stolen and dreams have a price. Fast-paced, witty, and riveting, this contemporary fantasy adventure has magic woven through every page.
It's the first book in a two-book series from Jacqueline West, the New York Times–bestselling author of The Books of Elsewhere series. For fans of Serafina and the Black Cloak, The Isle of the Lost, and The Secret Keepers.
Van has always been an outsider. Most people don’t notice him. But he notices them. And he notices the small trinkets they drop, or lose, or throw away—that’s why his collection is full of treasures. Then one day, Van notices a girl stealing pennies from a fountain, and everything changes. He follows the girl, Pebble, and uncovers an underground world full of wishes and the people who collect them. Apparently not all wishes are good and even good wishes often have unintended consequences—and the Collectors have made it their duty to protect us. But they aren't the only ones who have their eyes on the world’s wishes—and they may not be the good guys, after all.
Jacqueline West, author of the New York Times–bestselling Books of Elsewhere series, draws readers into a story about friendship, magic, and the gray area between good and evil. The Collectors is for fans of Cassie Beasley’s Circus Mirandus and Jonathan Auxier’s The Night Gardener. 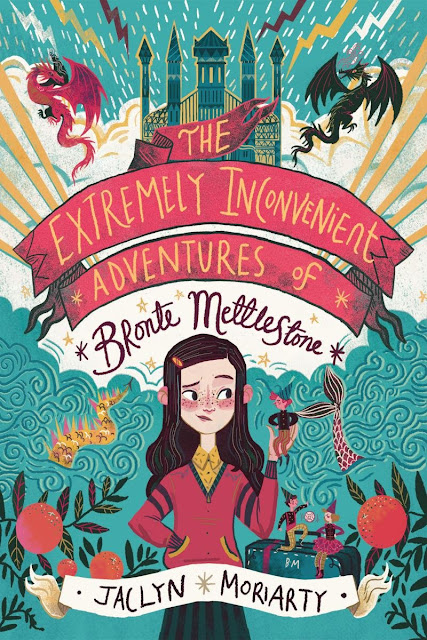 Bronte Mettlestone is ten years old when her parents are killed by pirates.
This does not bother her particularly: her parents ran away to have adventures when she was a baby. She has been raised by her Aunt Isabelle, with assistance from the Butler, and has spent a pleasant childhood of afternoon teas and riding lessons. Now, however, her parents have left detailed instructions for Bronte in their will. (Instructions that, annoyingly, have been reinforced with faery cross-stitch, which means that if she doesn't complete them, terrible things could happen!) She travels the kingdoms, perfectly alone, delivering gifts to ten other aunts: a farmer aunt who owns an orange orchard, a veterinarian aunt who specializes in dragon care, a pair of aunts who captain a cruise ship, and a former rock star aunt who is now the reigning monarch of a small kingdom.

But as she travels from aunt to aunt, Bronte suspects there might be more to this journey than the simple delivery of treasure.