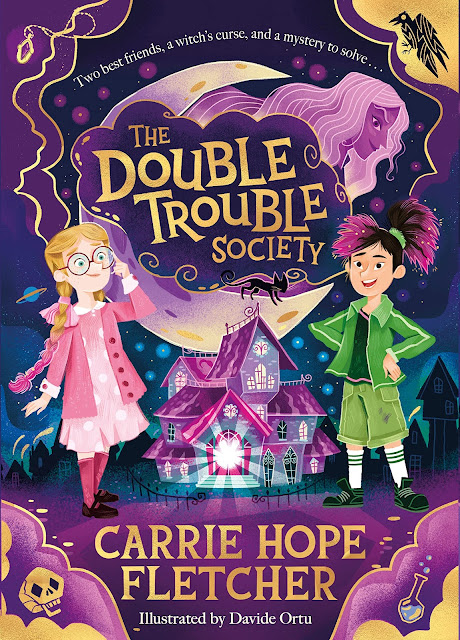 What do you get if you mix together two best friends, a witch's curse and a haunted house? A spell-binding mystery from acclaimed performer and bestselling author Carrie Hope Fletcher - star of Andrew Lloyd Webber's Cinderella.

They say children who are born on Friday 13th are immune to evil spirits. Whilst Ivy and Maggie liked to believe that was true, it didn't stop them checking for monsters under their bed each and every night.Ivy and Maggie have been best friends ever since they were born at exactly the same minute twelve years earlier. They're always on the look-out for a new adventure but unfortunately Crowood Peak is officially the most boring town in the world. Or at least it was until children start to mysteriously disappear and, even stranger, none of the grown-ups seem to have noticed . . .It's up to the Double Trouble Society to work out what's going on. All the evidence points to the old mansion next door with strange green lights in the windows and a new owner who looks suspiciously like a witch! Can Ivy and Maggie solve the mystery of Hokum House and rescue their friends or will they be next on the witch's list of victims? 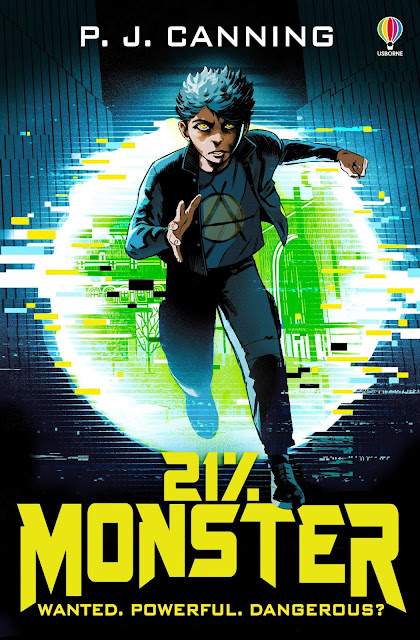 Fun, fast-paced, high-octane action-adventure, 21% Monster is a perfect page-turning new series for fans of Alex Rider, Percy Jackson and the MCU generation.When Darren Devlin is arrested for destroying his school with his bare hands, it's not just the police who are after him. Enter Marek Masters, 14 years old, 19% alien, and the most intelligent, most wanted "almost human" alive. Marek is here to tell Darren the truth - he is 21% monster, and together they must take down the secret organisation that created them.Darren and Marek are wanted, powerful and dangerous. And now it's payback time. 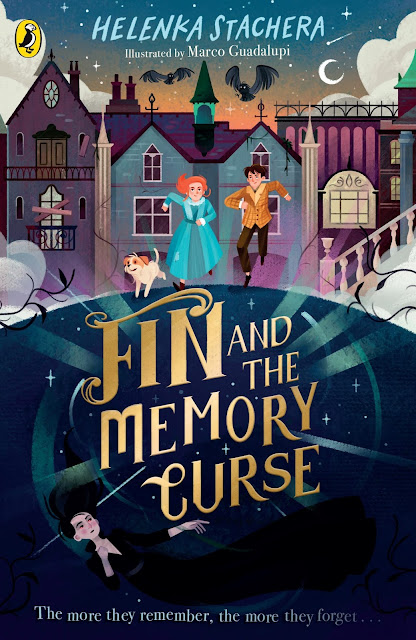 A chilling Victorian London adventure about one girl's mission to break a centuries-old curse with her long-lost family at its heart - perfect for fans of Cogheart and The Castle of Tangled Magic.
Fin is a foundling growing up in the Hackney marshes, living in a tiny attic and selling leeches for a living. When she accidentally discovers she is the long-lost child of a rich Polish family called the Kaminskis, she is swept up into a supernatural adventure where she has to use everything she has learned on the streets of London and deep in the marshes to stay alive.For the Kaminskis are haunted by an ancient evil - and Fin is the key to stopping it forever . . . 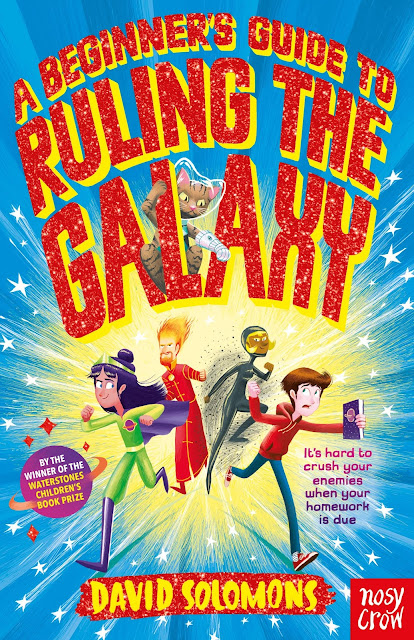 A brilliantly funny story of what happens when a galactic princess moves in next door and almost brings about the end of the world. Exciting new fiction from the bestselling, award-winning author of My Brother is a Superhero.

Gavin's got a new neighbour and she's really annoying. Niki follows him everywhere, bosses him about, and doesn't care that her parents will obliterate Earth with their galactic warships if she doesn't stop running away from them. Can Niki and Gavin sort out the alien despots (aka Mum and Dad) and save the planet? Possibly. Will they become friends along the way? Doubtful...