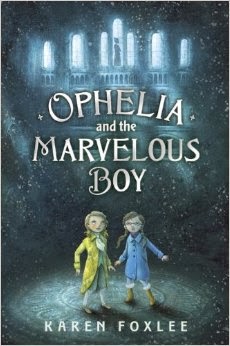 Karen Foxlee - Ophelia and the Marvelous - Published by Knopf Books for Young Readers (January 28, 2014)
A luminous retelling of the Snow Queen, this is the story of unlikely heroine Ophelia Jane Worthington-Whittard who doesn't believe in anything that can't be proven by science. She and her sister Alice are still grieving for their dead mother when their father takes a job in a strange museum in a city where it always snows. On her very first day in the museum Ophelia discovers a boy locked away in a long forgotten room.  He is a prisoner of Her Majesty the Snow Queen.  And he has been waiting for Ophelia's help.

As Ophelia embarks on an incredible journey to rescue the boy everything that she believes will be tested.  Along the way she learns more and more about the boy's own remarkable journey to reach her and save the world.A story within a story, this a modern day fairytale about the power of friendship, courage and love, and never ever giving up. 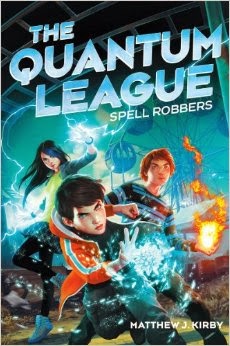 Matthew J. Kirby - The Quantum League #1: Spell Robbers - Published by Scholastic Press (January 28, 2014)
A magical crime saga filled with marvelous thrills, high action, and extraordinary adventure, from critically acclaimed author Matthew J. Kirby.After Ben Warner is recruited to join a "science camp" led by the eccentric quantum physicist Dr. Madeleine Hughes, he quickly realizes it's no regular science camp. Along with his new friend, Peter, Ben discovers the secret, powerful art of Actuation -- the ability to change reality by simply imagining it differently.When a mysterious group of men invade Dr. Hughes's laboratory, abducting her and stealing her precious equipment, Ben and Peter are suddenly caught up in a turf war between dangerous actuators desperate for Dr. Hughes's innovative technology. And as Ben and Peter are pulled into a perilous, hidden world full of impossibilities now made possible, will their combined powers be enough to save Dr. Hughes and vanquish their enemies before it's too late? 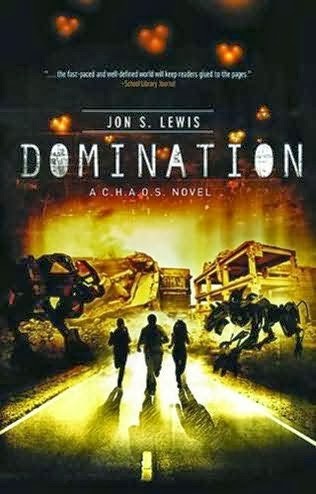 THEIR GOAL IS SIMPLE: TOTAL DOMINATION.

With six arms and jaws that can snap a man in two, the warmongering race of aliens known as the Thule has conquered every planet they’ve attacked.
And now their invasion of Earth has begun.
Humanity’s only hope springs from a mysterious Thule legend about a Betrayer, who they believe will rise up and destroy their people. The American government tried to manufacture their own Betrayer by injecting children with Thule blood but time after time the experiment failed . . . until Colt McAlister.
A decade later, Colt is a 16-year-old cadet at the CHAOS Military Academy where he’s training to defend mankind. But he’s afraid that the alien blood may be turning him into a Thule—and he’s beginning to suspect that fulfilling his role as the Betrayer may cost him everything.
Experience a cosmic battle filled with high-tech gear, gateways to other planets, and ultimate stakes. Not everyone will survive. But heroes will rise up and step into their destiny in this earth-shaking conclusion to the C.H.A.O.S trilogy.