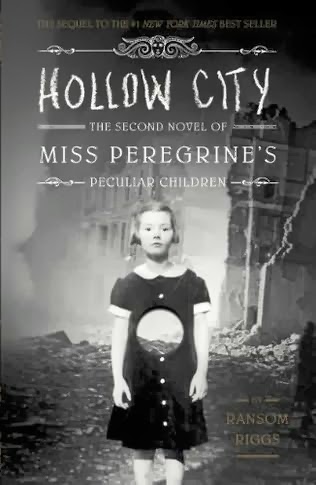 "Miss Peregrine's Home for Peculiar Children" was the surprise best seller of 2011--an unprecedented mix of YA fantasy and vintage photography that enthralled readers and critics alike. Publishers Weekly called it "an enjoyable, eccentric read, distinguished by well-developed characters, a believable Welsh setting, and some very creepy monsters."
This second novel begins in 1940, immediately after the first book ended. Having escaped Miss Peregrine's island by the skin of their teeth, Jacob and his new friends must journey to London, the peculiar capital of the world. Along the way, they encounter new allies, a menagerie of peculiar animals, and other unexpected surprises.
Complete with dozens of newly discovered (and thoroughly mesmerizing) vintage photographs, this new adventure will delight readers of all ages. William Sleator - Blackbriar - Published by Skyscape - 21 Jan 2014
Danny can feel something sinister about his new home, Blackbriar, an old, abandoned cottage in the English countryside. The residents of a nearby town refuse to speak of the house and can barely look Danny in the eyes. Then Danny begins to have strange dreams of fires and witches, and awakes to shrieks of laughter that seem to come from another time and place.With help from his friend, Lark, Danny begins to unravel the mysteries of Blackbriar and its frightening past, through the discovery of an ancient doll and a chilling list of names and dates carved on the cellar door. But what might be most terrifying of all is the mystery that does not lie in the past but in the here and now... 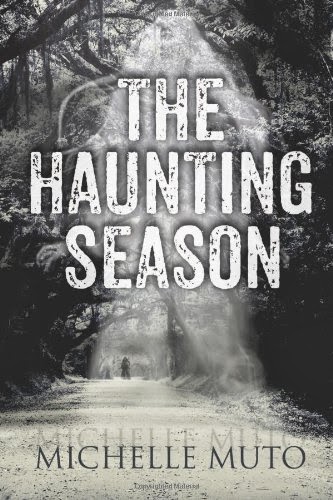 Siler House has stood silent beneath Savannah’s moss-draped oaks for decades. Notoriously haunted, it has remained empty until college-bound Jess Perry and three of her peers gather to take part in a month-long study on the paranormal. Able to talk to ghosts, Jess quickly bonds with her fellow test subjects, who have their own “gifts.” One is possessed. Another just wants to forget. The third is a guy who knows how to turn up the August heat, not to mention Jess’s heart rate…when he’s not resurrecting the dead.
The study soon turns into something far more sinister when they discover that Siler House and the dark forces within are determined to keep them forever. To escape, Jess and the others must open themselves up to the true horror of Siler House and channel the very evil that seeks to hold them in. 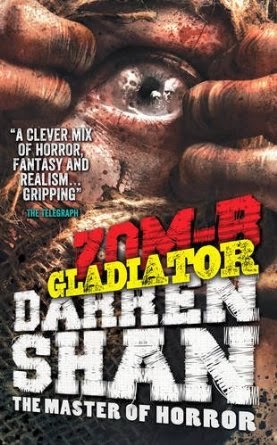 Darren Shan - Zom-B Gladiator - Published by Simon & Schuster - 2 Jan 2014
The sixth book in the series. Beyond a shadow of a doubt, B Smith has decided to live--and to fight for good as long as possible. However, London is overridden with the brain-eating undead and swarming with human mercenaries whose sense of right and wrong dissolved when society did. When they lay a trap, B is captured. And it'll take dozens of battles--and the fight of a lifetime--to escape. Filled with gripping, bloody action sequences, the sixth book in Darren Shan's horrifying Zom-B series promises the fright--and the fight--of your life.
By Mr Ripley's Enchanted Books on January 07, 2014