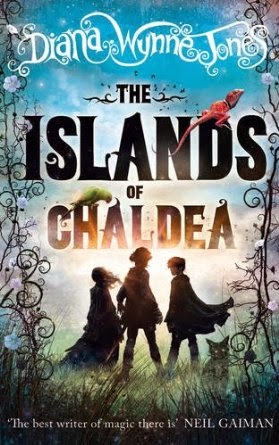 Diana Wynne Jones - The Islands of Chaldea - Published by HarperCollins Children's Books (27 Feb 2014)
Aileen was supposed to grow up magical – just like the other women in her family. Unfortunately, she’s just found out that the magic seems to have skipped a generation… but that’s not her biggest problem right now.
In her world, there are four Islands of Chaldea. The largest and most magical island has been cut off from the other three for decades – and is slowly draining the magic from them.
But now a prophecy has come to light. Someone from Aileen’s island will gather a man from each of the three islands, bring down the magical barrier, and unite them with the fourth island again. And according to the king, that someone is Aileen’s Aunt – who insists on dragging Aileen along. AND the boy Aileen is sure she’ll marry (one day); AND the local boy with more brawn then brain. Someone seems to want to stop them too… someone with an interest in keeping the Islands apart. But still, with magic on their side, nothing can go wrong.
Right? 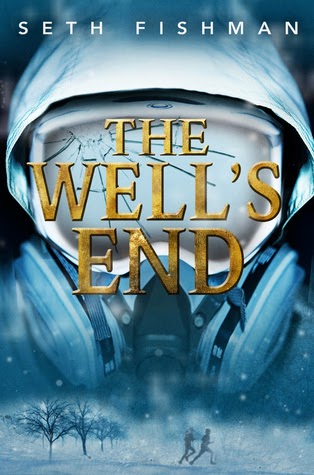 Seth Fishman - The Well's End - Published by Putnam Publishing Group (25 Feb 2014)
A deadly virus and an impossible discovery unite in one enthralling can’t-miss read...
Sixteen-year-old Mia Kish has always been afraid of the dark. After all, she’s baby Mia, the one who fell down a well. That was years ago, though the darkness still haunts her. But when her classmates and teachers at ritzy Westbrook Academy start dying of old age from a bizarre and frightening virus that ages its victims years in a matter of hours, Mia becomes haunted by a lot more than the dark. Their deaths are gruesome and Mia worries she and her friends may be next. In order to survive, Mia and her small crew must break quarantine and outrun armed soldiers in hazmat suits who shoot first and ask questions later.
And there’s only one place to go—the Cave, aka Fenton Electronics. Mia knows it’s somehow connected and hopes her dad, Director of Fenton Electronics, who has always been strangely secretive about his work, has the answers she needs, and more importantly a cure to save everyone before the whole town succumbs to the mysterious virus. Unfortunately, it’s not answers Mia discovers, but something far more treacherous and impossible than even the virus itself. 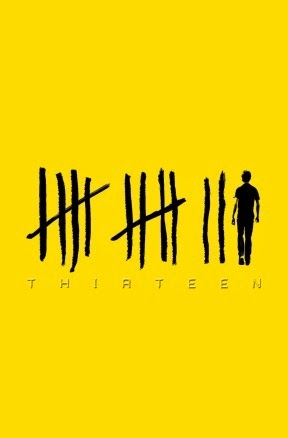 Tom Hoyle - Thirteen - Published by Macmillan Children's Books (13 Feb 2014)
Born at midnight in London, on the stroke of the new millennium, Adam is the target of a cult that believes boys born on this date must die before the end of their thirteenth year. Twelve boys have been killed so far. Coron, the crazy cult leader, will stop at nothing to bring in his new kingdom. And now he is planning a bombing spectacular across London to celebrate the sacrifice of his final victim: Adam. 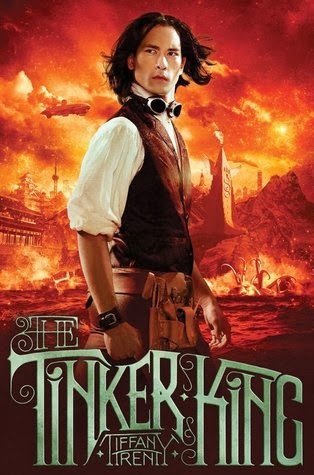 Tiffany Trent - The Tinker King - Published by Simon & Schuster Books for Young Readers (1 Feb 2014)
After Vespa, Syrus and Bayne defeated the Grue and restored order to their world, they thought their future was secure. Empress Olivia, committed to peace and equality for humans and Elementals alike, was a fair and just ruler. And the Creeping Waste had vanished for good, giving them hope for the first time.But rebellion is brewing in the far-off city of Scientia, and dark Elementals are plotting war in the ruins of New London. When a wave of unimaginable terror threatens to destroy everything in its path, Vespa, Syrus and their friends are plunged into a new swamp of intrigue, deception and magic---and the cost of survival may be more than any of them are willing to pa
By Mr Ripley's Enchanted Books on January 24, 2014