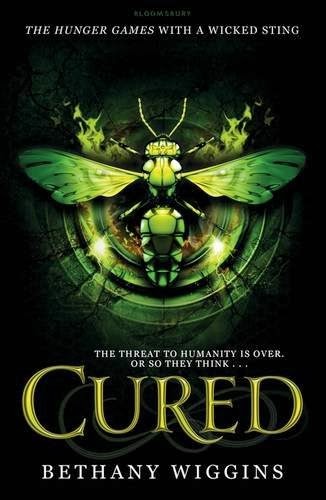 Bethany Wiggins - Cured - Published by Bloomsbury Children's  - 13, March 2014
Fiona Tarsis is a legend. Her world was ravaged by a lethal virus, her family separated. Her friends were turned into ferocious beasts by an even deadlier vaccine. Mindless monsters now raid the streets. But Fiona has survived.
Jacqui Bloom needs Fiona's help. Two years ago, Jacqui's brother, Dean, left the safety of his home to guide Fiona's mother to a safe haven. He never returned. Jacqui has been hiding away in the family house, disguised as a boy, and hoping Dean will come back. But she can no longer live like this. She has to find him.
Even with the two men Fiona loves most by their side, leading Jacqui into the desert will be risky. Raiders are everywhere - they will do anything to prevent the beast-cure her group are carrying from being spread - and knowing who to trust is near impossible. Lone traveller Kevin is sexy and self-assured, and has caught Jacqui's attention, but he is hiding his past. Is he also hiding the truth about what he really wants from them? 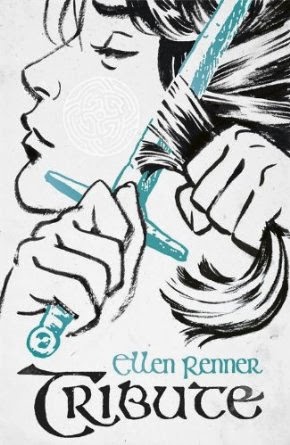 Ellen Renner - Tribute - Published by Hot Key Books - 6, March 2014
What if your greatest enemy was yourself? Zara is a mage, one of the elite in a world where magic is power, and the non-magic majority live as slaves. When her Tribute child (slave) best friend is killed for the crime of literacy, Zara seeks revenge by spying for the rebel Knowledge Seekers. She finds her bravery and magical skill tested to the limit when a young Maker, Aidan, is taken hostage in a bid for supposed peace. Surprised by first love, she promises to help him. But before Zara can keep her promise, her secret is discovered. Hunted by her own, she seeks refuge with the Knowledge Seekers. But when you can kill with a thought, can you ever be trusted? 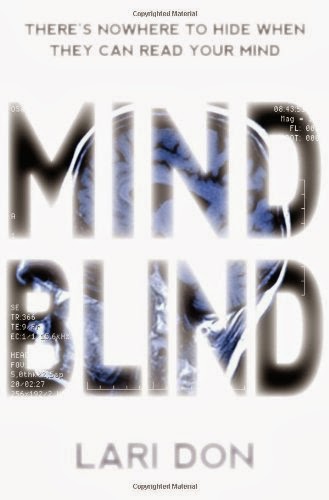 Lari Don - Mind Blind - Published by Kelpies Teen - 20, March 2014
'I killed a girl today, just after the school bell. I keep trying to tell myself I didn't really kill her. But she's dead. And it's my fault.' 14-year-old Ciaran Bane is a highly trained fighter and gifted cat burglar with a special talent: he knows what his victim is thinking. He works in a mafia-style family of gangsters, thieves and thugs who share his mind-reading talent. But Ciaran's skill comes with a crippling side effect, one that makes him disposable - even to his own family. Then he meets Lucy, whose older sister has been kidnapped, and they form an unlikely team. But on their perilous search across London and up to Edinburgh, on the run from MI5 and Ciaran's dangerous family, can they ever trust each other? And where can they hide if they aren't even safe in their own minds? Award-winning author Lari Don skilfully weaves a fast-paced world of secrets, power and supernatural abilities in her first book for young teens. 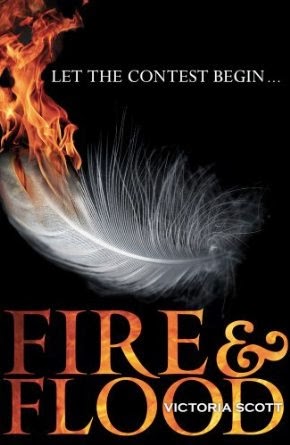 Victoria Scott - Fire and Flood - Published by Chicken House - 6, March 2014
Tella's brother is dying. He's got cancer, and Tella is helpless to save him. Or so she thought. When an invitation arrives for Tella to compete in the Brimstone Bleed, a deadly competition that will lead her through treacherous jungle and scorching desert, she doesn't think twice. Because the prize is a cure to any illness. But Tella will be facing more than just the elements.