Thanks to Vincent who was foolish enough to hand his blog over to me.

Thanks Michael for popping over as well to Mr Ripley's Enchanted books on the final stop on the Light UK blog tour.

People like famous people.  Which I believe may be the cause of fame to begin with.  I’m sometimes asked whether I’m famous.  The answer is: No.  I am not famous.  In the States I’m even less famous than I am in the UK.  I will admit to being better-known than the average grocery store clerk or insurance salesman, but no one has ever come up to me in a random public place and said, “Oh!  You’re Michael Grant!”

Thank God.  I’ve never understood why people want to be famous.  I am altogether on-board with rich.  Rich is excellent.  Money is real and you can use it to do things and own things and have people killed.  (Just kidding.  I do all my own killing.)

Fame just means you have people watching as you try on clothing that no longer fits.  Fame is people overhearing you threaten your bratty children with water-boarding.  (Hey, it’s not torture, if you believe the previous American president.)  Fame is a bunch of strangers all up in your face then rushing off to Tweet that you had a booger.  Who wants that? 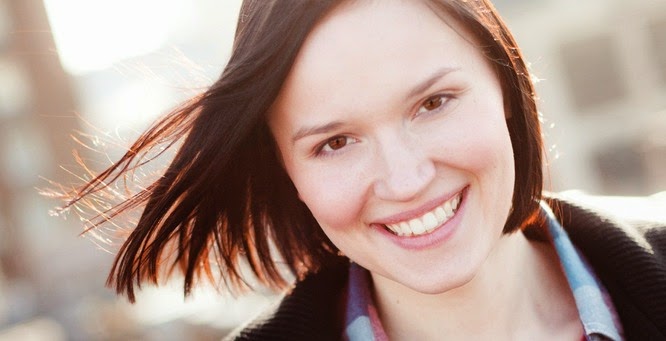 I get asked whether I know various famous writers.  I’ve never met JK Rowling.  Sorry.  I’ve never met Stephen King, though we have emailed.  I was at a dinner once with Veronica Roth.  (She’s very tall and pretty.)  I’ve exchanged a few words with RL Stine.  Ditto Lois Lowry. Did a  panel once with Lemony Snicket. And I met Chris Colfer.  You know, Kurt, from Glee.  Oh, and Teller of Penn and Teller is a distant cousin.  I think that’s it for the famous people I’ve met.  Or failed to meet.

I do know a fair number of other writers, and count Andrew Smith, DJ MacHale, Lisa McMann, David Lubar, Paolo Bacigalupi, Alex London, Mike Mullin, TM Goeglein, Beth Revis, Jon Scieszka  and a few other great writers as buddies.  But they’re no more famous than I am.  Believe me, we can all sit together in a bar drinking and absolutely no one bothers us for autographs.  I know this because we’ve put that to the test.  Again and again.

Oh, wait, I met Henry Winkler (the Fonz) and interviewed Weird Al Yankovic.  So there’s that. 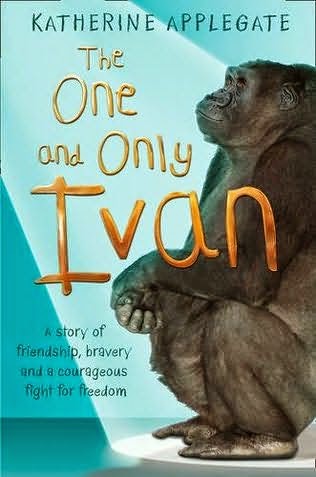 But probably the most famous writer I’ve met is my wife, Katherine Applegate, who won the Newbery for THE ONE AND ONLY IVAN last year.  (It’s a big-deal prize she won for some book about a talking monkey.)  And really, when we’re sitting around in our sweatpants and food-stained t-shirts watching YouTube bootlegs of THE GREAT BRITISH BAKE-OFF we seldom ask each other for autographs.

Fame is stupid.  Money is cool.  Don’t be famous, be rich.

Oh, wait!  I forgot to mention my new book series, MESSENGER OF FEAR.  See, it’s that failing to mention stuff that results in you not being famous.