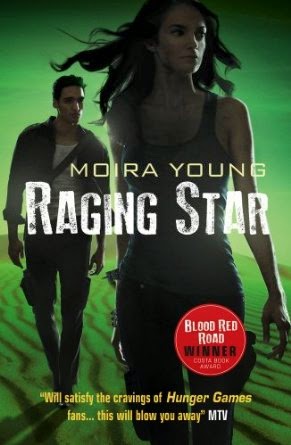 Moira Young - Raging Star (Dustlands) - Published by Marion Lloyd Books; (1 May 2014)
Loyalty and betrayal. Lovers and enemies. The final installment in the heart-stopping DUSTLANDS trilogy, which began with the Costa Award-winning BLOOD RED ROAD and continued with REBEL HEART. Saba doesn't know who she is any more. Her encounter with DeMalo leaves her drawn to the man she knows should be her enemy. She has no choice but to continue to lead the fight against him. Saba knows the price of violence. She has lost too much in the quest for freedom. Now she must decide if it's worth the fight. 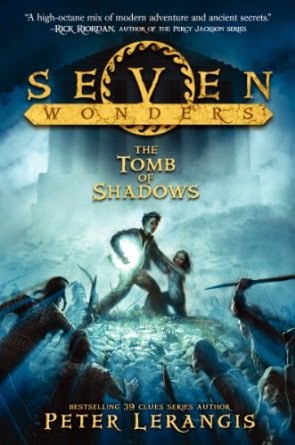 Peter Lerangis - Seven Wonders: The Tomb of Shadows - Published by HarperCollins; (13 May 2014)

The third book in the thrilling SEVEN WONDERS series.
“A high-octane mix of modern adventure and ancient secrets… I can’t wait to see what’s next.” Rick Riordan

THREE FRIENDS:Jack McKinley and his friends are the Select. Their powers are growing at a furious rate and must find seven magical object to save themselves – and the world. Two treasures have already been found, but time is running out…
TWO SIDES SPLIT: Marco has betrayed his friends and ancient secrets are coming unravelled. The Select don’t know who to trust or where to turn, but they must fight on.
ONE LIFE LOST: Jack, Aly and Cass race to the next stop on their quest, where they have to face their own demons and engage in an epic battle with shadows of the dead. When promises are broken, blood is spilled – and the Select are forced to destroy the one thing that might have saved them all.
The epic adventure continues. Third stop: The Mausoleum at Halicarnassus. 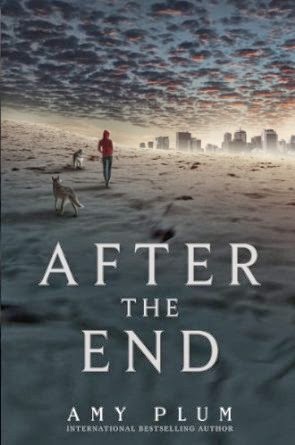 Amy Plum - After the End - Published by HarperTeen; (6 May 2014)
Juneau grew up fearing the outside world. The elders told her that beyond the borders of their land in the Alaskan wilderness, nuclear war had destroyed everything. But when Juneau returns from a hunting trip one day and discovers her people have been abducted, she sets off to find them. And leaving the boundaries for the very first time, she learns the horrifying truth: World War III never happened. Nothing was destroyed. Everything she'd ever been taught was a lie.
As Juneau comes to terms with an unfathomable deception, she is forced to survive in a completely foreign world, using only the skills and abilities she developed in the wild. But while she's struggling to rescue her friends and family, someone else is after her. Someone who knows the extraordinary truth about her secret past. 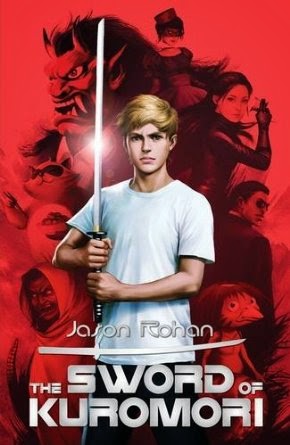 Jason Rohan - The Sword of Kuromori - Published by Egmont; (8 May 2014)
Kenny Blackwood arrives in Tokyo to spend the summer with his father and is stunned to discover a destiny he had never dreamed of when he finds himself in the middle of a hidden war that is about to explode.

Racing against an impossible deadline, Kenny must find the fabled Sword of Heaven and use it to prevent the disaster. But a host of terrifying monsters is out to destroy him, and success will come at a price.

With clever, fearless, sarcastic Kiyomi at his side, Kenny must negotiate the worlds of modern and mythic Japan to find the lost sword, before it's too late.