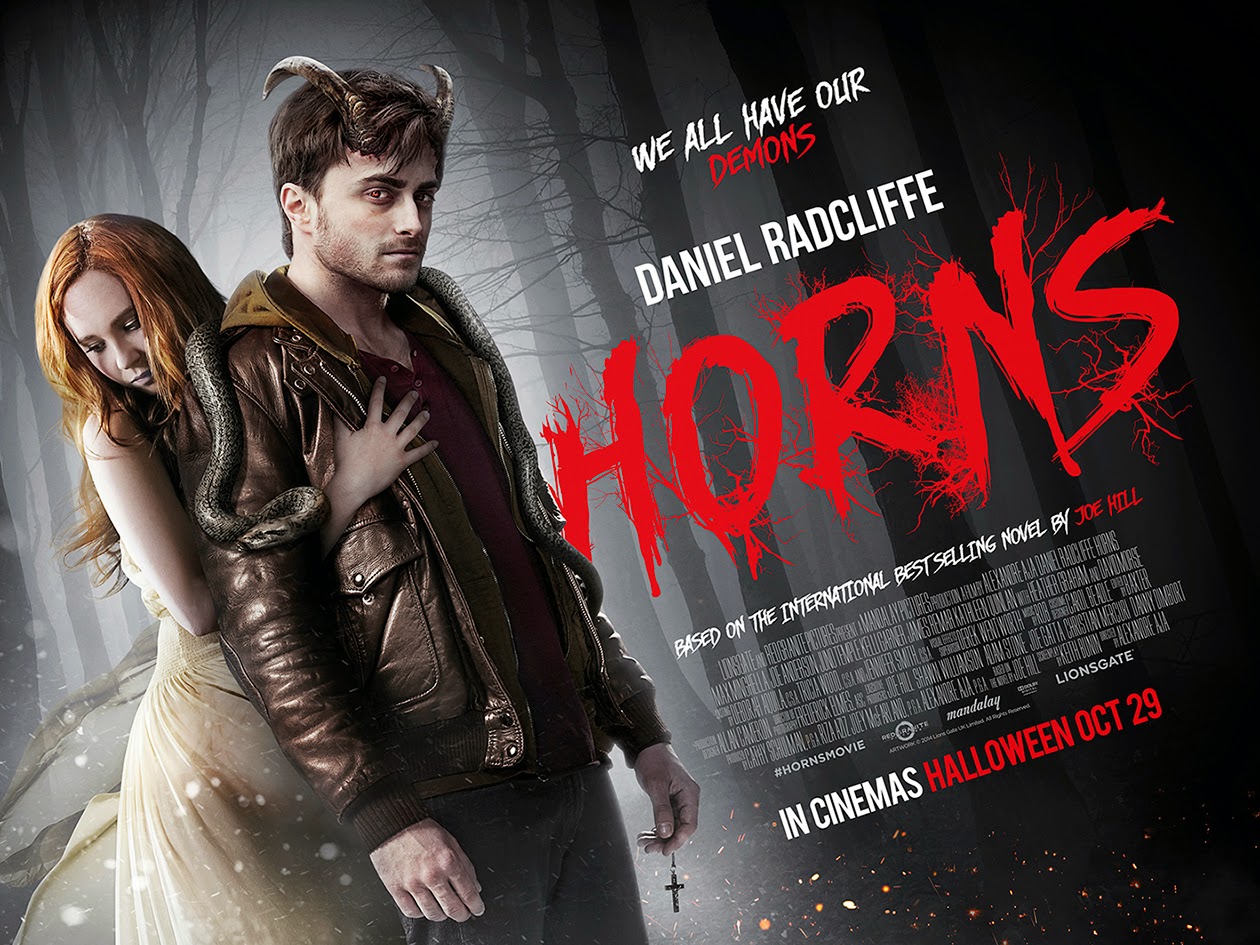 Warning rated for 15 years and over. 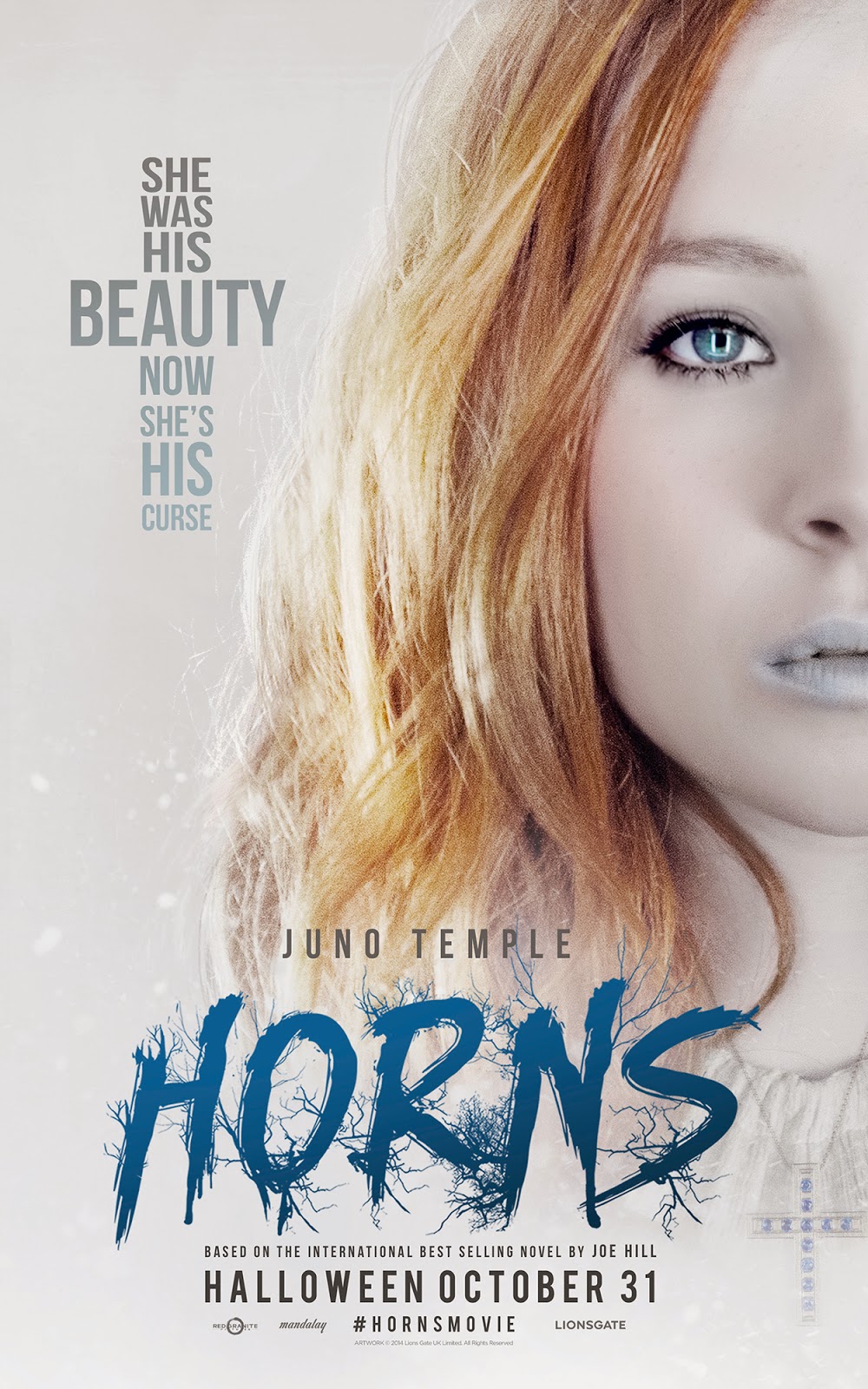 Ig Perrish (Daniel Radcliffe) is accused for the violent rape and killing of his girlfriend, Merrin Williams (Juno Temple). After a hard night of drinking, Ig awakens, hungover, to find horns growing out of his head; they have the ability to drive people to confess sins and give in to selfish impulses. Ig decides to use this effective tool to discover the circumstances of his girlfriend's death and to seek revenge by finding the true murderer.