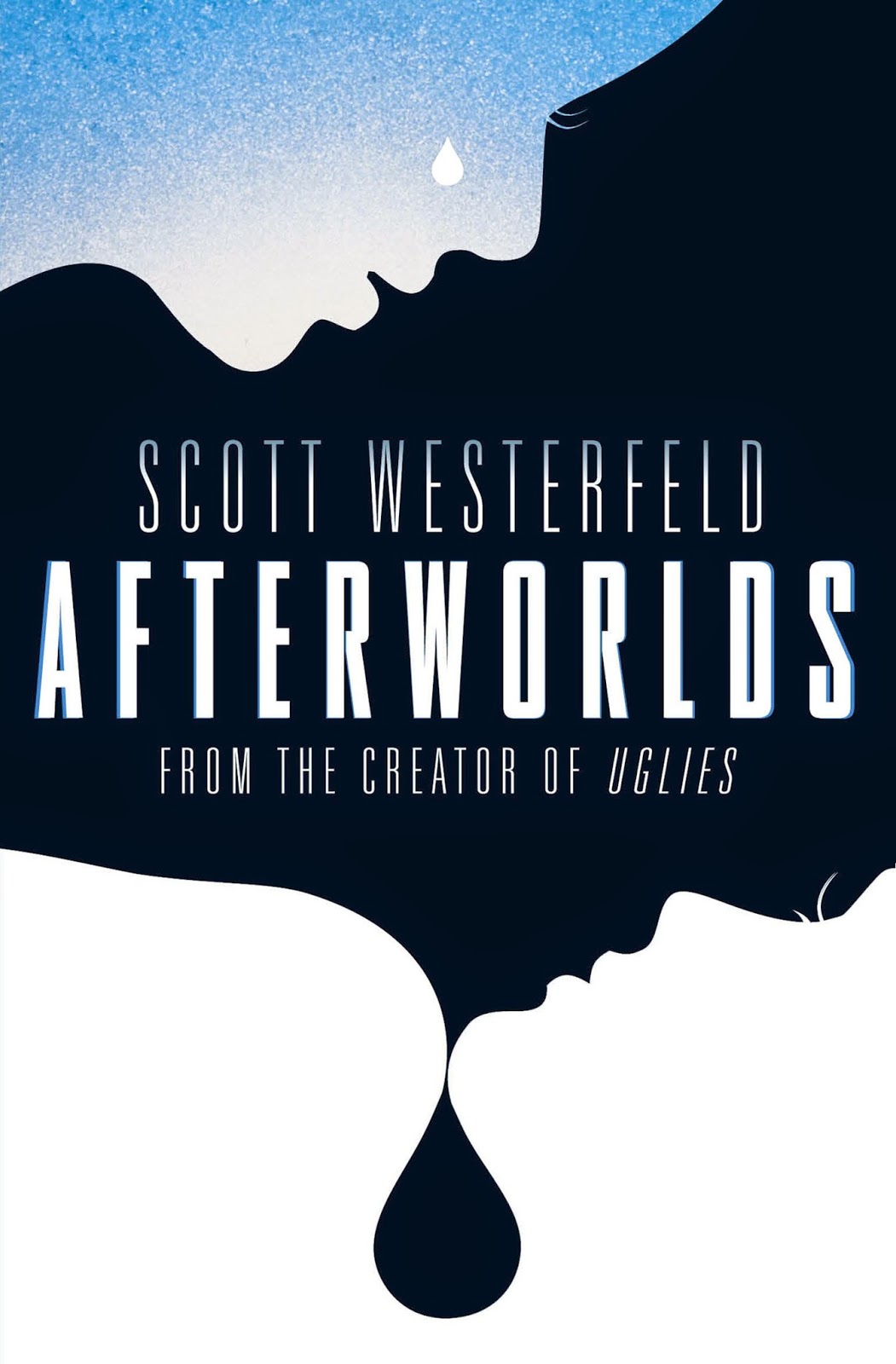 Scott Westerfeld - Afterworlds - Published by Simon & Schuster Children's Books (25 Sep 2014)
Darcy Patel has put college and everything else on hold to publish her teen novel, Afterworlds. Arriving in New York with no apartment or friends she wonders whether she's made the right decision until she falls in with a crowd of other seasoned and fledgling writers who take her under their wings...Told in alternating chapters is Darcy's novel, a suspenseful thriller about Lizzie, a teen who slips into the 'Afterworld' to survive a terrorist attack. But the Afterworld is a place between the living and the dead and as Lizzie drifts between our world and that of the Afterworld, she discovers that many unsolved - and terrifying - stories need to be reconciled. And when a new threat resurfaces, Lizzie learns her special gifts may not be enough to protect those she loves and cares about
most. 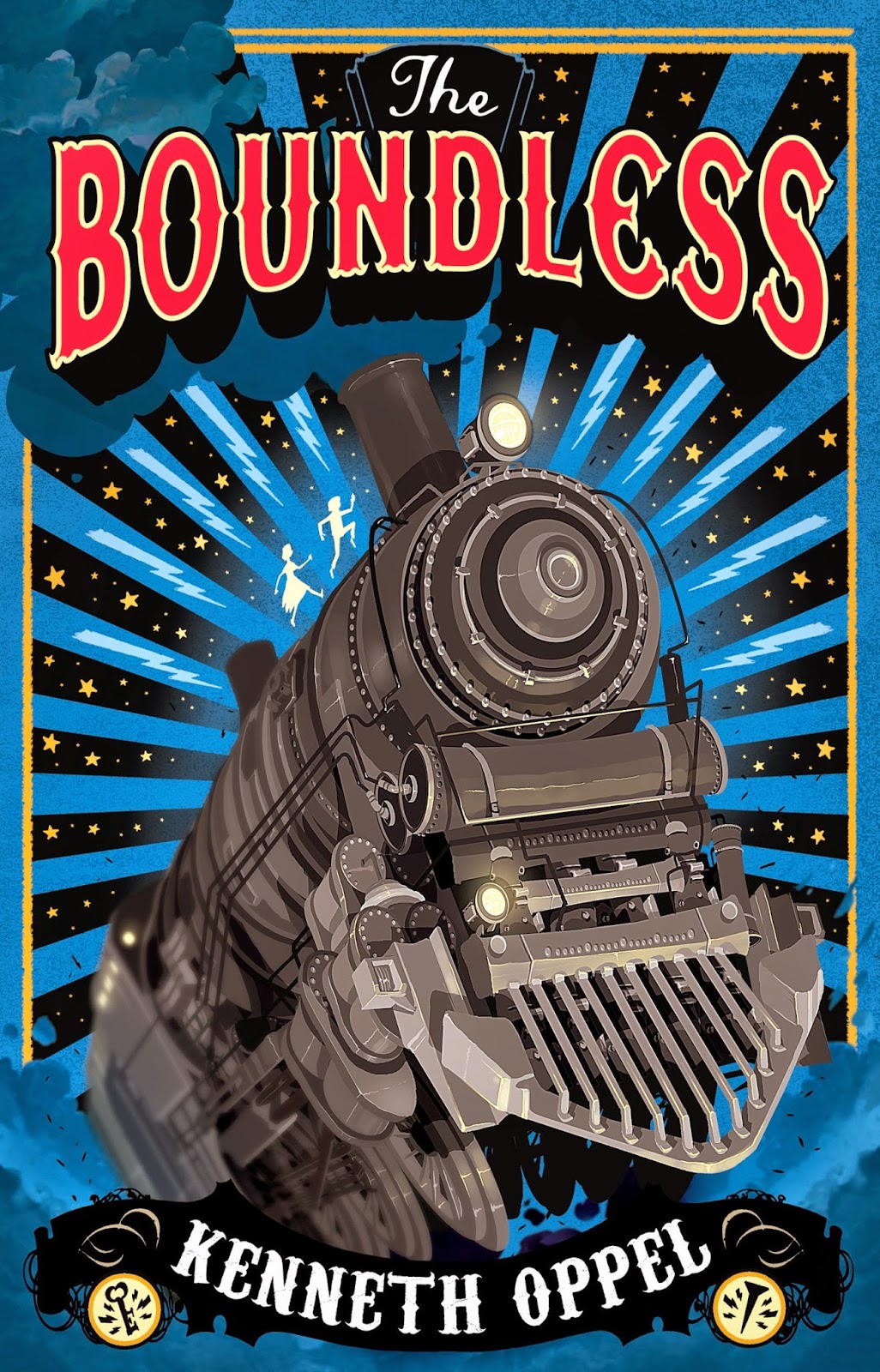 Kenneth Oppel - The Boundless - Published by David Fickling Books (4 Sep 2014)
After a murder is committed, Will finds himself in possession of a key that has the potential to unlock the train's hidden treasures. Together with Maren, a gifted escape artist, and Mr Dorian, a circus ringmaster with amazing abilities, Will must save the Boundless before someone else winds up dead. With villains fast on his heels and strange creatures lurking outside the windows, the train hurtles across the country as Will flees for his life. His adventure may have begun without his knowing...but how it ends is now entirely up to Will. 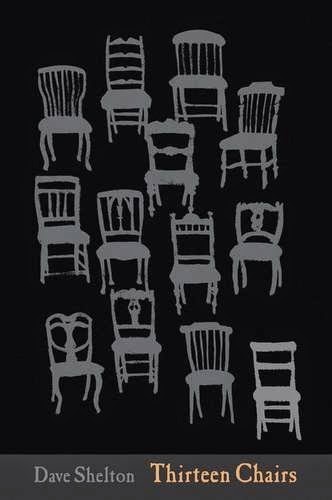 Dave Shelton - Thirteen Chairs - Published by  David Fickling Books (4 Sep 2014)
Jack stands in the dark on the landing of the old house, and looks at his feet - He has been here for minutes, his hand on the door handle, debating whether or not to go in. A high-ceilinged room lit only by candles. Thirteen chairs, one empty. Twelve ghostly storytellers, waiting to begin. Come in! Sit down. We have been expecting you. Listen to our stories. Are you brave enough? And what is the story that you must tell? Jack is a curious boy. Are you? 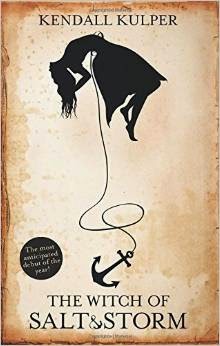 Sixteen-year-old Avery Roe wants only to take her rightful place as the sea witch of Prince Island, making the charms that keep the island's whalers safe and prosperous at sea. But before she could learn how to control her power, her mother - the first Roe woman in centuries to turn her back on magic - steals Avery away from her grandmother. Avery must escape before her grandmother dies, taking with her the secrets of the Roe's power.
The one magical remnant left to Avery is the ability to read dreams, and one night she foresees her own murder. Time is running short, both for her and for the people of her island who need the witches' help to thrive.
Avery has never read a dream that hasn't come true, but a tattooed harpoon boy named Tane tells her he can help her change her fate. Becoming a witch may prevent her murder and save her island from ruin, but Avery discovers it will also require a sacrifice she never expected. And as she falls in love with Tane, she learns it is his life and hers that hang in the balance.