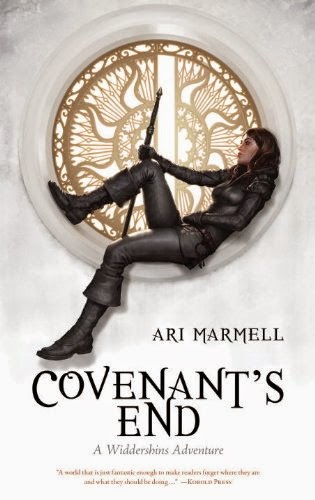 The thief Widdershins and her own "personal god," Olgun, return to their home city of Davillon after almost a year away. While Shins expects only to face the difficulty of making up with her friends, what she actually finds is far, far worse. Her nemesis, Lisette, has returned, and she is not alone. Lisette has made a dark pact with supernatural powers that have granted her abilities far greater than anything Widdershins and Olgun can match.

Together, Widdershins and Olgun will face enemies on both sides of the law, for Lisette's schemes have given her power in both Davillon's government and its underworld. For even a slim chance, Shins must call on both old friends--some of whom haven't yet forgiven her--and new allies.

Even with their help, Widdershins may be required to make the hardest sacrifice of her life, if she is to rid Davillon--and herself--of Lisette once and for all. 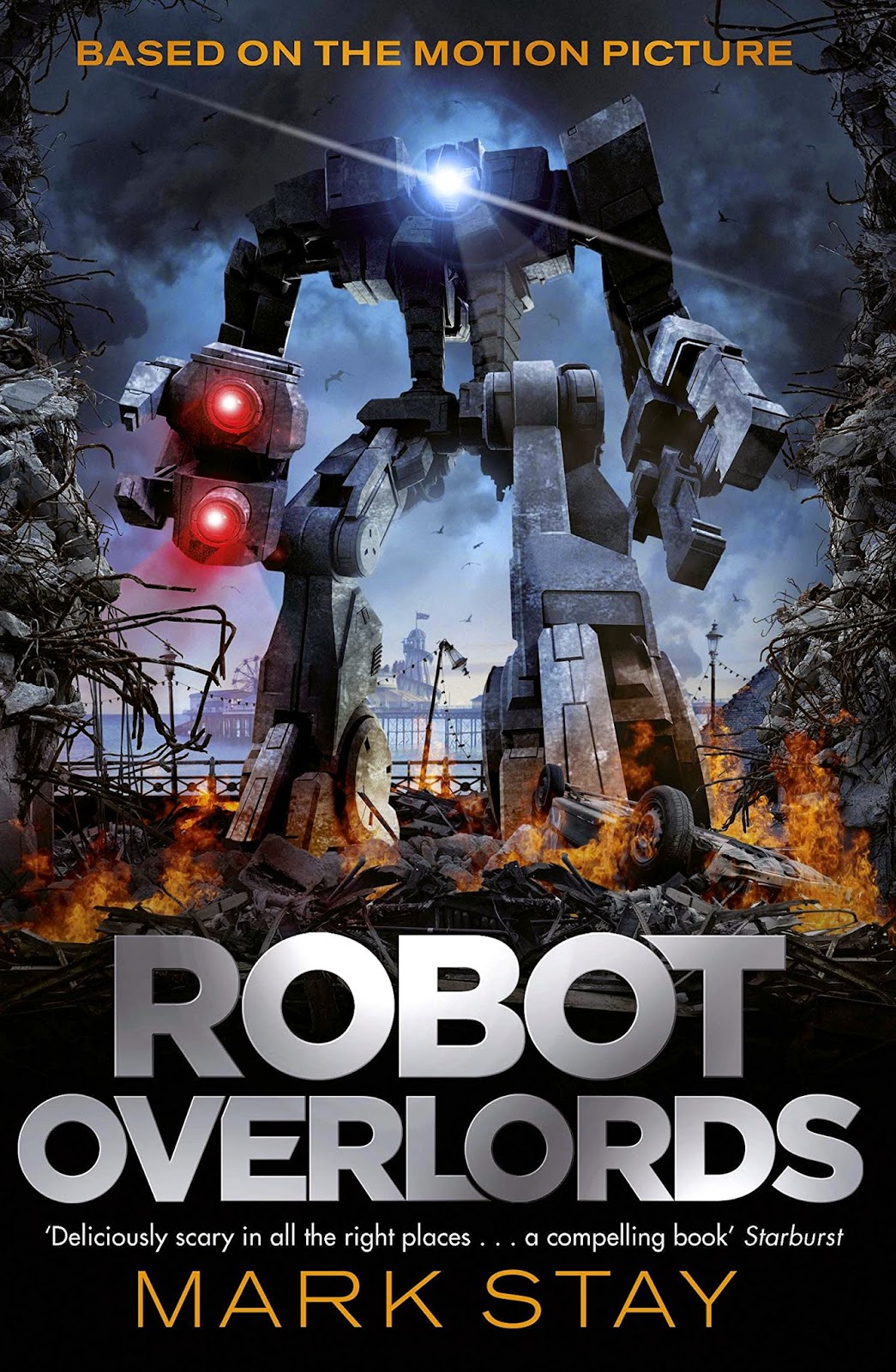 Mark Stay - Robot Overlords - Published by Gollancz (12 Feb. 2015)
To find his father, one boy must defy an empire...
Three years ago, Earth was conquered by a force of robots from a distant world. They have one rule:
STAY IN YOUR HOMES
Step outside and you get one warning before you're vaporised by a massive robot Sentry, or a crawling Sniper, or a flying Drone. That's if the vast Cube doesn't incinerate you first.
But Sean Flynn is convinced that his father - an RAF pilot who fought in the war - is still alive. And when he and his gang figure out a way to break the robots' curfew, they begin an adventure that will pit them against the might of the ROBOT OVERLORDS.
This fast-paced, thrilling novelisation is based on the hit British film starring Sir Ben Kingsley (IRON MAN THREE), Gillian Anderson (THE X-FILES) and Callan McAuliffe (THE GREAT GATSBY). A perfect companion to the movie, it expands on the story with additional action, characters, and a special peek behind the scenes. 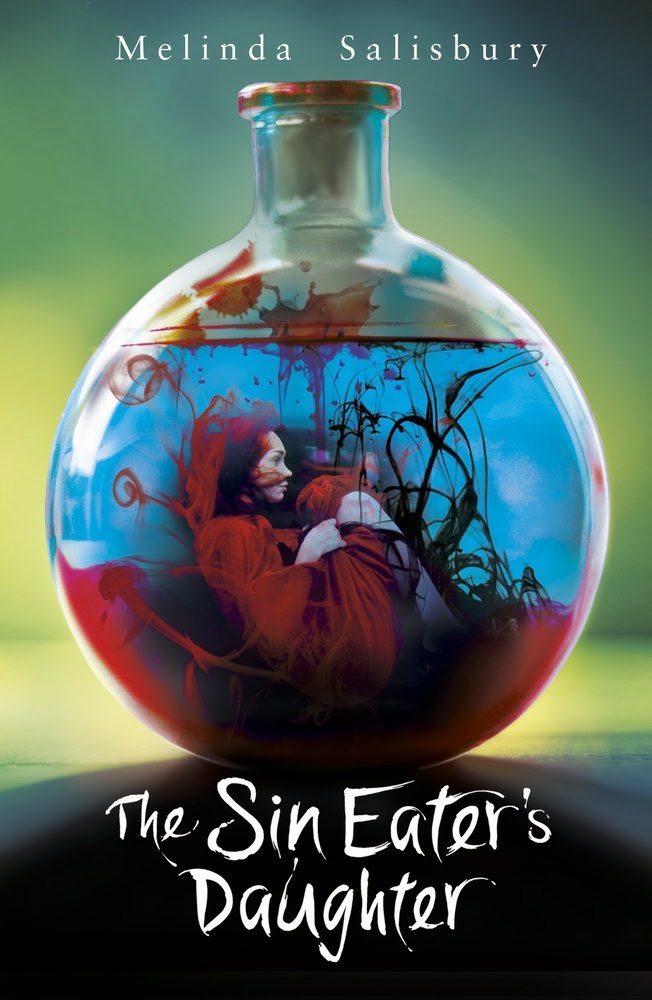 Melinda Salisbury - The Sin Eater's Daughter - Published by Scholastic (5 Feb. 2015)
Seventeen-year-old Twylla lives in the castle. But although she's engaged to the prince, Twylla isn't exactly a member of the court. She's the executioner. As the Goddess embodied, Twylla instantly kills anyone she touches. Each month she's taken to the prison and forced to lay her hands on those accused of treason. No one will ever love a girl with murder in her veins. Even the prince, whose royal blood supposedly makes him immune to Twylla's fatal touch, avoids her company. But then a new guard arrives, a boy whose easy smile belies his deadly swordsmanship. And unlike the others, he's able to look past Twylla's executioner robes and see the girl, not the Goddess. Yet Twylla's been promised to the prince, and knows what happens to people who cross the queen. However, a treasonous secret is the least of Twylla's problems. The queen has a plan to destroy her enemies, a plan that requires a stomach-churning, unthinkable sacrifice. Will Twylla do what it takes to protect her kingdom? Or will she abandon her duty in favor of a doomed love? 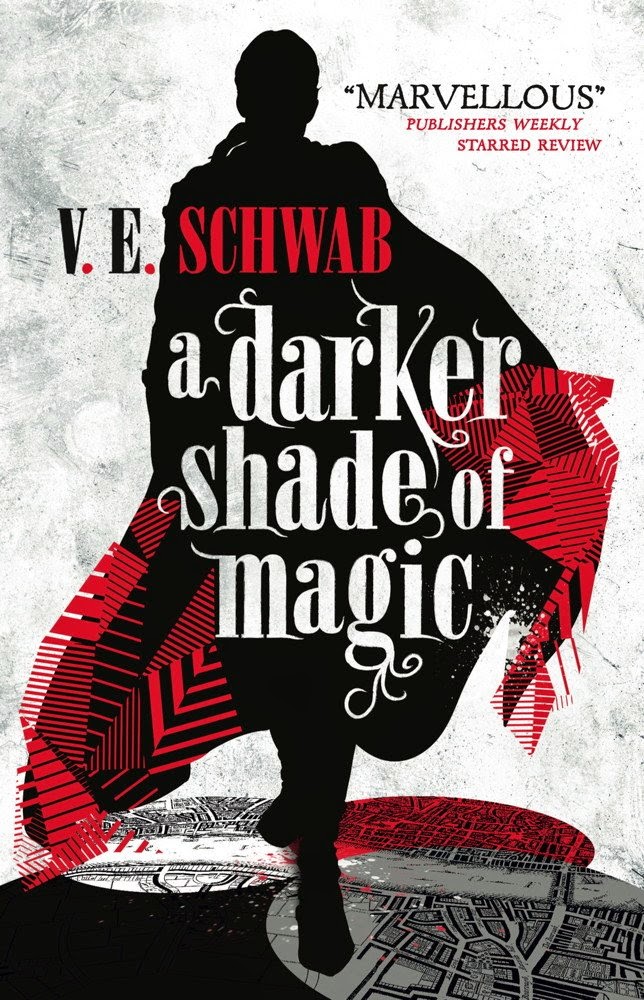 V. E. Schwab - A Darker Shade of Magic - Published by Titan Books (27 Feb. 2015)
Most people only know one London; but what if there were several? Kell is one of the last Travelers magicians with a rare ability to travel between parallel Londons. There is Grey London, dirty and crowded and without magic, home to the mad king George III. There is Red London, where life and magic are revered. Then, White London, ruled by whoever has murdered their way to the throne. But once upon a time, there was Black London... 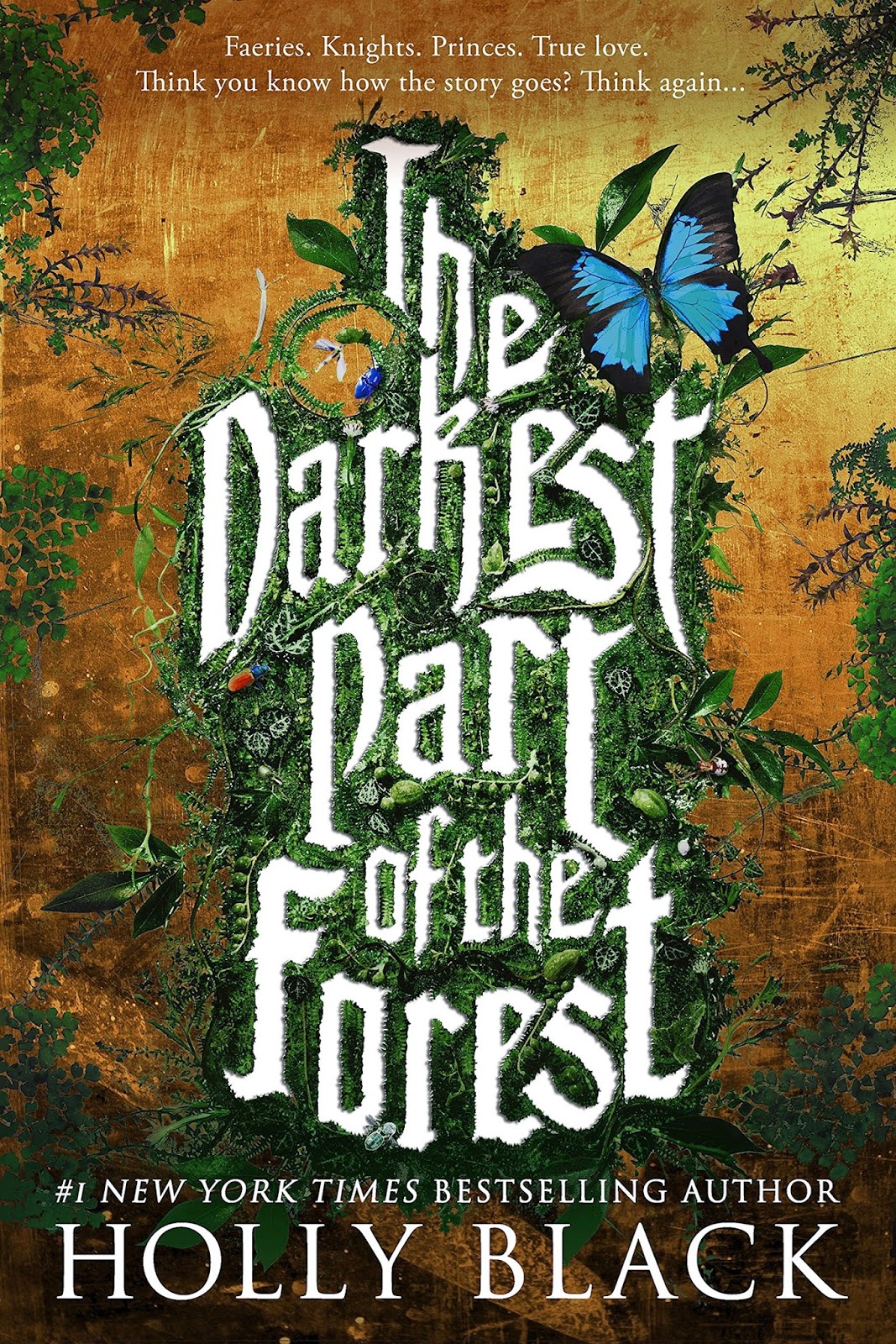