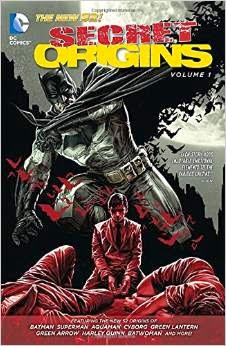 Secret Origins: Volume 1 Written and art by Various. Published by DC Comics. At last, the Secret Origins of the World's Greatest Heroes in The New 52 can be revealed! The beginnings of the most popular characters in the DC Universe are finally told here, in stories that fans have been clamoring for since September 2011. Included here are the origins of The Last Son of Krypton and Kara Zor-El, Supergirl, plus the first Robin, Dick Grayson. Written by a host of the industry's brightest talent including Jeff Lemire (Justice League United) Greg Pak (Batman/Superman) and Tony Bedard (Green Lantern Corps) with painted covers by Lee Bermejo (JOKER), this new series is a fantastic way to jump on with the DC Universe! Collects Secret Origins #1-4. 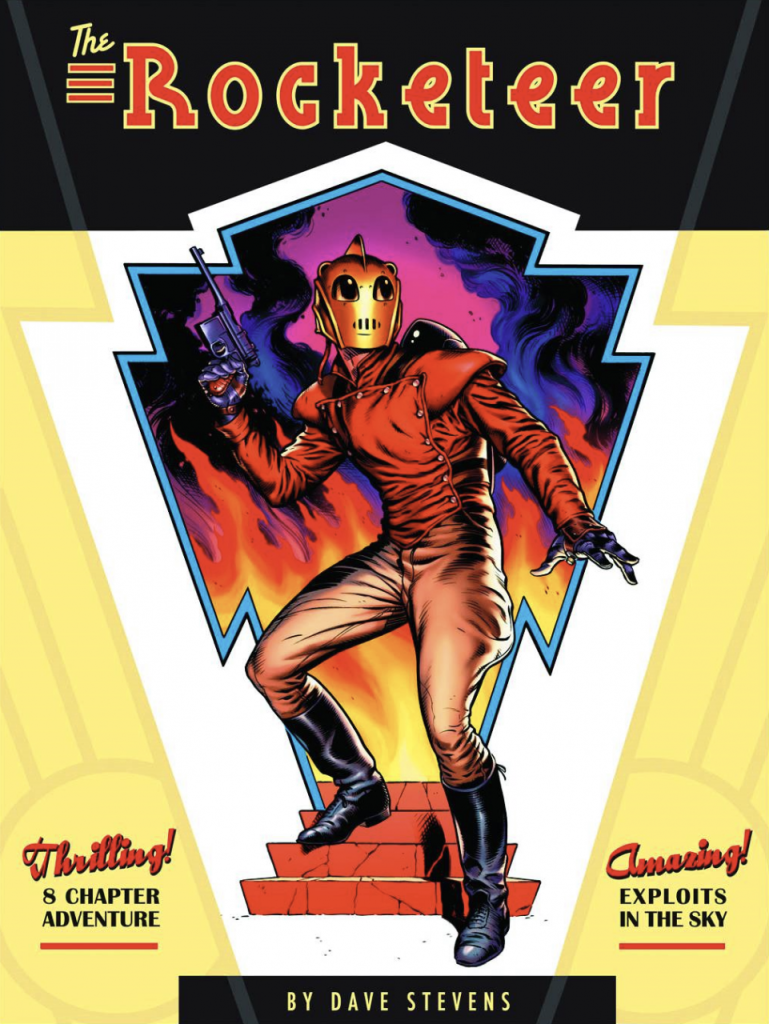 The Rocketeer: The Complete Adventures Written and art by Dave Stevens. Published by IDW Publishing. Cliff Secord, a down-on-his luck pilot, is always looking for ways to make a fast buck. Discovering a stolen rocket pack could be the one thing that will turn his fortunes around... but will it? What follows are government agents, German spies, deception, danger and adventure. This is the world of... The Rocketeer! All of Dave Stevens' original The Rocketeer comics collected in one book!

The Rocketeer: The Complete Adventures is available in Paperback from March 10th. 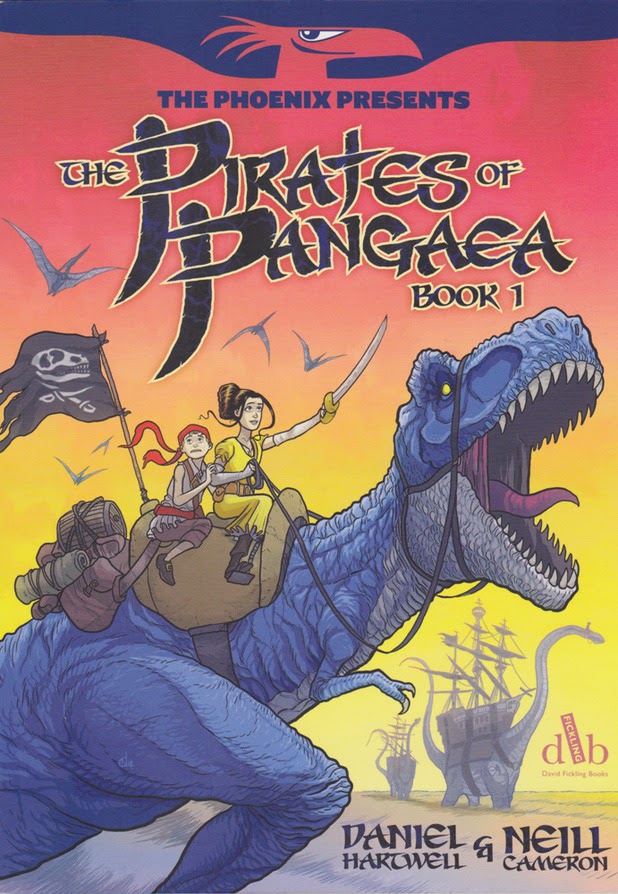 Daniel Hartwell & Neil Cameron - The Pirates of Pangaea: Book 1 (The Phoenix Presents) The year is 1717. The newly discovered island of Pangaea is the most dangerous place on Earth, where dinosaurs still walk the land - Sophie Delacourt has been sent to Pangaea to stay with her uncle. But little does she know its perils - for Pangaea is a lawless wilderness, teeming with cut-throat pirates! Kidnapped and imprisoned, Sophie must escape from the ruthless Captain Brookes and embark upon an epic journey, to find her way home -

The Pirates of Pangaea: Book 1 is available in Paperback from 5th. February 2015 by David Fickling. 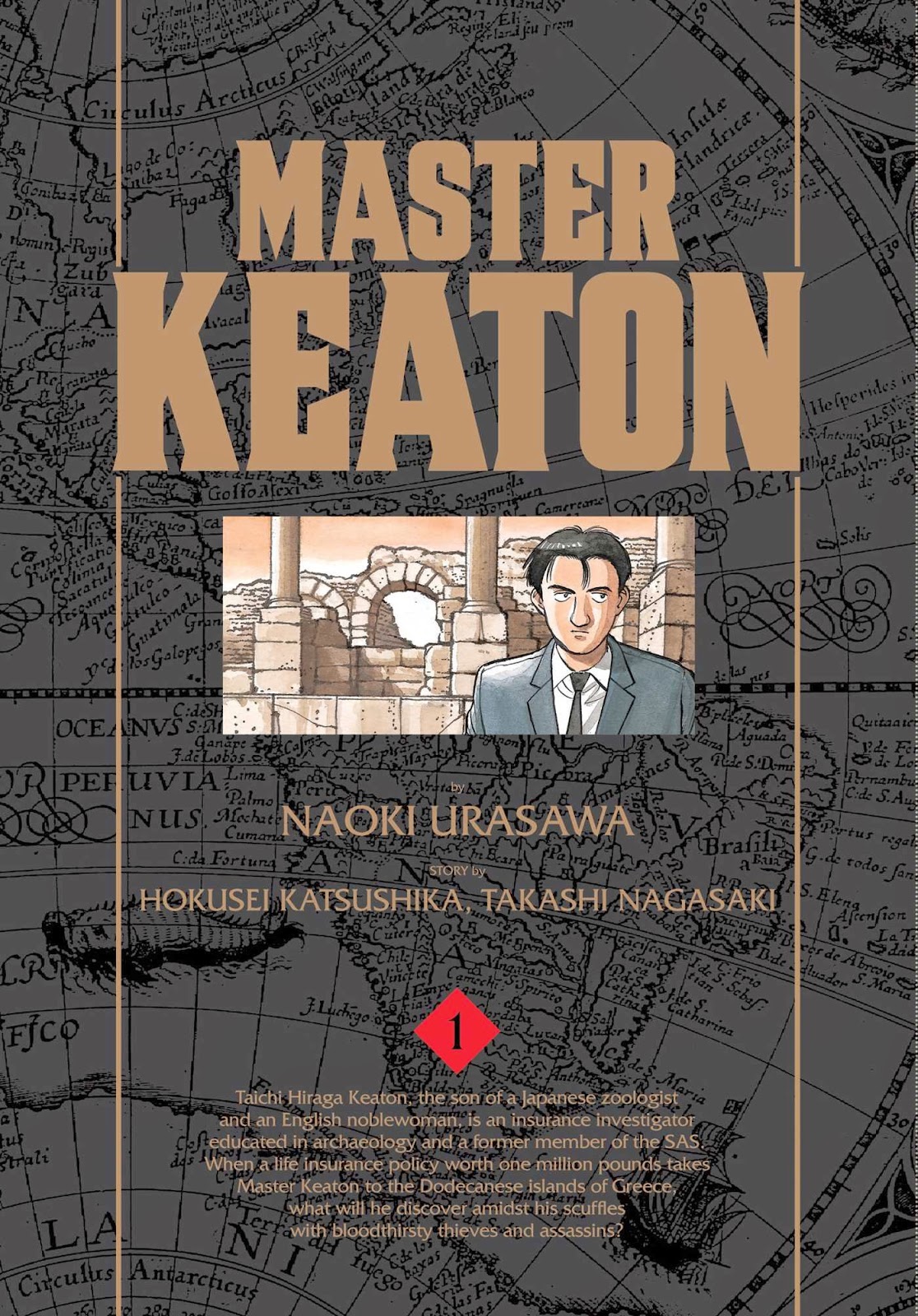 Master Keaton by Naoki Urasawa published by Viz Media.
Taichi Hiraga Keaton, the son of a Japanese zoologist and an English noblewoman, is an insurance investigator educated in archaeology and a former member of the SAS. When a life insurance policy worth one million pounds takes Master Keaton to the Dodecanese islands of Greece, what will he discover amidst his scuffles with bloodthirsty thieves and assassins?