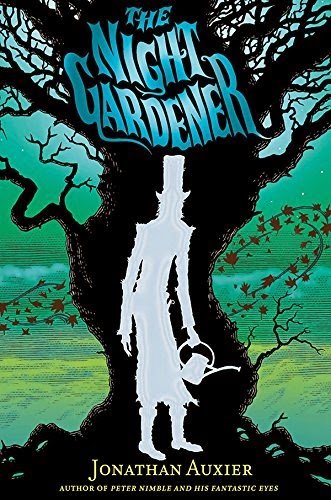 Jonathan Auxier - The Night Gardener - Published by Harry N. Abrams (May 5, 2015)
The Night Gardener follows two abandoned Irish siblings who travel to work as servants at a creepy, crumbling English manor house. But the house and its inhabitants are not quite what they seem. Soon, the children are confronted by a mysterious stranger—and an ancient curse that threatens their very lives.A mesmerizing read and a testament to the magical power of storytelling, The Night Gardener is a spine-chilling fable in the tradition of Washington Irving and Edgar Allan Poe. 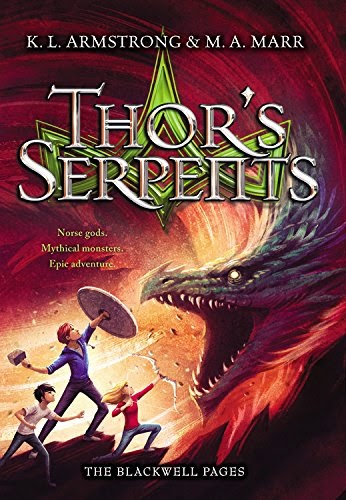 For fans of Percy Jackson and the Olympians, the thrilling conclusion to The Blackwell Pages, written by New York Times bestselling YA authors, K.L. Armstrong and M.A. Marr.
Thirteen-year-olds Matt, Laurie, and Fen have beaten near-impossible odds to assemble their fellow descendants of the Norse Gods and complete epic quests. Their biggest challenge lies ahead: battling the fierce monsters working to bring about the apocalypse.But when they learn that Matt must fight the Midgard Serpent alone and Fen and Laurie are pulled in other directions, the friends realize they can't take every step of this journey together. Matt, Laurie, and Fen will each have to fight their own battles to survive, to be true to themselves, and to one another - with nothing less than the fate of the world hanging in the balance. 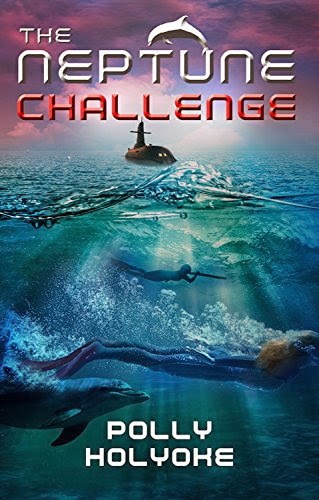 Polly Holyoke - The Neptune Challenge - Published by  Disney-Hyperion (May 19, 2015)

Danger lurks beneath. . . . Genetically engineered to survive in the ocean, Nere and her friends are recovering from their treacherous journey to Safety Harbor, an undersea refuge founded by the scientists of the Neptune Project. But plenty of enemies prowl just outside the colony's boundaries, and when two of the children are kidnapped, Nere, her loyal dolphins, and the other Neptune kids must set out on an expedition even more perilous than their first.Tasked with infiltrating the kidnapper's high-tech undersea base, Nere soon discovers that rescuing the missing Neptune kids isn't all there is to her mission: the secret to saving the world's oceans is hidden somewhere deep inside this vast fortress, and she and her friends will have to risk everything to find it. With bloodthirsty shark mutates and savage kids roaming the corridors, will Nere and her companions find a way to save their friends, themselves, and their underwater world? The stakes couldn't be higher in this thrilling sequel to the award-winning The Neptune Project. 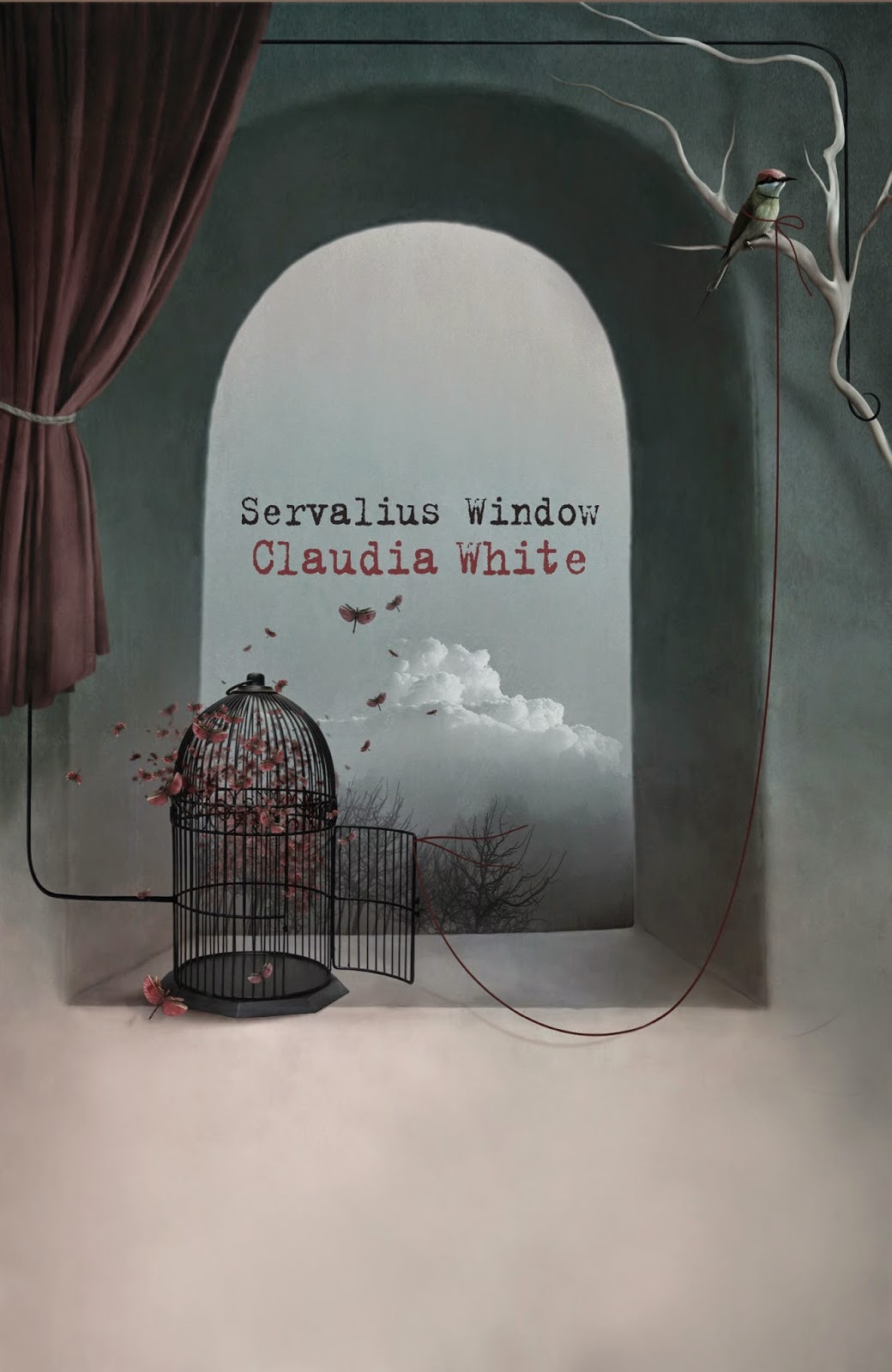 Claudia White - Servalius Window - Published by MP Publishing Ltd (May 18, 2015)
Servalius Window is a story of destiny, change, knowledge and time, combining the ancient story of Gilgamesh and Chinese Proverbs to tell the story of two worlds inextricably linked: Servalius and Earth. Written in three parts, with the first part on Servalius, the reader learns of a perfectly ordered world where everything and everyone lives according to their destined journey. Servalians have no knowledge of their celestial journey that began on Earth but celebrate the images of the Earth’s vibrancy through Enya Harding’s art and Alfred Canat’s music. But when twelve year old Mia learns that she does not fit into her destined path things change forever… In part two, the reader is introduced to Indigo Jasper, a friend of Felix Hutton who is gifted with strange and unexplained memories and extraordinary knowledge. Felix knows that Indigo is different from his other classmates but believes that her exceptional intelligence is what sets her apart until she and everything associated with her ceases to exist and only Felix and other Athenites can remember her at all. Part three involves the reappearance of Indigo’s ghostly form as she provides some of the answers to her mysterious disappearance, her travels on Earth and what awaits her when she returns to Servalius (as Mia) having completed this part of her destined journey…
By Mr Ripley's Enchanted Books on May 06, 2015