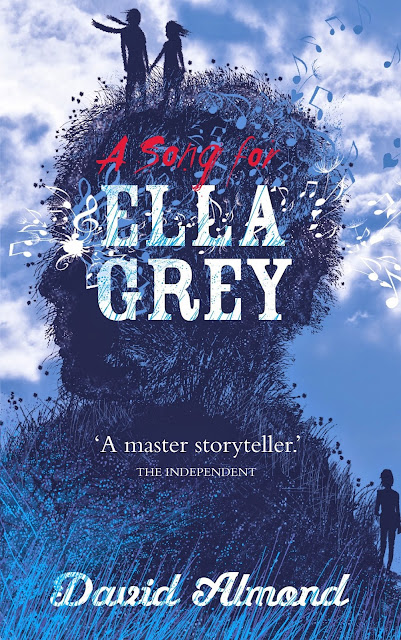 I'm the one who's left behind. I'm the one to tell the tale. I knew them both... knew how they lived and how they died.
Claire is Ella Grey's best friend. She's there when the whirlwind arrives on the scene: catapulted into a North East landscape of gutted shipyards; of high arched bridges and ancient collapsed mines. She witnesses a love so dramatic it is as if her best friend has been captured and taken from her. But the loss of her friend to the arms of Orpheus is nothing compared to the loss she feels when Ella is taken from the world. This is her story - as she bears witness to a love so complete; so sure, that not even death can prove final. 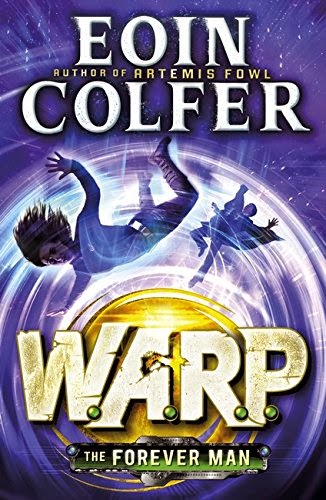 Eoin Colfer - The Forever Man ( W.A.R.P. Book 3) - Published by Puffin (23 Jun. 2015)
You can't outrun your own history . . .
Still trapped in Victorian London, FBI agent Chevie Savano is determined to help her friend Riley find his long-lost brother. But the WARP wormhole has other ideas . . .
Pulled two centuries into the past, Chevie and Riley find themselves in the village of Mandrake. Under siege from prowling monsters that have escaped from the wormhole, the village's only protector is the sinister Witchfinder - a man with a hidden past and deadly powers.
With Chevie branded a witch and sentenced to be burned at the stake, can Riley thwart the Witchfinder's plans before he destroys them all? 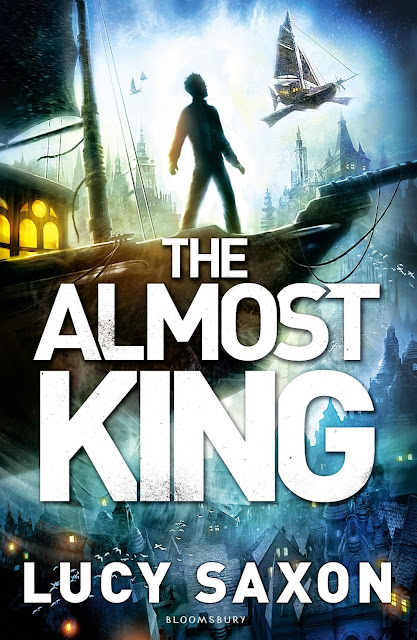 Lucy Saxon - The Almost King ( Take Back the Skies 2) - Published by Bloomsbury Children's (4 Jun. 2015)
Thrilling, edge-of-seat fantasy adventure from the author of Take Back the Skies. Set in the same world, but with a new hero and an action-packed dramatic story ...
Aleks Vasin is the youngest of four brothers, each with his path mapped out. But Aleks doesn't want to work in his father's shop in a village in the westernmost corner of Siberene for the rest of his life. Tired of being picked on and treated like the runt of the family, he decides to save his parents the cost of his keep and leave. First he heads south - though everyone tells him not to - to Rudavin, headquarters of the Kingsguard. He signs up for the army, little knowing what brutality it entails. After only a few weeks, Aleks realises that this garrison is full of liars and thieves; he's signed away four years of his life to a commander who steals his money and a captain whose only goal is power. This is not a noble destiny. After a brutal beating, Aleks escapes into the night, hoping to find safety and a new life somewhere in the north. And there, this deserter finds LOVE, ADVENTURE and a SKYSHIP in which he might just prove himself a hero after all ... 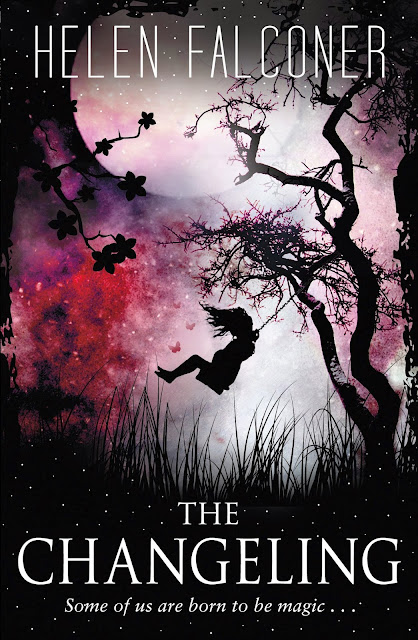 Helen Falconer - The Changeling - Published by Corgi Childrens (4 Jun. 2015)
Some of us are born to be magic.
Aoife is an ordinary teenager, hanging out with her childhood friend Carla, putting up with school. The worst she has to contend with is that the boy of Carla’s dreams is trying to get off with her instead.
But then, after chasing a lost little girl no one seems to be able to see, Aoife starts to develop mysterious powers. Eventually her parents confess that she isn’t their real daughter. Their human child was stolen by the fairies, and Aoife is the changeling left behind in her place.
Shocked and disorientated, Aoife turns to Shay, the taciturn farmer’s son who is the only person who might believe her story. Together, they embark on a dangerous journey, which takes them deep into the underworld and changes everything they thought they knew about fairies.
By Mr Ripley's Enchanted Books on May 26, 2015