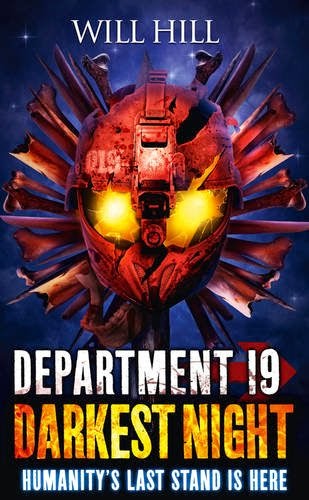 Will Hill - Darkest Night (Department 19 BK 5) - Published by HarperCollins Children's Books (4 Jun. 2015)
The brave men and women of Department 19 have fought Dracula at every turn, but now Zero Hour has passed and the ancient vampire is at full strength.
Inside Department 19, the Operators are exhausted and fractured. Jamie, Larissa, Matt and Kate are each struggling with their own demons. When the friends need each other most, they are further apart than ever.
Outside the Department, the world reels from the revelation that vampires are real. Violence and paranoia spread around the globe and, when it finally comes, Dracula’s opening move is more vicious than anyone could have imagined.
A final battle looms between the forces of darkness and the last, massed ranks of those who stand against it. A battle that will define the future of humanity. A battle that simply cannot be lost… 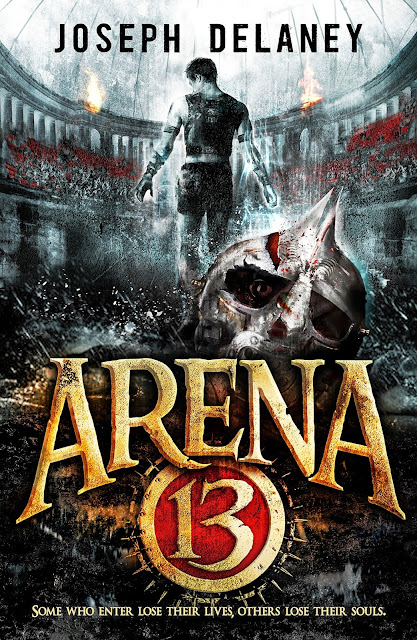 Joseph Delaney - Arena 13 - Published by Bodley Head (4 Jun. 2015)
Welcome to Arena 13. Here warriors fight. Death is never far away . . .
Leif has one ambition: to become the best fighter in the notorious Arena 13. Here, punters place wagers on which fighter will draw first blood. And in grudge matches, they bet on which fighter will die.
But the country is terrorized by the creature Hob, an evil being who delights in torturing its people, displaying his devastating power by challenging an Arena 13 combatant in a fight to the death whenever he chooses. And this is exactly what Leif wants . . .
For he knows Hob's crimes well. and at the heart of his ambition burns the desire for vengeance. Leif is going to take on the monster who destroyed his family. Even if it kills him. 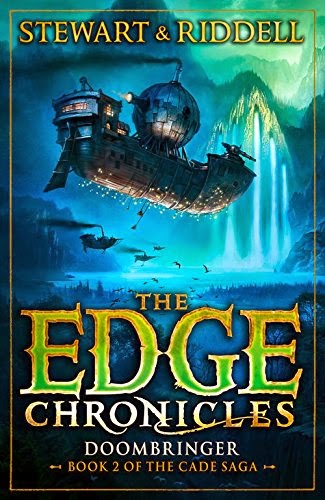 Cade Quarter is building a new life for himself in the wild of the Farrow Ridges, miles away from civilization - and from the enemies who are seeking him. But when his new home is threatened by villainous mire-pearlers, Cade and his friends must find a way to defend the land they love.
The second book of the Cade Saga, part of the Edge Chronicles. 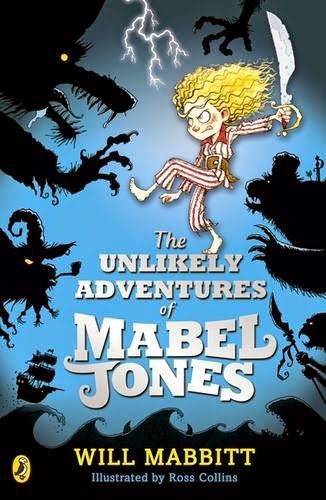 Will Mabbit - The Unlikely Adventures of Mabel Jones - Published by Puffin (4 Jun. 2015)
The first book by brilliant new comic author, Will Mabbit.
When Mabel Jones unknowingly commits 'The Deed' she finds herself swiftly bundled into a sack and carried off to the pirate ship the Feroshus Maggot.
Crewed by the strangest bunch of pirates you would ever want to meet and captained by the dreaded Idryss Ebeneezer Split (a wolf with a false leg carved from a human thighbone, a rusty cutlass sheathed in his belt and a loaded pistol tucked in his pants with no fear of the consequences), the Feroshus Maggotwhisks Mabel Jones off on the adventure of a lifetime.
By Mr Ripley's Enchanted Books on May 20, 2015