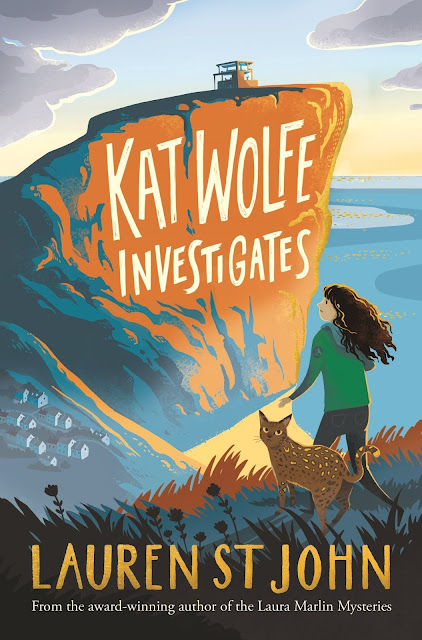 Kat Wolfe loves her new home in idyllic Bluebell Bay, especially as it comes with a resident wildcat. But when she starts pet-sitting for pocket money, she finds that beneath the town's perfect surface lie some dark and dangerous secrets...
After a pet owner vanishes from his clifftop mansion, Kat turns to her new friend, Harper Lamb, for help. What began as mystery-solving holiday fun quickly turns deadly for Wolfe and Lamb. Can they count on their unruly animals to save their lives?
Kat Wolfe Investigates is the first in a compelling middle-grade mystery series from bestselling author Lauren St John. 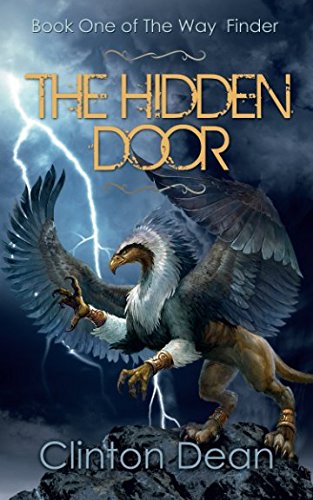 This year’s school summer break is a very different one for ten-year-old Martin and his family. Not only did he win the two-week Spanish sunshine holiday for his family, make some amazing friends, and indulge in a spot of sightseeing around Andalucía, but he also discovers he has a very strange gift. His new friend, Porsche, also has a gift and between them they stumble across a mystical realm. Unknow to Martin, he is about to embark on a fantasy-filled adventure that he will never ever forget. A realm filled with talking monkeys, beautiful griffins, dragons, wizards and giants… and that’s just for starters! As the new ‘Way Finder’ Martin is tasked with a very important job and during his quest he sees vibrant and colourful auras, and mysterious hidden doors. He travels through time to other (dark and dangerous) realms and comes face-to-face with a strange tattooed nun with an ulterior motive. But Martin has arrived at his destination three Blue Moons too early… and he’s so much younger than the previous Way Finders… and there’s a possibility he might die and never return to his human family. Will Martin and Porsche have to forfeit fun and family time and focus on their quest instead? Will they be able to explain their absences before any of the grown-ups find out? Will they be quick and brave enough to save the sorceress? Or will their sneaky nemesis and his sly tactics prevent his success? Find out all this and heaps more in this thrilling fantasy adventure. Take a peep at the ‘Look Inside’ feature now to find out more… but watch out for those wizards! 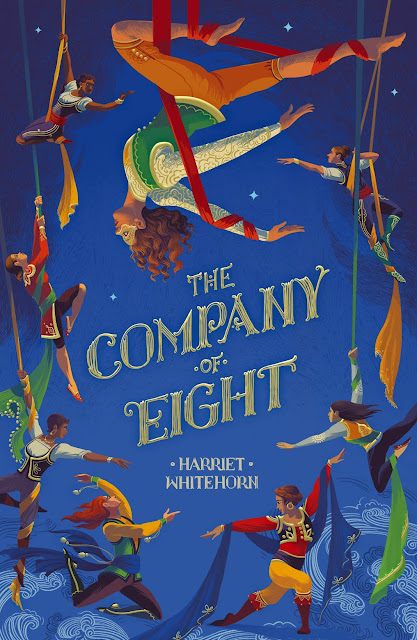 Cass has always wanted to audition as an acrobat for the famous Circus Boat that sails the warm seas of the Longest World. But when her chance is snatched away, she comes up with a new plan. Soon she has secured a job on the Palace Boat, following the circus around the islands. Yet Cass has been invited on the boat for a very different reason – and it’s not long before she is embroiled with thieves, sword fighters and a mysterious group of women called The Company of Eight… 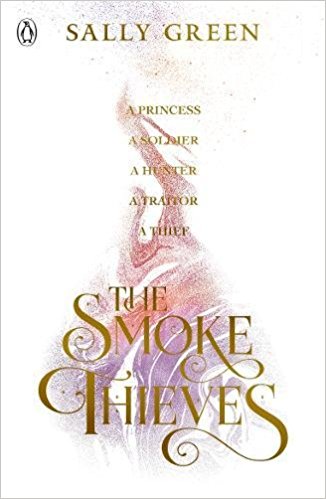 A princess, a traitor, a soldier, a hunter and a thief.
Five teenagers with the fate of the world in their hands.
Five nations destined for conflict.
In Brigant, Princess Catherine prepares for a political marriage arranged by her brutal and ambitious father, while her true love, Ambrose, faces the executioner's block.
In Calidor, downtrodden servant March seeks revenge on the prince who betrayed his people. In Pitoria, feckless Edyon steals cheap baubles for cheaper thrills as he drifts from town to town.
And in the barren northern territories, thirteen-year-old Tash is running for her life as she plays bait for the gruff demon hunter Gravell.
As alliances shift and shatter, and old certainties are overturned, our five heroes find their past lives transformed and their futures inextricably linked by the unpredictable tides of magic and war.
Who will rise and who will fall? And who will claim the ultimate prize?