Sophie Anderson - The House with Chicken Legs Blog Tour: Fifteen Russian Fairy Tales and What They Mean to Me 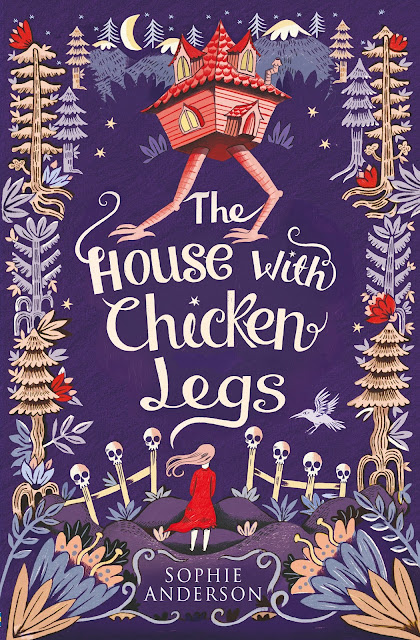 Hooray! Mr Ripley's Enchanted Books is the next stop for 'The House with Chicken Legs' Blog Tour. It is with great pleasure that I find myself taking part in this BLOG tour to celebrate the publication of the book. The House with Chicken Legs is one of the best debut books that I've read. It has a very distinctive plot which is told with great imagination. Please check out my book review HERE.

Nevermind what I think though - why not check the book out for yourself and buy a copy now.

Sophie Anderson has written an inspiring post about fifteen Russian fairy tales and what they mean to her.


The Gigantic Turnip (on community)

So, grandmother calls granddaughter to help, and when the turnip still doesn’t shift, granddaughter calls her puppy to help. The puppy calls a beetle, who calls another beetle, and another.

The gigantic turnip is a simple tale about the power of working together. The individuals pulling on the turnip have different strengths, but it is only by working together they free the turnip – and the last, tiny beetle is equally as important as the grandfather at the front of the line.


In recent months I have heard many people call for change to gun laws in the US; from former president Barack Obama, to eleven-year-old activist Naomi Wadler. All their voices are equally important, and perhaps the greatest power is in seeing so many individuals working together to create momentous rallies and demonstrations.


Away from politics, and on a more personal level, around two and half years ago I began writing The House with Chicken Legs. Although this was an individual endeavour, right from the start I was aware of my family supporting me, all the stories and storytellers who had inspired me, and all the folklorists, mythologists, and historians who had often spend lifetimes researching and creating books that I now dipped into for information.

At the point I submitted the book to agents, it already felt like a joint effort between myself and at least one hundred other individuals!


And then I signed with my incredible agent Gemma Cooper, and she led me through several rounds of edits. And then I signed with Usborne, and my amazing editor Rebecca Hill led me through several more rounds of edits! And there were more editors! Becky Walker, Mallory Kass, and Sarah Stewart; as well as proof-readers, cover artists, cover designers, illustrators, marketing people, publicity people, sales people … a seemingly endless array of talented people all working together to bring The House with Chicken Legs into the world.


And then ARCs flew out and there were reviewers, book bloggers, librarians, teachers, and readers, all contributing to making The House with Chicken Legs a success.


Like grandfather wouldn’t have that turnip without the help of many others, The House with Chicken Legs wouldn’t be running around bookstores, libraries, schools, and reader’s imaginations without the help of the countless people who have worked together to bring it into the world, and I am immensely proud of this bookish community and what we have achieved together!


There is a lovely illustrated picture book retelling of this tale, written by Aleksei Tolstoy and illustrated by Niamh Sharkey, published by Barefoot Books.

Naomi Wadler’s speech at March For Our Lives:


Arnold Schwarzenegger’s speech, ‘none of us can make it alone’: 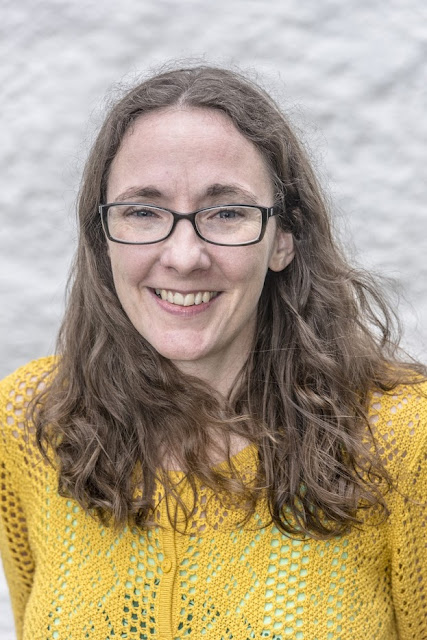 Sophie Anderson grew up in Swansea, studied at Liverpool University, and has worked as a geologist and science teacher in several parts of the UK. She wrote textbooks until characters from Slavic fairy tales began appearing in her work.
Sophie has an international family and loves to write stories inspired by different folklores, cultures, and landscapes. Her dream is to create books that help children to explore the world and fall in love with its beautiful diversity.
Now living in the Lake District with her teacher and photographer husband, Sophie enjoys the freedom of homeschooling her three children, walking, canoeing, and daydreaming.
Sophie is represented by Gemma Cooper of The Bent Agency. Her first book THE HOUSE WITH CHICKEN LEGS is publishing in 2018 with Usborne in the UK and Scholastic in the US. Rights have also sold in Italy, Germany, and Romania.
Sophie is on Twitter @sophieinspace, Facebook SophieAndersonAuthor and Instagram SophieAndersonAuthor
Posted by Mr Ripley's Enchanted Books on May 02, 2018

Thanks for the sensible critique. Me and my neighbor were just preparing to do some research on this. We got a grab a book from our local library but I think I learned more clear from this post. I am very glad to see such wonderful info being shared freely out there.
brown lgbt rights