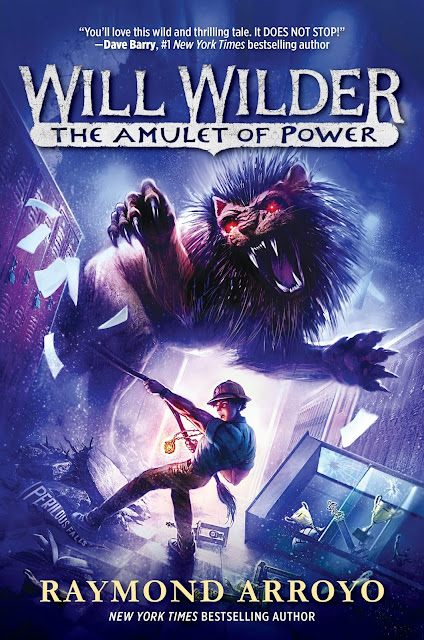 In book three of the series, twelve-year-old Will Wilder is back to protect the town of Perilous Falls after he's given a talisman with a lock of Samson's hair. But a new dark demon will force family secrets to be revealed, friendships to be tested, and Will's strength to be pushed to the limit.Will Wilder yearns to join the Perilous Falls Middle School football team. But he was never big enough or strong enough to make the cut until he comes in contact with a talisman containing the fabled locks of Samson. But using the Amulet of Power attracts dark forces to Perilous Falls like moths to a flame.Suddenly, hunched creatures are shadowing people around town, graves are being disturbed, the music of a mysterious DJ lulls half of Perilous Falls into a stupor, and to top it all off, Will is convinced that a teammate may be a demon himself! As he tries to identify the demon before it causes untold havoc, Wilder family secrets will be unlocked, the limits of physical strength and the power of friendship are tested--and Will might even score a touchdown or two. 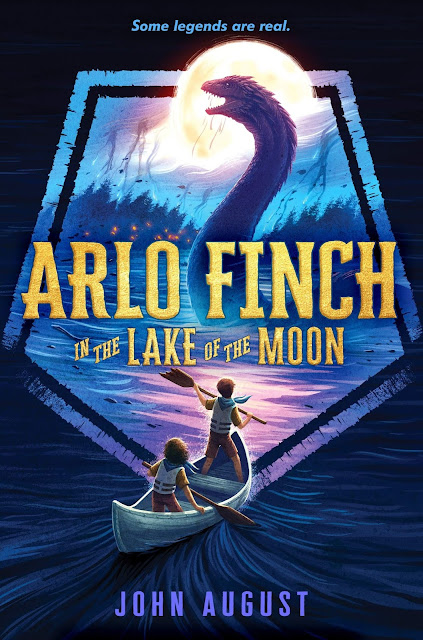 “A thrilling adventure full of magic and wonder. John August is a master storyteller.” ―Ransom Riggs, #1 New York Times–bestselling author of Miss Peregrine's Home for Peculiar Children
From acclaimed screenwriter John August, Arlo Finch in the Lake of the Moon continues the spellbinding fantasy adventure series about the magic that lies just beyond our world.

Some legends are real.
For Arlo Finch and the Rangers of Pine Mountain Company, summer camp is more than canoeing and hiking. It’s also a chance to search for ancient forest spirits and discover mysterious messages encoded in tree bark. But when Arlo and his best friends Indra and Wu stumble upon clues about the long-lost Yellow Patrol, Arlo uncovers a stunning history that leads right back to his very own family. 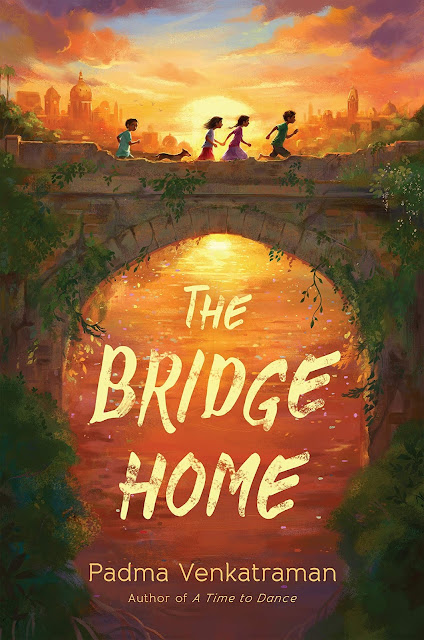 "Readers will be captivated by this beautifully written novel about young people who must use their instincts and grit to survive. Padma shares with us an unflinching peek into the reality millions of homeless children live every day but also infuses her story with hope and bravery that will inspire readers and stay with them long after turning the final page."--Aisha Saeed, author of the New York Times Bestselling Amal Unbound

Life is harsh in Chennai's teeming streets, so when runaway sisters Viji and Rukku arrive, their prospects look grim. Very quickly, eleven-year-old Viji discovers how vulnerable they are in this uncaring, dangerous world. Fortunately, the girls find shelter--and friendship--on an abandoned bridge. With two homeless boys, Muthi and Arul, the group forms a family of sorts. And while making a living scavenging the city's trash heaps is the pits, the kids find plenty to laugh about and take pride in too. After all, they are now the bosses of themselves and no longer dependent on untrustworthy adults. But when illness strikes, Viji must decide whether to risk seeking help from strangers or to keep holding on to their fragile, hard-fought freedom. 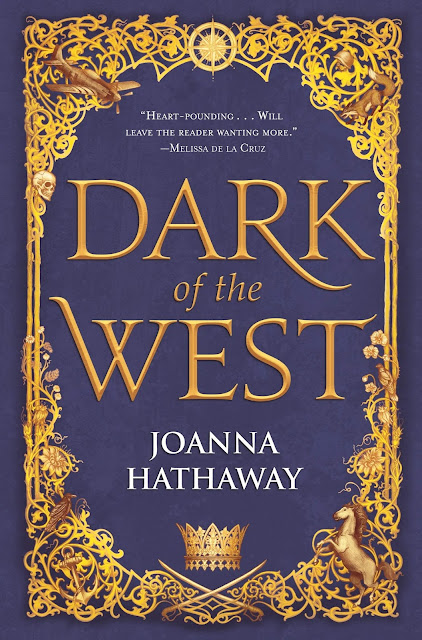 "A novel of court intrigue and action-packed military adventure,"* Joanna Hathaway's Dark of the West, is a breathtaking YA fantasy debut--first in the Glass Alliance series.
A pilot raised in the revolution. A princess raised in a palace. A world on the brink of war.
Aurelia Isendare is a princess of a small kingdom in the North, raised in privilege but shielded from politics as her brother prepares to step up to the throne. Halfway around the world, Athan Dakar, the youngest son of a ruthless general, is a fighter pilot longing for a life away from the front lines. When Athan’s mother is shot and killed, his father is convinced it’s the work of his old rival, the Queen of Etania―Aurelia’s mother. Determined to avenge his wife’s murder, he devises a plot to overthrow the Queen, a plot which sends Athan undercover to Etania to gain intel from her children.
Athan’s mission becomes complicated when he finds himself falling for the girl he’s been tasked with spying upon. Aurelia feels the same attraction, all the while desperately seeking to stop the war threatening to break between the Southern territory and the old Northern kingdoms that control it―a war in which Athan’s father is determined to play a role. As diplomatic ties manage to just barely hold, the two teens struggle to remain loyal to their families and each other as they learn that war is not as black and white as they’ve been raised to believe.
Posted by Mr Ripley's Enchanted Books on February 04, 2019