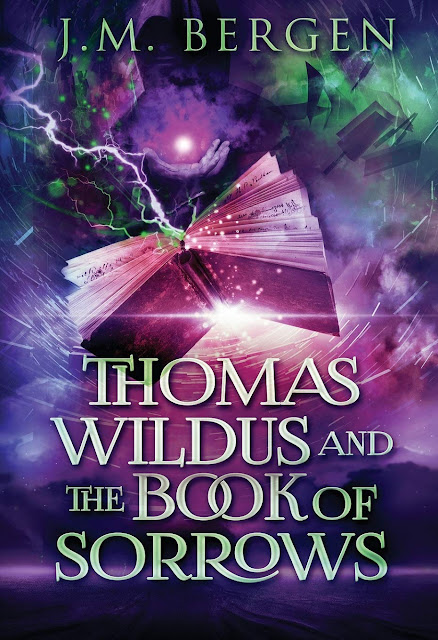 'Magic is real, Thomas. No matter what happens, always remember that magic is real.'

Seven years have passed, and Thomas hasn't forgotten. He hasn't forgotten the blue of his dad's eyes either, or the tickle of beard on his cheek as they hugged goodbye. Last moments with a parent are memorable, even if you don't know that's what you're having. Now, with his 13th birthday rapidly approaching, Thomas's search for magic is about to take a radical and unexpected turn. At an out-of-the-way shop filled with dusty leather books, a strange little man with gold-flecked eyes offers him an ancient text called The Book of Sorrows. The price is high and the rules are strict, but there's no way Thomas can resist the chance to look inside. With the mysterious book guiding the way, a strange new world is revealed - a world in which Thomas has a name and destiny far more extraordinary than he ever imagined. But time is short. Even as Thomas uncovers his secret family history, a powerful new enemy emerges, threatening to end his rise to power and destroy everything he holds dear. 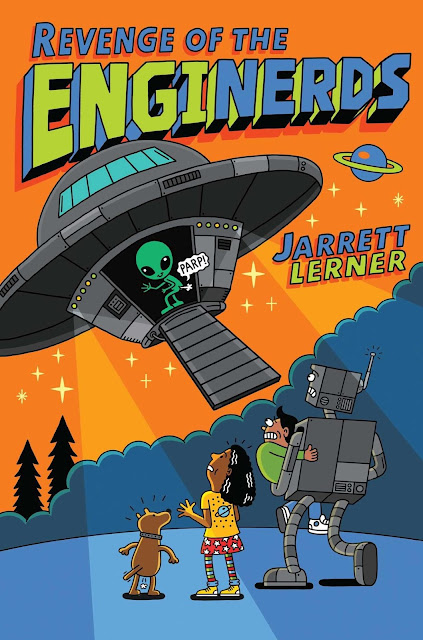 
When last we met, the EngiNerds were battling a horde of ravenous robots, but in this latest caper, they’re on the hunt for just one rogue robot. But who knows what kind of mayhem one mechanical creature can cause? And why is Ken the only EngiNerd who’s worried about the runaway robot?The rest of the crew seems be missing in action and Ken fears it's because of Mikaela Harrington. She's the new girl in town who’s UFO and alien-obsessed and wants to join the EngiNerds. But as far as Ken is concerned, the EngiNerds are Y-chromosome only, no X’s allowed!Will Ken allow a rogue robot and a know-it-all, genius girl to wreak havoc on the entire universe? He just might not have a choice! 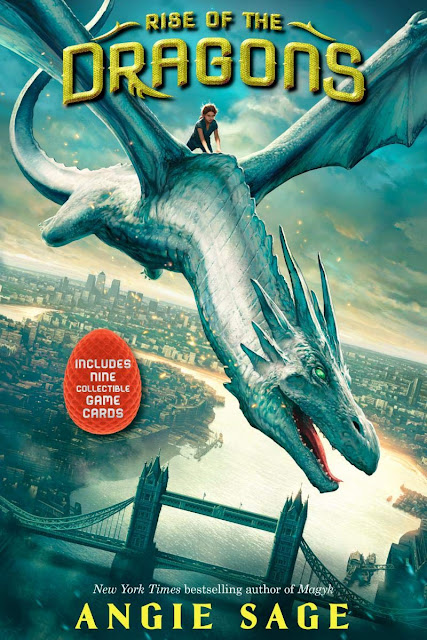 
Mega-bestselling author Angie Sage takes flight with an epic adventure that imagines dragons in the modern world. Includes 9 collectible game cards that unlock an online game! The first in a thrilling multi-author series.Comes with 9 collectible game cards that allow YOU to join the dragon battle!Once our world was full of dragons who lived in harmony with humans. But after a group of rogue dragons, the Raptors tried to take over Earth, all dragons were banished to another realm.Most humans forgot about the dragons, claiming they never existed. Eleven-year-old Sirin knows the truth -- she grew up with stories passed down through the generations. However, when her mother falls ill, even Sirin has trouble believing in magic . . . until she sees a mysterious streak of silver in the night sky.

Sirin becomes the first child to "lock" with a dragon in centuries -- forming a deep friendship, unlike anything she's ever imagined. But Sirin learns that not all dragons returned with good intentions, and soon she finds herself at the center of a battle between the dragons who want to protect the humans . . . and those who want to destroy them. 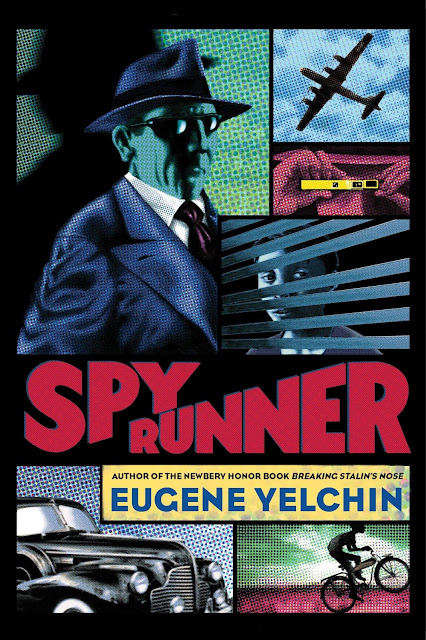 In this noir mystery middle grade from Newbery Honor author Eugene Yelchin, a boy stumbles upon a secret that jeopardizes American national security.
It's 1953, and the Cold War is on. Communism threatens all that the United States stands for, and America needs every patriot to do their part. So when a Russian boarder moves into the home of 12-year-old Jake McCauley, he's on high alert. What does the mysterious Mr. Shubin do with all that photography equipment? And why did he choose to live so close to the Air Force base?
Jake's mother says that Mr. Shubin knew Jake's dad, who went missing in action during World War II. But Jake is skeptical; the facts just don't add up. And he's determined to discover the truth - no matter what the risks.
Posted by Mr Ripley's Enchanted Books on February 12, 2019