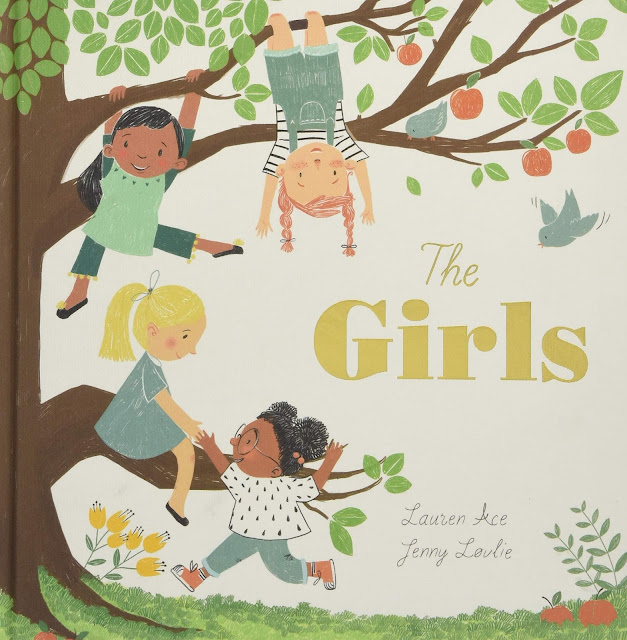 Congratulations EVERYBODY here is the full lists of shortlisted titles (in alphabetical order by author) for the Waterstones 2019 Prize are: 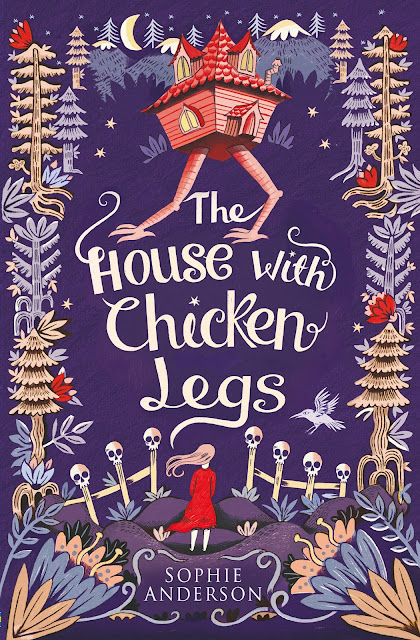 Younger Fiction:
The House With Chicken Legs by Sophie Anderson (Usborne)
The Train To Impossible Places by P.G. Bell (Usborne)
Brightstorm by Vashti Hardy (Scholastic)
The Mystery Of The Colour Thief by Ewa Jozefkowicz (Head of Zeus)
The Boy at the Back of the Class by Onjali Q. Raúf (Hachette Children’s)
The Boy Who Grew Dragons by Andy Shepherd (Templar) 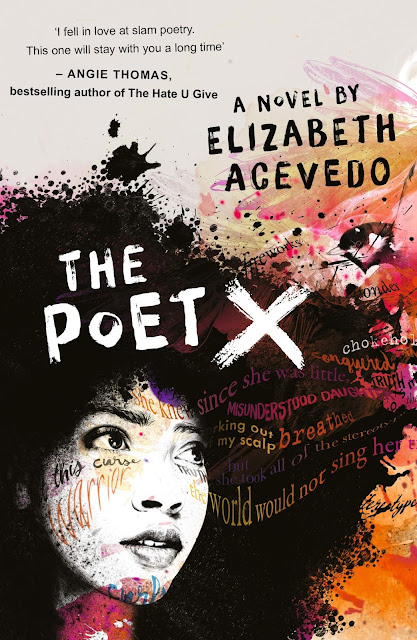 Older Fiction:
The Poet X by Elizabeth Acevedo (Egmont)
Children Of Blood And Bone by Tomi Adeyemi (Pan MacMillan)
A Winter’s Promise by Christelle Dabos (Europa Editions)
The Truth About Lies by Tracy Darnton (Little Tiger Press)
Me Mam. Me Dad. Me. by Malcolm Duffy (Head of Zeus)
Boy 87 by Ele Fountain (Pushkin)

Thursday 7th February: Inspiring stories of trailblazing black women, a child’s warm-hearted perspective on the refugee crisis and an energetic verse novel about a girl finding her voice are amongst the eighteen shortlisted titles competing to win the Waterstones Children’s Book Prize 2019.

First awarded in 2005, the Prize has evolved into one of the most prestigious accolades for children’s books in the UK. It has launched the careers of many children’s book authors and illustrators by bringing the best new books to readers’ attention. Alumni include much-beloved household names such as Sally Nicholls, Jonny Duddle, Katherine Rundell and Kiran Millwood Hargrave.

Every year Waterstones’ expert booksellers are called upon to vote for the books they believe are the very best in new children’s writing and illustration. Now in its fifteenth year and with its shortlists exploring some highly topical subjects, the Prize shows its enduring relevance as a formidable platform for emerging talent.

Last year’s winner, The Hate U Give by Angie Thomas, shot to the top of the bestseller charts after the announcement and saw an increase in sales of over 900% across the Waterstones estate.

Florentyna Martin, Waterstones Children’s Buyer says: “Children’s books are firmly at the heart of our shops. Knowledge of their local communities, and the pleasure in recommending the best books to their customers gives our booksellers a unique and pivotal role in championing new talent.  Now, more than ever before, there is real playfulness and creativity noticeable in children’s books. This year’s list showcases an exploration of wide topics including world-folklore, black history, mental health, refugees and the world around us, through dynamic forms of poetry, fables, and sweeping fantasies. It is a truly enthralling time for children’s writing, and our booksellers have keenly chosen shortlists that they are inspired to share with readers and, in doing so, recognise the creators who will shape the future of children’s stories.”

The shortlists consist of eighteen books across three categories. Six books will compete within each category to be crowned Category Winner, with the three category winners then vying for the overall title of Waterstones Children’s Book of the Year 2019.

James Daunt, Waterstones Managing Director says: “We are immensely proud of our Children’s Book Prize. It has chosen unfailingly wonderful books and in so doing propelled the careers of a succession of exceptional authors. Who knows how many might otherwise not have achieved such success? The Prize is the work of our booksellers and represents Waterstones at its very best.”

The Illustrated Books shortlist explores the importance of inclusivity and individuality. Little Leaders: Bold Women in Black History by Vashti Harrison features forty inspirational black women from world history, whilst Lauren Ace and Jenny Løvlie tell the story of a lifelong friendship in The Girls, showcasing the strength that lies in difference, and Jessica Love’s Julian Is A Mermaid is a joyful celebration of being uniquely yourself. John Bond’s deliciously funny debut Mini Rabbit Not Lost and Michael Whaite’s joyful rhyming story 100 Dogs will make young readers laugh with delight. The shortlist concludes with the illuminating story of The King Who Banned The Dark, a modern fable about power and rebellion, by Emily Haworth–Booth.

Adventures in fantasy settings dominate the Younger Fiction shortlist. The House With Chicken Legs by Sophie Anderson is a magical tale with influences of traditional folk and fairy stories, whilst dragons are brought to life in Andy Shepherd’s The Boy Who Grew Dragons. Action, sky ships and exploration are the fuel for Vashti Hardy’s fast-paced steam punk adventure Brightstorm, whereas in The Train To Impossible Places by P.G. Bell the young heroine might travel more conventionally by train, yet her journey is anything but. Two real-life stories round up the category: Onjali Q. Raúf’s The Boy at the Back of the Class presents, with heart and humour, a child's view on the refugee crisis, meanwhile a compassionate story about coping with life and grief is told by Ewa Jozefkowicz in her debut The Mystery Of The Colour Thief.

On the Older, Fiction shortlist headstrong young protagonists, from a wide variety of backgrounds, fight for their right to determine their own life. In Christelle Dabos’ fantasy runaway hit A Winter’s Promise, a young woman becomes an unwilling pawn in a political game, whilst Tomi Adeyemi’s heroine in Children Of Blood And Bone, a fantasy saga that draws on African mythology, has to return magic to a country oppressed by a ruthless king. Shif, the eponymous Boy 87 of Ele Fountain’s beautifully written novel, is a young refugee who encounters both cruelty and kindness on his long, hard journey to Europe, whereas in Me Mam. Me Dad. Me., Malcolm Duffy’s debut novel, a fourteen-year-old Geordie lad navigates the trials and tribulations of family life. The shortlist is completed by Elizabeth Acevedo’s The Poet X, a verse novel narrated with an unforgettable, authentic voice, and The Truth About Lies, a suspenseful, psychological thriller by Tracy Darnton, telling the story of a girl who remembers everything.

The winners will be announced at an evening reception at Waterstones Piccadilly (London), Europe’s largest bookshop, on Thursday 21st March, 2019. The winner of each category will receive £2000, with the overall winner receiving an extra £3000. In the event that the prize is awarded to a partnership, then the prize money will be split equally between the joint winners.

The winning authors and illustrators will also see a significant boost in sales, and the promise of an ongoing commitment to their writing career from all Waterstones shops nationwide.