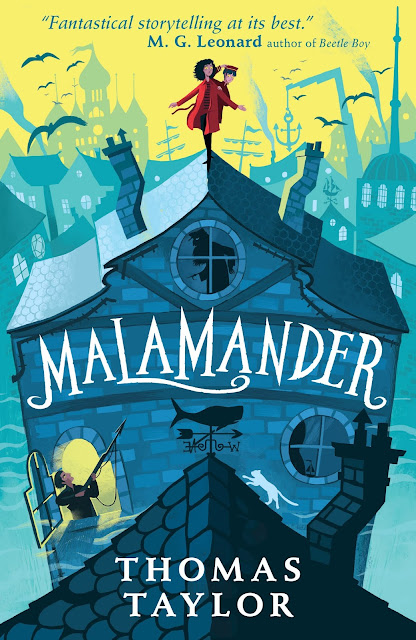 Nobody visits Eerie-on-Sea in the winter. Especially not when darkness falls and the wind howls around Maw Rocks and the wreck of the battleship Leviathan, where even now some swear they have seen the unctuous Malamander creep…
Herbert Lemon, Lost-and-Founder at the Grand Nautilus Hotel, knows that returning lost things to their rightful owners is not easy – especially when the lost thing is not a thing at all, but a girl. No one knows what happened to Violet Parma’s parents twelve years ago, and when she engages Herbie to help her find them, the pair discover that their disappearance might have something to do with the legendary sea-monster, the Malamander. Eerie-on-Sea has always been a mysteriously chilling place, where strange stories seem to wash up. And it just got stranger... 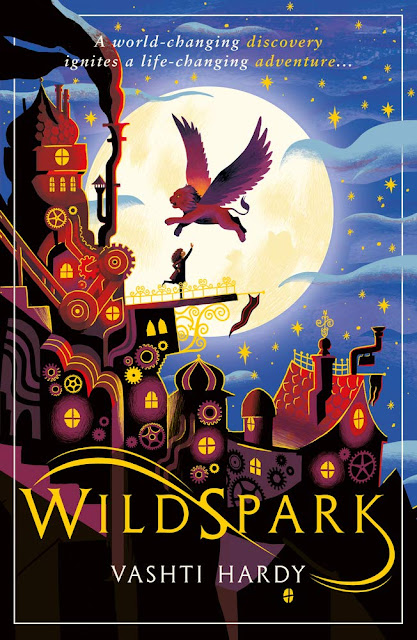 A year after the death of her older brother, Prue Haywood's family is still shattered by grief. But everything changes when a stranger arrives at the farm.
New, incredible technology has been discovered in the city of Medlock, where a secretive guild of inventors has developed a way to capture spirits of the dead in animal-like machines, bringing them back to life.
Prue knows that the "Ghost Guild" might hold the key to bringing her brother back, so she seizes the stranger's offer to join as an apprentice. But to find her brother, she needs to find a way to get the ghost machines to remember the people they used to be.
Yet if Prue succeeds, all of society could come apart... 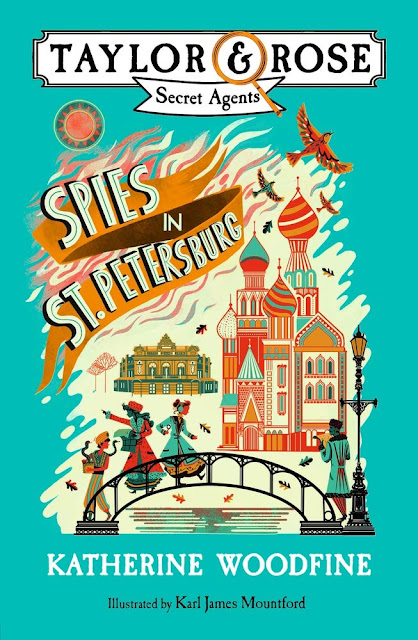 With Sophie still missing in action after their explosive mission in Paris, Lil decides to take matters into her own hands. On a new mission for the Secret Service Bureau, can Lil find Sophie in misty, mysterious St Petersburg?
Can they uncover the identity of their true enemy and can they trust anyone – even the Bureau?
It's time for Sophie and Lil to put their spy skills to the test.
Read the first book in the TAYLOR AND ROSE SECRET AGENTS series:
PERIL IN PARIS
Don't miss The SINCLAIR'S MYSTERIES series:
THE CLOCKWORK SPARROW
THE JEWELLED MOTH
THE PAINTED DRAGON
THE MIDNIGHT PEACOCK 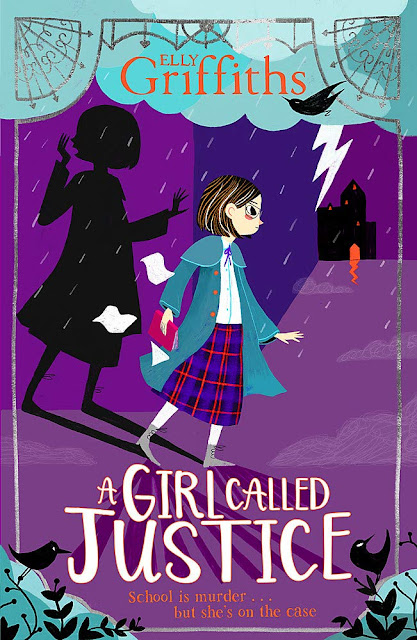 Missing maids, suspicious teachers, and a snowstorm to die for... For a fearless girl called Justice Jones, super-smart super-sleuth, it's just the start of a spine-tingling first term at Highbury House Boarding School for the Daughters of Gentlefolk. For fans of Robin Stevens, Katherine Woodfine and Enid Blyton.
When Justice's mother dies, her father packs her off to Highbury House Boarding School for the Daughters of Gentlefolk. He's a barrister - specialising in murder trials - and he's just too busy to look after her alone.
Having previously been home-schooled, the transition is a shock. Can it really be the case that blondes rule the corridors? Are all uniforms such a charming shade of brown? And do schools normally hide dangerous secrets about the murder of a chambermaid?
Justice takes it upon herself to uncover the truth. (Mainly about the murder, but perhaps she can figure out her new nemesis - the angelic Rose - at the same time.) But when a storm cuts the school off from the real world, the body count starts to rise and Justice realises she'll need help from her new friends if she's going to find the killer before it's too late ...
By Mr Ripley's Enchanted Books on May 10, 2019