This May 2019 we have seen so many fantastic books being published. This is the second post of our top book picks. Many of which we have already reviewed so check them out on the site - we are truly spoilt at the moment for choice.

We certainly need to marvel at the strength and depth of the book covers supporting these wondrous books. With so many books being amazingly illustrated, to accompany such great stories highlights just what a great time for child​ren's books it is. I hope you enjoy the picks of what to read over the next few months. All the best, Mr. Ripley's Enchanted Books. (Post One HERE) 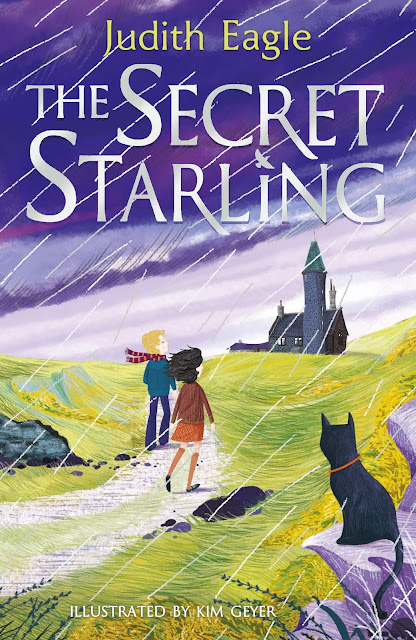 Clara has lived a life of solitude, homeschooled under her mean uncle's strict regime . . . until now!
The day that Uncle abandons Clara, leaving her with nothing but a wedge of 'guilt money' and a half empty, crumbling manor house, she is determined to do things her way for a change. And when streetwise Peter turns up, with his rescue cat and a surprising array of knowledge, she is sure that between them they have everything they need to survive.
But the house is to be sold . . . and Uncle has lied to Clara . . . and nothing, NOTHING is as it seems. 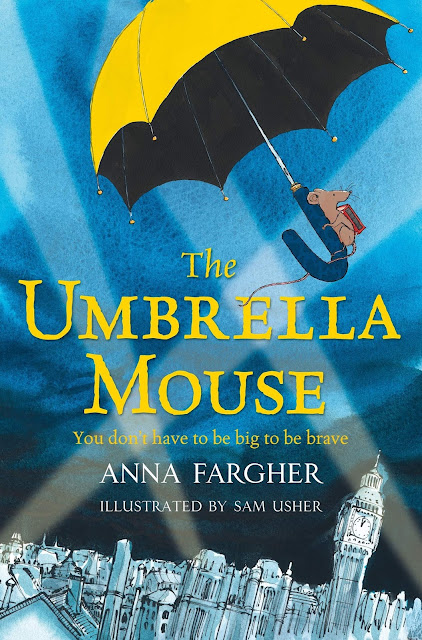 A timeless tale of courage, resistance, and friendship, The Umbrella Mouse is a heart-stopping adventure drawing on the true stories of animals caught in the conflict of WWII.
1944, and London is under attack. Young mouse Pip Hanway's safe and quiet world is turned upside down when her home, umbrella shop James Smith & Sons, is destroyed by a bomb. Orphaned and alone, she must begin a perilous quest to find a new home.
But the only way to get there is by joining Noah’s Ark, a secret gang of animals fighting the resistance in France, operating beneath the feet of the human soldiers. Danger is everywhere and as the enemy closes in, Pip must risk everything to save her new friends.
Beautifully illustrated by Sam Usher, Anna Fargher's debut novel takes you on an incredible journey through a war that reaches even the smallest of creatures. 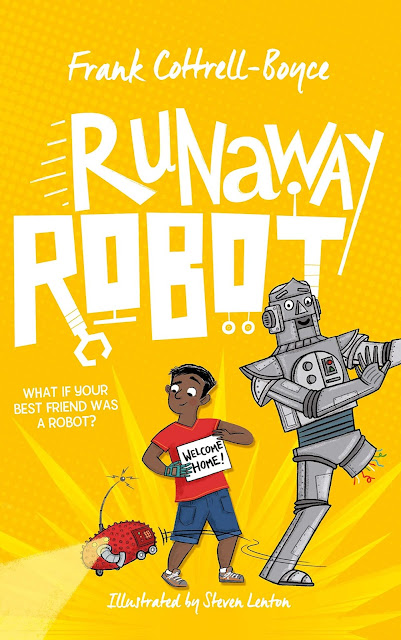 Runaway Robot is a funny and heartwarming adventure about two best friends helping put themselves back together, from the award-winning Frank Cottrell-Boyce, illustrated by Steven Lenton.
When Alfie goes to Airport Lost Property, he finds more than he bargained for. A lot more. Because there's a giant robot called Eric hidden away on the shelves. Eric has lost one leg and half his memory. He's super strong, but super clumsy. He's convinced that he's the latest technology, when he's actually nearly one hundred year's old and ready for the scrap heap.
Can Alfie find a way to save Eric from destruction - before Eric destroys everything around him? 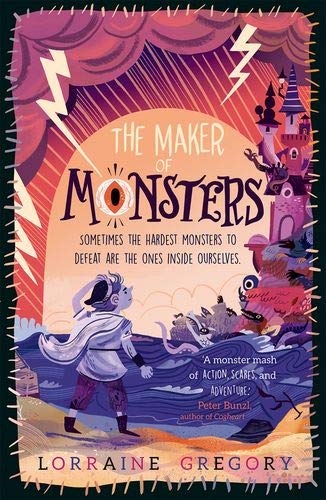 Brat has always lived in the isolated castle on the island, taking care of the vicious creatures that his master creates, waiting in terror for the moment when they are ready to be put to use. But then the unthinkable happens. The monsters get out. Now Brat must overcome his fears, and venture into the world he has hidden from his whole life. For the fate of everyone rests on his shoulders alone. . .
A thrilling new standalone adventure from Lorraine Gregory.