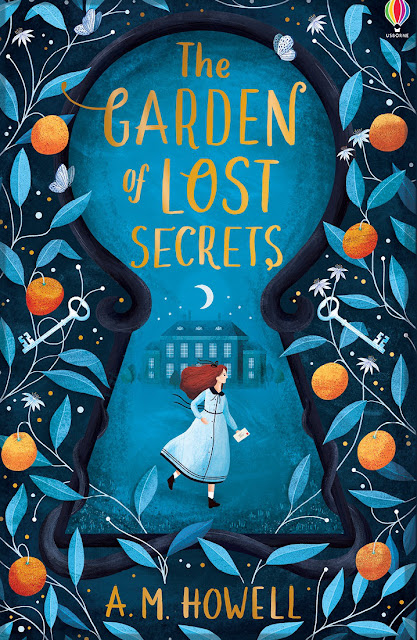 It is 1916 and twelve-year-old Clara’s father has gone to Devon to recover from gas poisoning. Clara, and the terrible secret she keeps hidden in her pinafore pocket, are sent to stay with her formidable aunt and uncle at Gardener’s Cottage in the grounds of a country estate.

Clara soon discovers that her new surroundings hold secrets of their own: a locked room and a hidden key, a mysterious boy who only appears in the gardens at night, covert meetings on misty mornings, and a fruit thief who is stealing precious pineapples from the Earl’s exotic hothouses.

But for Clara to unravel the garden’s secrets, she will have to face up to a truth she can’t bring herself to acknowledge and a war she’s desperate to forget. 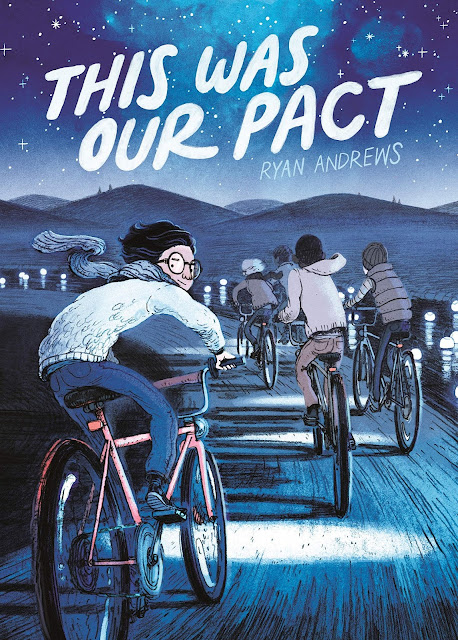 Ryan Andrews's This Was Our Pact is an astonishing, magical-realist adventure story for middle-grade readers.
It's the night of the annual Autumn Equinox Festival, when the town gathers to float paper lanterns down the river. Legend has it that after drifting out of sight, they'll soar off to the Milky Way and turn into brilliant stars, but could that actually be true? This year, Ben and his classmates are determined to find out where those lanterns really go, and to ensure success in their mission, they've made a pact with two simple rules: No one turns for home. No one looks back.
The plan is to follow the river on their bikes for as long as it takes to learn the truth, but it isn't long before the pact is broken by all except for Ben and (much to Ben's disappointment) Nathaniel, the one kid who just doesn't seem to fit in.
Together, Nathaniel and Ben will travel farther than anyone has ever gone, down a winding road full of magic, wonder, and unexpected friendship*.
*And a talking bear. 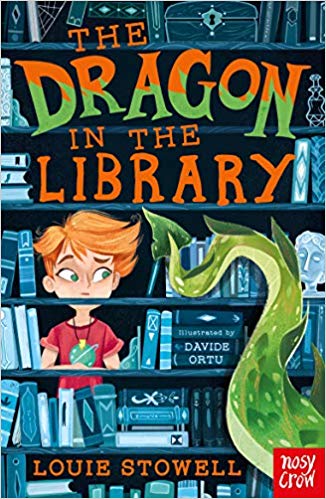 This is the first book in a brand new series by Louie Stowell. The Dragon in The Library, which will be published by Nosy Crow, will soon hit the bookshops and libraries near you. The book will have amazing Neon artwork which you will be able to see from Mars. Whilst the book cover image has been fabulously illustrated by the very talented and rising star Davide Ortu. His collaboration makes this book a little extra special. Below is one of the inside illustrations to show you just how wonderful and engaging his artwork and the story together really are.  Book Review Here 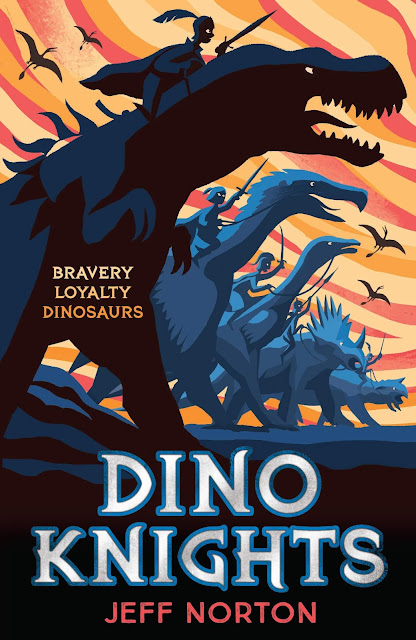 How to Train Your Dragon with Dinosaurs.

Imagine medieval times where the dinosaurs never went extinct. When dinosaur stable boy Henry Fairchild stops a vicious T-Rex from attacking his master, he is invited to join the most elite group in Brecklan, the brave Knights of Panterra, the Dino Knights. But before he can prove himself, the enemies of Brecklan attack with a flock of pterodactyls and kidnap Lord Harding. Whether he's ready or not, Henry and the Dino Knights mount a daring rescue mission...but nothing is what it seems. Dino Knights is a fast-paced chapter book for readers who've enjoyed Beast Quest and How to Train Your Dragon.
Posted by Mr Ripley's Enchanted Books on June 13, 2019