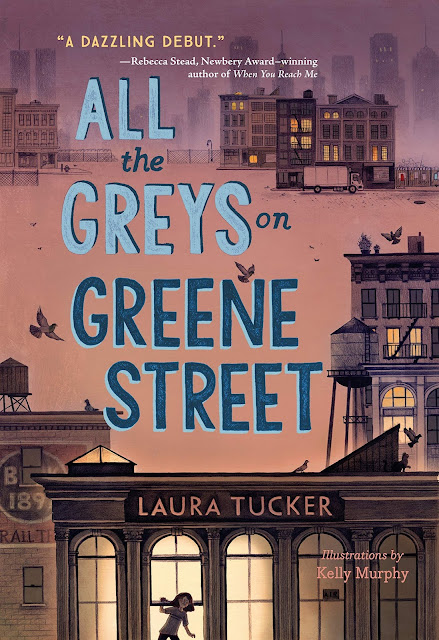 SoHo, 1981. Twelve-year-old Olympia is an artist--and in her neighborhood, that's normal. Her dad and his business partner Apollo bring antique paintings back to life, while her mother makes intricate sculptures in a corner of their loft, leaving Ollie to roam the streets of New York with her best friends Richard and Alex, drawing everything that catches her eye.
Then everything falls apart. Ollie's dad disappears in the middle of the night, leaving her only a cryptic note and instructions to destroy it. Her mom has gone to bed, and she's not getting up. Apollo is hiding something, Alex is acting strange, and Richard has questions about the mysterious stranger he saw outside. And someone keeps calling, looking for a missing piece of art. . . .Olympia knows her dad is the key--but first, she has to find him, and time is running out. 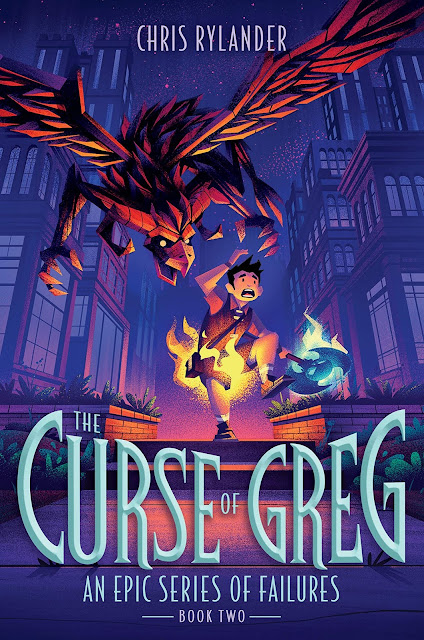 Magic and mayhem collide in this monstrously funny middle-grade sequel to Chris Rylander's The Legend of GregGreg Belmont longs for the days when he thought he was an ordinary thirteen-year-old, before he learned he's really a fantastical Dwarf in a world where the return of magic has reignited an ancient feud between the Dwarves and the Elves. But now that magic is spreading rapidly, calling forth mythical monsters that are wreaking total havoc on earth, he knows things will never go back to normal.To make matters worse, rumors are growing that the Elves are planning a sinister attack--and their new leader might be none other than Greg's former best friend, Edwin. Before they can say "Galdervatn," Greg and his Dwarven friends find themselves up against perilous dangers that their training has barely prepared them for. Can Greg and his bloodthirsty talking ax keep them out of harm's way long enough to prevent all-out war? Or will epic failure find him yet again in this hilarious, action-packed sequel to The Legend of Greg? 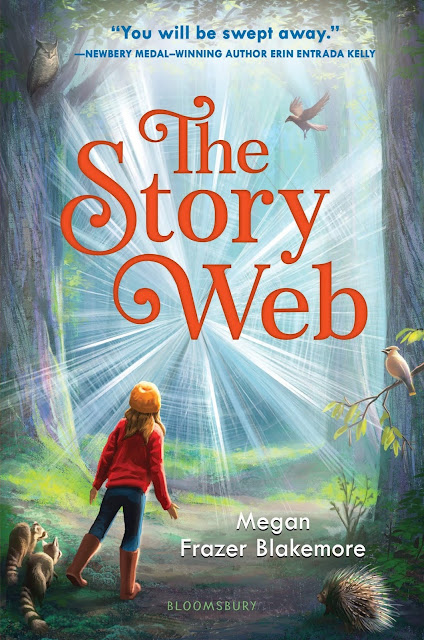 In this heartfelt, magical instant classic, Megan Frazer Blakemore shows how the truths we tell can change the world.
When Alice was little, she found a gigantic spider web deep in the forest. Her dad called it the Story Web and told her how its strands were woven from the stories that hold our world together.
Years later, Alice's dad has gone away for reasons Alice is sure are her fault. Now she won't even talk about her dad and definitely no longer believes his farfetched stories. But when animals in town start acting strangely, she can't ignore them. The Story Web is in danger--and the fabric of our world is breaking. The only way to mend it is to tell honest tales from the heart, even if they are difficult to share.
In this magical tale of truth and honesty perfect for fans of Katherine Applegate, Megan Frazer Blakemore deftly weaves fantasy into the real world. 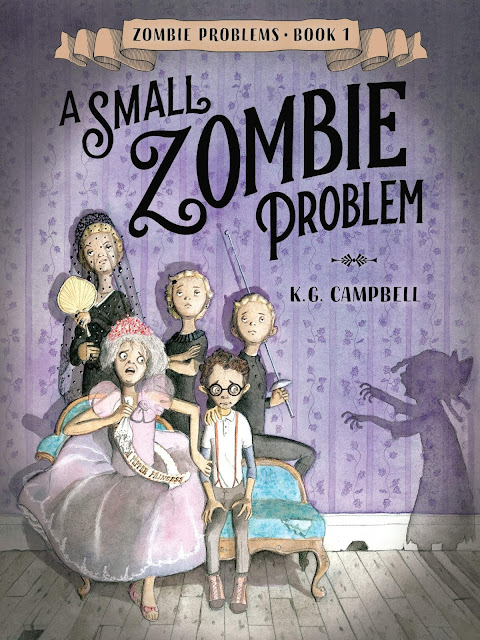 
In his fiction debut--and the start of a new series--celebrated illustrator K.G. Campbell brings a touch of Tim Burton to this singularly strange and wonderful story about a lonely boy whose life is about to get a whole lot more complicated when a zombie follows him home.August DuPont has spent his whole life inside a dilapidated house with his aunt Hydrangea. His lonely existence ends abruptly with the arrival of an invitation to meet an aunt--and cousins--he didn't even know existed. When Aunt Orchid suggests that August attend school with his cousins, it's a dream come true. But August has scarcely begun to celebrate his reversal of fortune when he is confronted by a small problem on his way home. So begins an adventure filled with a wild child, a zombie, a fabled white alligator, and an unimaginable family secret.