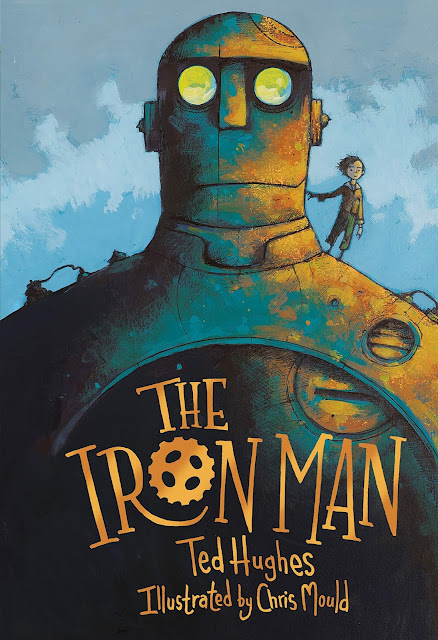 Ted Hughes (Author), Chris Mould (Illustrator) - The Iron Man - Published by Faber & Faber (1 Aug. 2019) - ISBN-13: 978-0571348862 - Hardback
The Iron Man came to the top of the cliff.
Where had he come from? Nobody knows.
How was he made? Nobody knows.
Mankind must put a stop to the dreadful destruction by the Iron Man and set a trap for him, but he cannot be kept down. Then, when a terrible monster from outer space threatens to lay waste to the planet, it is the Iron Man who finds a way to save the world. 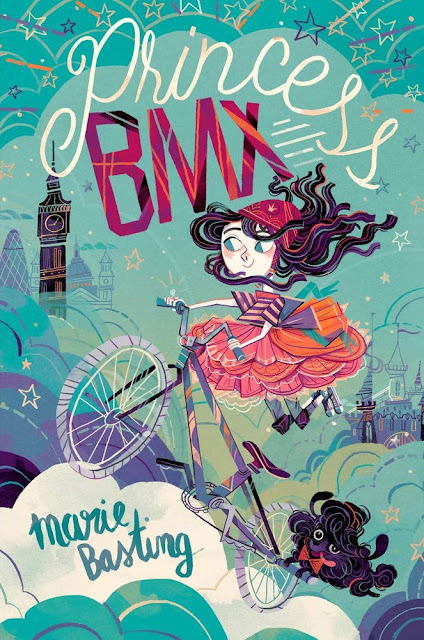 Enchanted meets BMX in this hilarious, spellbinding adventure!
Trust me, the fairy tales have it so wrong. Dingy towers and wicked step-mums are the least of my worries: it's the boredom that will kill me. Honestly, apart from the endless supply of cupcakes, being a princess is pretty rubbish. I used to think about locking myself in a tower and throwing away the key. Thank the good goblin I discovered BMX. If it wasn't for BMX, nothing would have changed ... 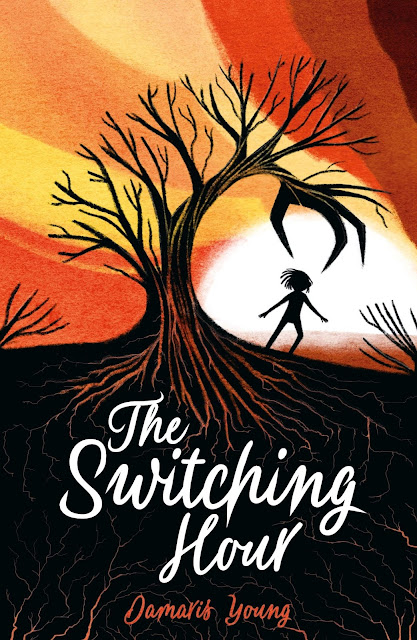 Never stay out after the Switching Hour... never let the outside in... Amaya lives with her grandmother, her small brother Kaleb and her pet goat Tao in a land suffering a terrible drought. Every night, the doors must be locked after twilight, the Switching Hour, because the drought has awoken Badoko, a creature that snatches people away to eat their dreams. Three days later, the memory that they existed is gone from those that knew them, and those that are left are afflicted with The Sorrow Sickness - grief which consumes a person without them knowing why. When Kaleb is taken by Badoko, Amaya must journey into the terrifying forest to find her brother before she forgets him. 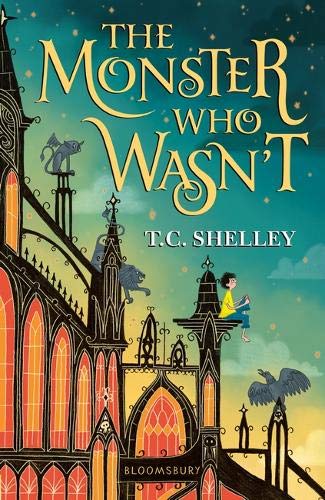 A brilliantly rich and strange fantasy adventure that will make us all believe in monsters - be they good, bad or somewhere in between.

It is a well-known fact that fairies are born from a baby's first laugh. What is not as well documented is how monsters come into being.
This is the story of a creature who is both strange and unique. When he hatches down in the vast underground lair where monsters dwell, he looks just like a human boy - much to the disgust of everyone watching. Even the grumpy gargoyles who adopt him and nickname him 'Imp' only want him to steal chocolate for them from the nearby shops. He's a child with feet in both worlds, and he doesn't know where he fits.
But little does Imp realise that Thunderguts, king of the ogres, has a great and dangerous destiny in mind for him, and he'll stop at nothing to see it come to pass. 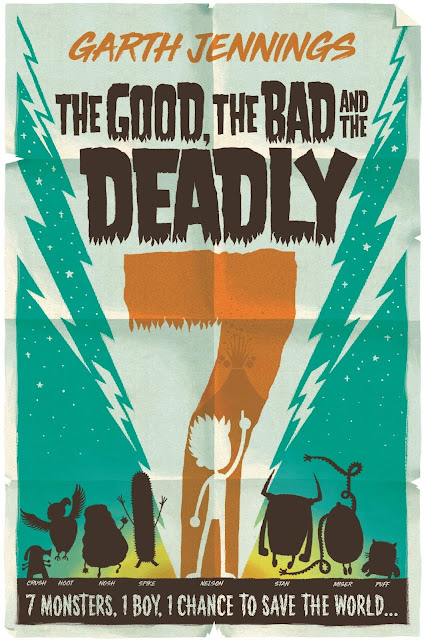 The Good, the Bad and the Deadly 7 is a funny, action-packed, exciting monster adventure by the director of Sing Garth Jennings.
Having seven invisible monsters to hang out with during the summer holidays is pretty great, but now it's time to go back to school, and if Nelson's not careful, the Deadly 7 are going to get him into serious trouble. The monsters agree to stay away (and hang out in London Zoo), but there's one problem: something huge and invisible has started rampaging through the French countryside and it looks like Nelson and his monsters might be the only ones who can help.
Who better to stop one enormous terrifying monster than seven little angry, sneaky, greedy, vain, adorable, thieving, farting monsters? That's right, Stan, Puff, Nosh, Miser, Hoot, Crush and Spike are here to save the day!