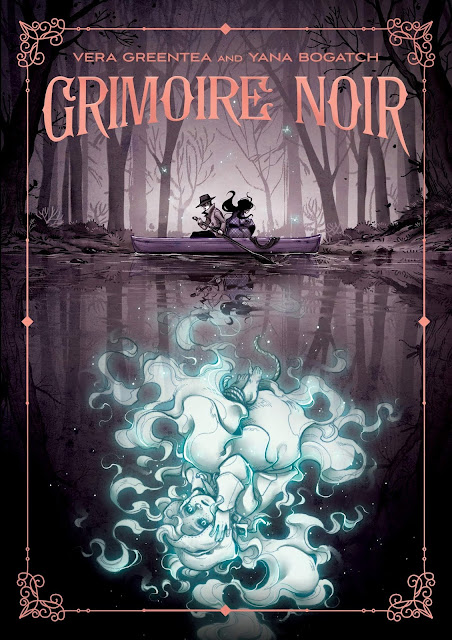 Beautiful, spooky, and utterly enchanting, Vera Greentea and Yana Bogatch's Grimoire Noir is a charming graphic novel about coming to terms with your own flaws and working past them to protect those dear to you.
Bucky Orson is a bit gloomy, but who isn’t at fifteen?
His best friend left him to hang out with way cooler friends, his dad is the town sheriff, and wait for it―he lives in Blackwell, a town where all the girls are witches. But when his little sister is kidnapped because of her extraordinary power, Bucky has to get out of his own head and go on a strange journey to investigate the small town that gives him so much grief. And in the process he uncovers the town’s painful history and a conspiracy that will change it forever. 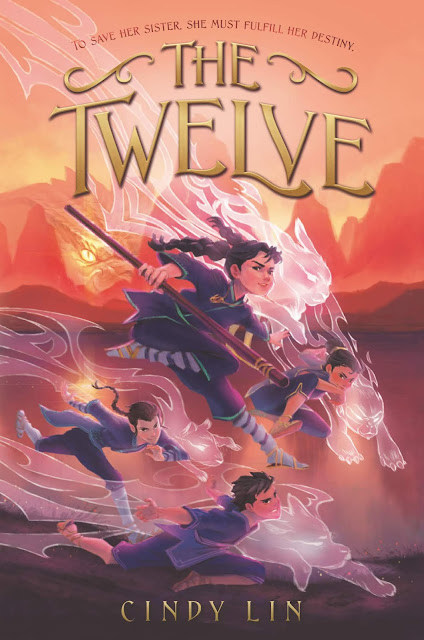 The Zodiac Legacy meets Spirit Animals in this epic, heartwarming own-voices adventure!
Usagi can hear a squirrel’s heartbeat from a mile away, and soar over treetops in one giant leap. She was born in the year of the wood rabbit, and it’s given her extraordinary zodiac gifts.
But she can never use them, not while the mysterious, vicious Dragonlord hunts down all those in her land with zodiac powers. Instead, she must keep her abilities—and those of her rambunctious sister Uma—a secret.
After Uma is captured by the Dragonguard, Usagi can no longer ignore her powers. She must journey to Mount Jade with the fabled Heirs of the Twelve, a mystical group of warriors who once protected the land.
As new mysteries unfold, Usagi must decide who she stands with, and who she trusts, as she takes on deadly foes on her path to the elusive, dangerous Dragonlord himself. 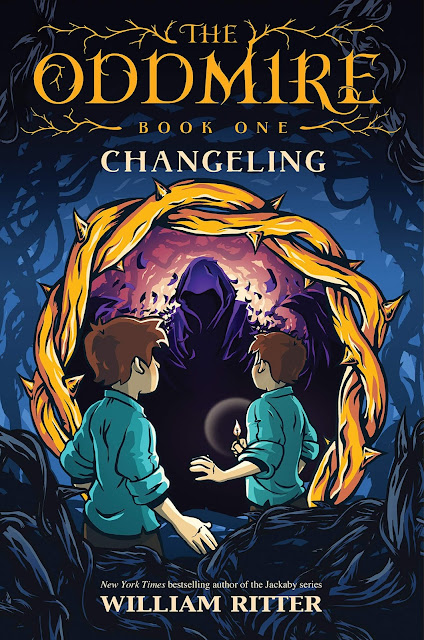 Magic is fading from the Wild Wood. To renew it, goblins must perform an ancient ritual involving the rarest of their kind—a newborn changeling. But when the night arrives to trade a human baby for a goblin one, something goes terribly wrong. After laying the changeling in a human infant’s crib, the goblin Kull is briefly distracted. By the time he turns back, the changeling has already perfectly mimicked the human child. Too perfectly: Kull cannot tell them apart, so he leaves both babies behind.

Tinn and Cole are raised as human twins, neither knowing what secrets may be buried deep inside one of them. When they are thirteen years old, a mysterious message arrives, calling the brothers to be heroes and protectors of magic. The boys must leave their sleepy town and risk their lives in the Wild Wood, journeying through the Deep Dark to reach the goblin horde and uncover who they truly are.

In this first book in a new fantasy-adventure series, New York Timesbestselling author William Ritter takes readers on a journey of monsters, magic, and discovery. 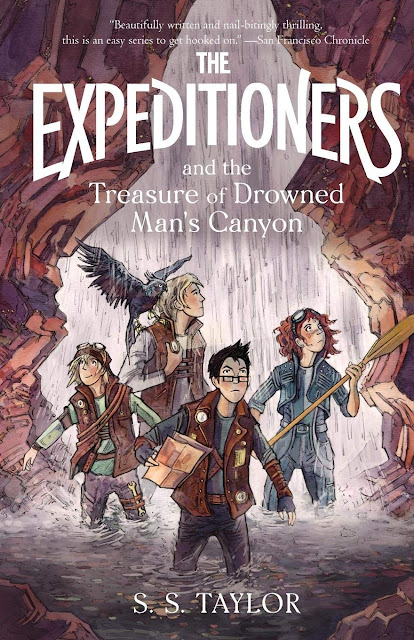 Famed Explorer of the Realm Alexander West is presumed dead in the Fazian rainforest when a mysterious man with a clockwork hand leads Alexander’s son Kit to half of a strange map. Soon Kit, his brother, Zander, and his sister, M.K., are on their way to a remote canyon in the Arizona desert, pursued by government agents and on the trail of a fabled treasure in gold. As danger of all kinds closes in on them, the Expeditioners must use all of their smarts and talents to follow their father’s map, no matter where it leads them.