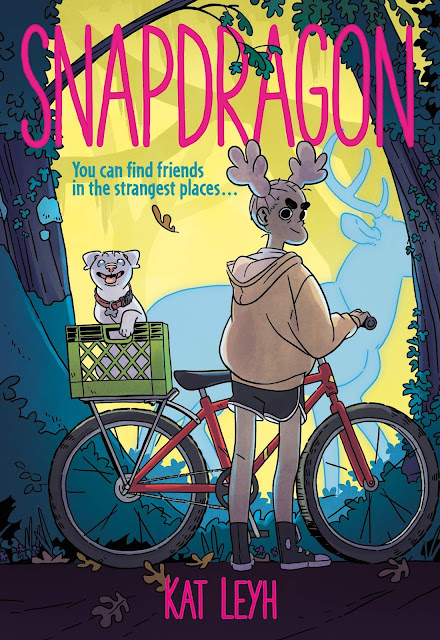 Kat Leyh's Snapdragon is a magical realist graphic novel about a young girl who befriends her town’s witch and discovers the strange magic within herself.
Snap's town had a witch.
At least, that’s how the rumor goes. But in reality, Jacks is just a crocks-wearing, internet-savvy old lady who sells roadkill skeletons online―after doing a little ritual to put their spirits to rest. It’s creepy, sure, but Snap thinks it’s kind of cool, too.
They make a deal: Jacks will teach Snap how to take care of the baby opossums that Snap rescued, and Snap will help Jacks with her work. But as Snap starts to get to know Jacks, she realizes that Jacks may, in fact, have real magic―and a connection with Snap’s family’s past. 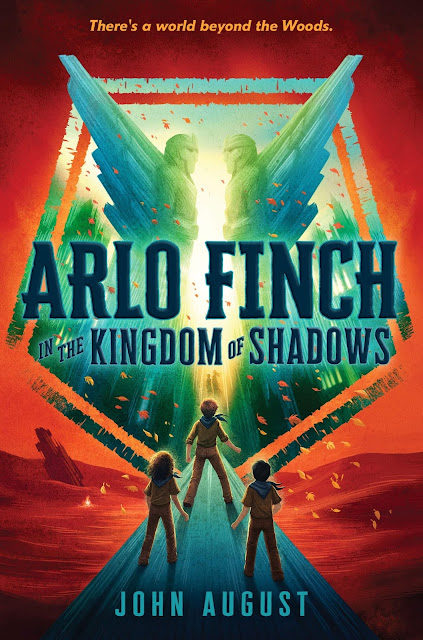 Arlo Finch in the Kingdom of Shadows is a captivating fantasy-adventure story by master screenwriter John August.
After a harrowing summer camp, Arlo Finch is back in Pine Mountain, Colorado, preparing to face a new school, new threats, and two new Rangers in Blue Patrol.
Arlo is about to undertake his most dangerous journey yet: all the way to China to try to bring his father home.
But when the mysterious Eldritch reveals their true agenda, Arlo must make an impossible choice: save his friends and family, or save the Long Woods. Both worlds will never be the same. 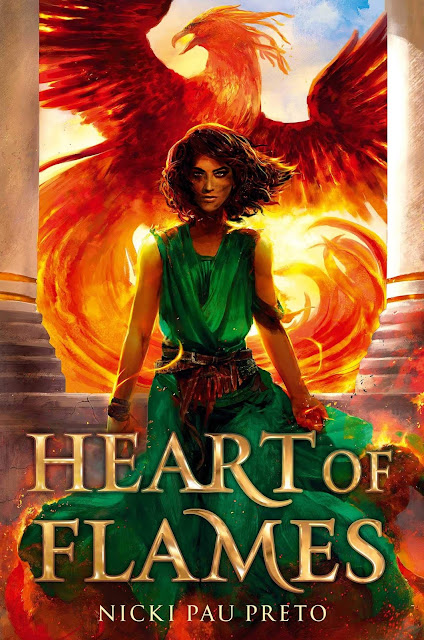 Veronyka, Tristan, and Sev must stop the advancing empire from destroying the Phoenix Riders in this fiery sequel to Crown of Feathers, which #1 New York Times bestselling author Kendare Blake calls “absolutely unforgettable!”


You are a daughter of queens.

The world is balanced on the edge of a knife, and war is almost certain between the empire and the Phoenix Riders.

Like Nefyra before you, your life will be a trial by fire.

Veronyka finally got her wish to join the Riders, but while she’s supposed to be in training, all she really wants to do is fly out to defend the villages of Pyra from the advancing empire. Tristan has been promoted to Master Rider, but he has very different ideas about the best way to protect their people than his father, the commander. Sev has been sent to spy on the empire, but maintaining his cover may force him to fight on the wrong side of the war. And Veronyka’s sister, Val, is determined to regain the empire she lost—even if it means inciting the war herself.

Such is your inheritance. A name. A legacy. An empire in ruin.

As tensions reach a boiling point, the characters all find themselves drawn together into a fight that will shape the course of the empire—and determine the future of the Phoenix Riders. Each must decide how far they’re willing to go—and what they’re willing to lose in the process.

I pray you are able to pass through the flames. 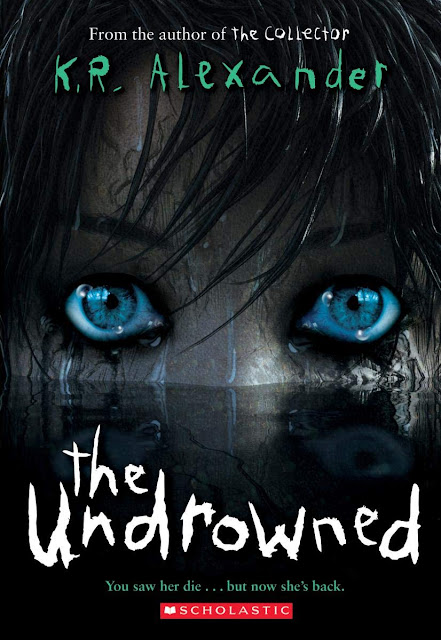 Samantha and Rachel used to be friends. But then Rachel betrayed Samantha . . . and Samantha decided to make her life a living nightmare.

Then one day, Sam and Rachel found themselves in a fight

Samantha pushed Rachel . . . and watched as Rachel fell back.

Into the water. And gone.

No way to save her. No way she could be alive.

The next day, Rachel shows up to school as if nothing happened.

And now she's the one who wants to make her former friend's life a living nightmare . . .
By Mr Ripley's Enchanted Books on February 22, 2020