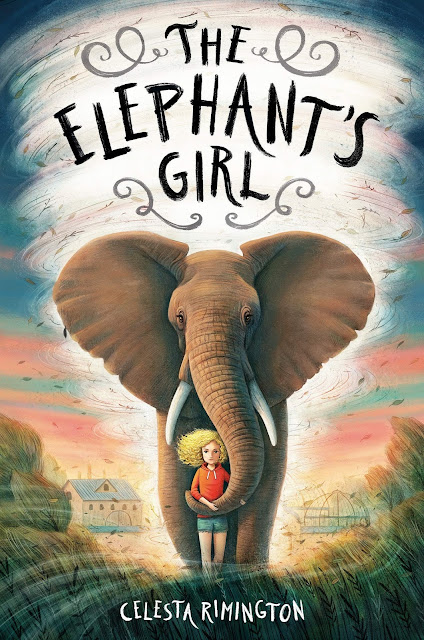 An elephant never forgets, but Lexington Willow can't remember what happened before a tornado swept her away when she was a toddler. All she knows is that it landed her near an enclosure in a Nebraska zoo, and there an elephant named Nyah protected her from the storm. With no trace of her birth family, Lex grew up at the zoo with Nyah and her elephant family; her foster father, Roger; her best friend, Fisher; and the wind whispering in her ear.Now that she's twelve, Lex is finally old enough to help with the elephants. But during their first training session, Nyah sends her a telepathic image of the woods outside the zoo. Despite the wind's protests, Lex decides to investigate Nyah's message and gets wrapped up in an adventure involving ghosts, lost treasure, and a puzzle that might be the key to finding her family. As she hunts for answers, Lex must summon the courage to leave the secure borders of her zoo to discover who she really is--and why the tornado brought her here all those years ago. 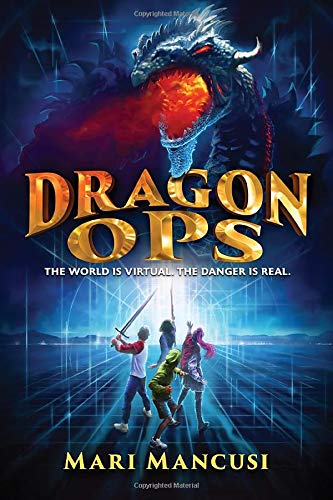 One wrong move, and it's game over.
Welcome to DRAGON OPS, the world's first augmented-reality video-game theme park. Set on a once-deserted island, our three beta players-classic gamer geek Ian; his adventure-seeking sister, Lily; and their too-cool-for-gaming cousin, Derek-have been lucky enough to score an invite to play before the fully immersive experience opens to the public.

But once inside, they find themselves trapped in a game taken over by a rogue AI dragon called Atreus, and suddenly the stakes go beyond the virtual world. With no cheat codes, guidebooks, save points, or do-overs, they'll need all their cunning and video-game hacks to beat the game? and survive in real life.

Action-packed and unputdownable, Dragon Ops will thrill gamers and reluctant readers alike with high-tech adventure and electrifying twists and turns. 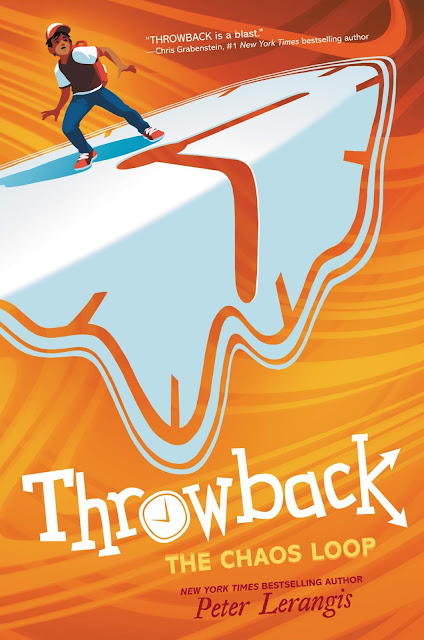 Peter Lerangis, the New York Times bestselling author of the Seven Wonders and Max Tilt series, returns with the second installment of his electrifying trilogy about a boy who discovers that he alone can alter the course of history.
Ever since Corey Fletcher found out that he’s the world’s first “throwback,” with the power to not only visit history but change it, he’s been spending as much time in the past as possible. Corey loves using his skills to fix problems and help his friends and family. But as Corey becomes more and more addicted to rewriting history, he learns that time travel might change him in ways he may never be able to reverse.
Aware now that he can’t keep going into the past forever, Corey decides to use the trips he still has to change history in the most meaningful way he can imagine: by stopping Adolf Hitler. But when Corey travels back to World War II-era Germany, he quickly learns that the forces of history are strong and that it’s going to take a lot more than his good intentions to turn back the tides of evil—or even to survive them.
Get ready for a time-warping adventure with a historical twist in the second book of the Throwback trilogy from New York Times bestselling author Peter Lerangis, whose books have sold over five and a half million copies worldwide. 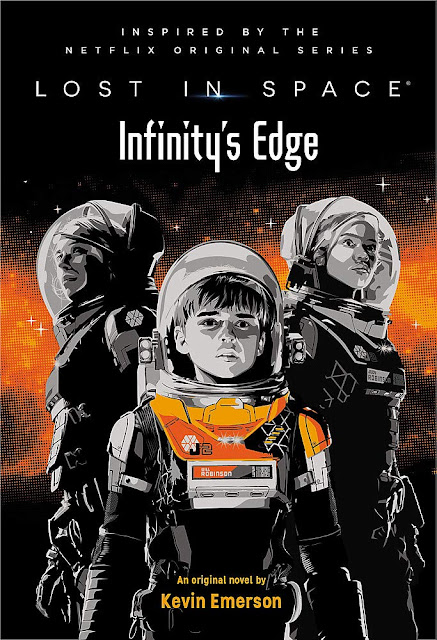 The second thrilling, original novel based on Netflix's smash hit Lost in Space! This all-new story focuses on twelve-year-old Will Robinson and his closest friend and greatest protector--a mysterious Robot with a dangerous past.

The Robinsons--Will, his two teenage sisters, and their parents--are members of a colonist group who had been traveling across the galaxy to establish a new home, only to have had their ship attached and stranded on an alien planet. Just when they had finally managed to get off-world, the Robinsons were thrown off course yet again and were sent drifting toward an unknown location.

Now, six months later, the Robinsons are stuck on an inhospitable water planet with no contact from their fellow colonists or from Will's beloved Robot. The twelve-year-old doesn't have any friends in his new home until he discovers a mysterious girl...from the future. Her name is Clare, and she desperately needs Will's help to save her family. Will is eager to bond with his new friend, but--little does he know--something sinister lurks just beneath her surface. Can Will find a way to help Clare while keeping his own family safe?
Posted by Mr Ripley's Enchanted Books on May 15, 2020