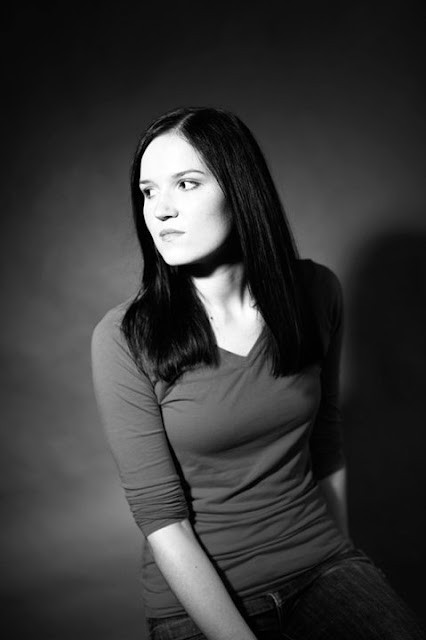 Divergent fans with a crush on dystopian heartthrob Four are in luck: Veronica Roth is writing four e-short stories about his history, told from his point of view. Swoon.


HarperCollins will release the first one – centring on Four (a.k.a. Tobias) at age 16 – will come out on September 24, just before the October 22 release of the hardcover of Allegiant, the final Instalment of the Divergent trilogy.

Like the other three forthcoming e-short stories, this one – called The Transfer – will be 30 pages and priced at $1.99. The others (The Initiate, The Son, and The Traitor) will come out December 17, January 21, and February 11.

“The e-shorts will address Tobias’s backstory and some of the mysterious things going on in the world before Tris chose Dauntless,” Roth said. “Together, they form a kind of Tobias-centered Divergent prequel, though there is some overlap.” 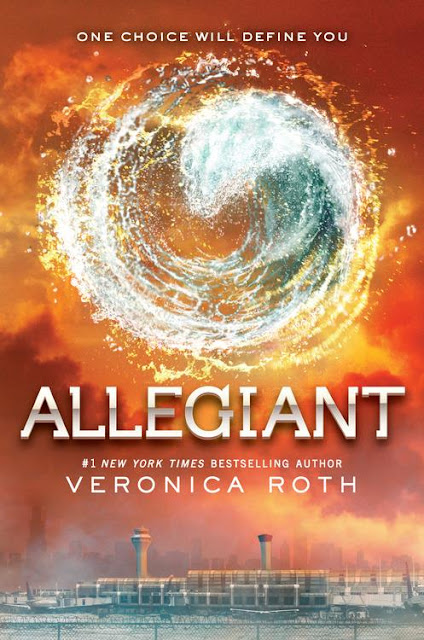 Veronica Say's
The 10,000-word format for the prequels, which Katherine Tegen suggested, appealed to Roth. “The e-shorts are a way for me to delve into another character’s voice and personality and history, which is fun and exciting for me as a writer,” she said. “And I also wanted a way to kind of ease my way out of the series. The Divergent universe has been my world for a long time, and writing it has changed my life in pretty drastic ways. Now that the third book is nearly finished, the e-shorts are helping me to say good-bye.”

And Four – a fan favourite – makes that farewell easier. “In my mind, he has a distinct history and a complex psychology, so there’s always a lot to draw from when he’s on the page, and it’s an opportunity for me to break from Tris’s sparse, straightforward voice and try to introduce just a little bit more poetic language,” Roth said. “I also know, from many tweets and blog comments and in-person comments, that Divergent readers are interested in hearing more of his voice, which made him an obvious candidate! My readers have given me so much enthusiasm and honesty and wisdom. The opportunity to write something that I knew they wanted to read was really appealing to me.”