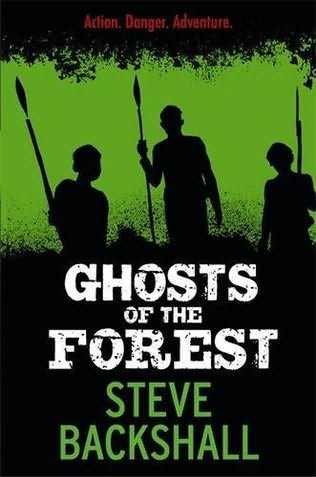 Steve Backshall - Ghosts of the Forest - Published by Orion Children's - 4, July 2013
Saker and Sinter have split up. Sinter is nursing in the shanties of Ho Chi Minh city. Saker is with the peace-loving Penan helping them protect the orang utans and save their own forest homes, as unscrupulous loggers wreak destruction. But they are being watched. And hunted. The Prophet has not forgiven their betrayal. Escaping the Clan takes Saker and Sinter on a deadly, dangerous journey through Vietnam, over the South China Sea back to Borneo. Deep in the jungle, they're reunited on their most daredevil and audacious mission yet, to save the endangered orang utans before they become ghosts of the forest. Beware the wooden bullet. 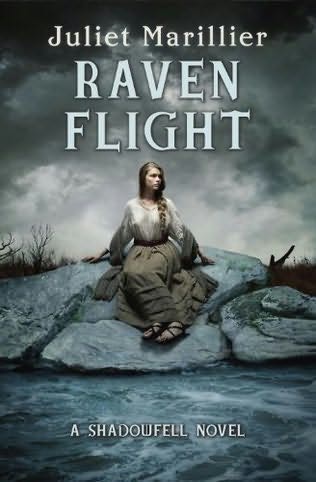 Juliet Marillier - Raven Flight: A Shadowfell Novel - Published by Alfred A. Knopf Books for Young Readers - 9, July 2013
Neryn has finally found the rebel group at Shadowfell, and now her task is to seek out the elusive Guardians, vital to her training as a Caller. These four powerful beings have been increasingly at odds with human kind, and Neryn must prove her worth to them. She desperately needs their help to use her gift without compromising herself or the cause of overthrowing the evil King Keldec.
Neryn must journey with the tough and steadfast Tali, who looks on Neryn's love for the double agent Flint as a needless vulnerability. And perhaps it is. What Flint learns from the king will change the battlefield entirely—but in whose favour, no one knows. 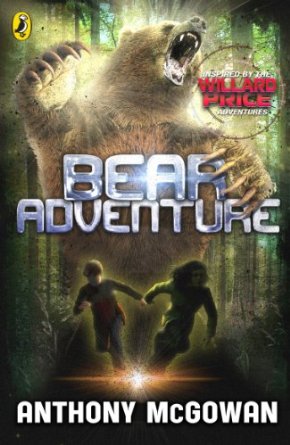 Bear Adventure is the next authorised Willard Price book by award-winning author Anthony McGowan, for 8+ readers looking for action, adventure and animals!
Amazon and her cousin Frazer are members of TRACKS. Normally they protect the world's rarest animals, but their mission just got personal. Amazon's parents have been lost in a tragic plane crash - her only hope is that they are wondering the wild forests of Canada.
But they are not alone in the brutal wilderness. Two Spirit Bears, a mother and her cub, are searching for food. When a boy is attacked, these beautiful creatures become the hunted.
Can Amazon and Fraser save their family and the bears?
And what is the mysterious predator that waits for them? 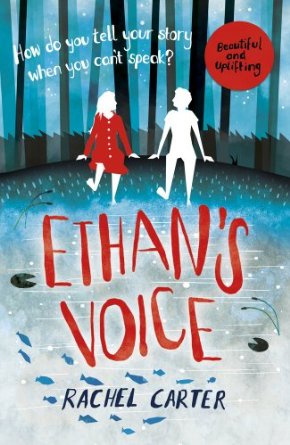 Rachel Carter - Ethan's Voice - Published by Scholastic - 4, July 2013
Perfect for fans of Mark Haddon, David Almond and Jacqueline Wilson How do you begin to tell your story when you can't speak? Ethan lives on the canal. He likes it there. He can go to the pond and catch newts and minnows. He can learn everything he needs to know from books and from his mum. No one there laughs at him because he doesn't talk. Ethan can't remember exactly when he stopped talking or why. It is only when he meets Polly, a girl who has recently moved to the canal, that he begins to wish things were different.
By Mr Ripley's Enchanted Books on June 17, 2013