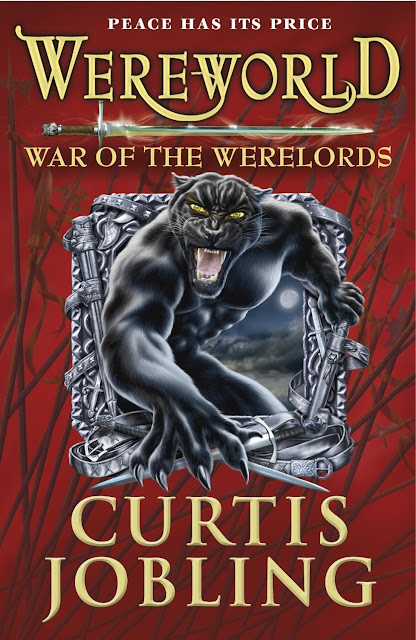 Curtis Jobling - Wereworld: War of the Werelords - Published by Puffin - 3, October 2013
Drew Ferran was born a werewolf. Time has always been his greatest enemy.
Across the Badlands the Catlords have turned on each other. In North Lyssia the Seven Realms' greatest armies gather. And in the frozen city of Icegarden an even deadlier force lies in wait. If Drew wants to save his friends, he must fight - but have the heavens already decided his fate?

All roads lead to war. In the shadow of Strakenberg, and by the light of the full moon, the victors - and losers - will be decided. 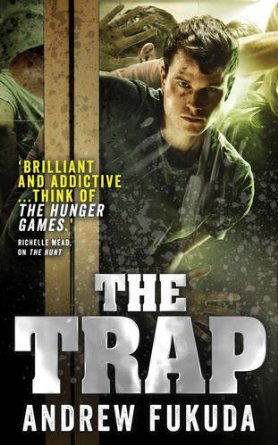 Andrew Fukuda - The Trap (Hunt) - Published by Simon & Schuster Childrens Books - 24, October 2013
After barely escaping the Mission alive, Gene and Sissy face an impossible task: staying alive long enough to stop an entire world bent on their destruction. Bound on a train heading into the unknown with the surviving Mission girls, Gene, Sissy, David, and Epap must stick together and use everything they have to protect each other and their only hope: the cure that will turn the blood-thirsty creatures around them into humans again. Now that they know how to reverse the virus, Gene and Sissy have one final chance to save those they love and create a better life for themselves. But as they struggle to get there, Gene's mission sets him on a crash course with Ashley June, his first love ...and his deadliest enemy. 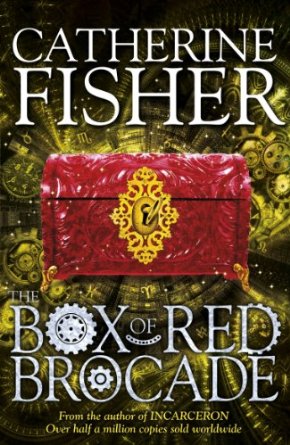 Catherine Fisher - The Box of Red Brocade - Published by Hodder Children's Books - 3, October 2013
On a mission to recover his father lost in time, Jake finds himself in 1940s London. From the rubble of the Blitzed city, a clue leads him to an eccentric seer of ghosts, three sinister children and three strange prophesies. Two of them soon come to pass, but what is the Box of Red Brocade? Does it hold the secret of destroying the Obsidian Mirror? A talking bird, an invisible girl, a walking wood; the second volume of Catherine Fisher's Chronoptika series is packed with mystery, magic and sinister intrigue. 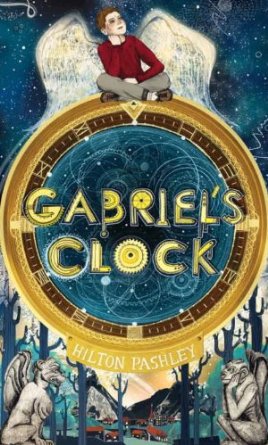 Hilton Pashley - Gabriel's Clock - Published by Andersen - 3, October 2013
Jonathan is in terrible danger. After his home is attacked by faceless monsters in bowler hats, he wakes up in the strange village of Hobbes End. Built by a fallen angel and hidden deep within a forest, Hobbes End protects those who need to be safe - and nobody is more in need of protection than Jonathan.
Jonathan is the only half-angel, half-demon in the universe, and now the forces of Hell want him for their own purpose. Aided by a vicar with a broken heart, a big man with a cricket bat and a very rude cat, Jonathan races to find the mysterious Gabriel's Clock. If he doesn't find it then his family and friends will die, but, if he does, then he risks starting a war between Heaven and Hell that could engulf them all.
Gabriel's clock is ticking . . . and time is running out.
By Mr Ripley's Enchanted Books on September 18, 2013