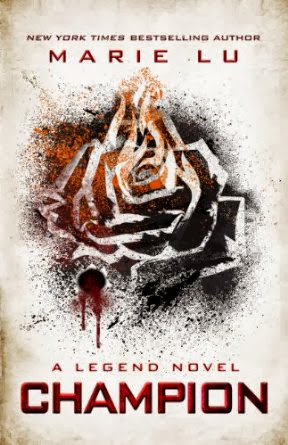 Marie Lu - Champion (Legend Novel) - Published by Penguin (5 Nov 2013)
June and Day have sacrificed so much for the people of the Republic - and each other - and now their country is on the brink of a new peaceful existence. June is back in the good graces of the Republic, working within the government's elite circles while Day has been assigned a high level military position.
But when a plague outbreak, deadlier than any other, causes panic in the Colonies, and war threatens the Republic's border cities, the two are thrown back together. June is the only one who knows the key to her country's defence. But saving the lives of thousands will mean asking the one she loves to give up everything he has.
With heart-pounding action and suspense, Marie Lu's bestselling trilogy, a brilliant re-imaginging of Les Miserables, draws to a stunning conclusion. 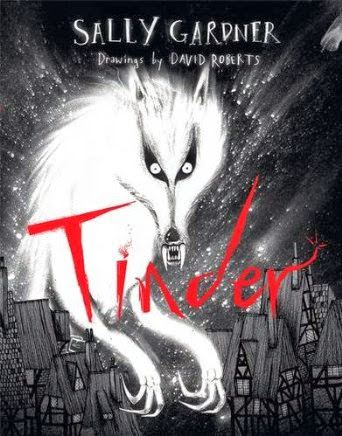 Sally Gardner & David Roberts - Tinder - Published by Indigo (7 Nov 2013)
Otto Hundebiss is tired of war, but when he defies Death he walks a dangerous path. A half beast half man gives him shoes and dice which will lead him deep into a web of dark magic and mystery. He meets the beautiful Safire - pure of heart and spirit, the scheming Mistress Jabber and the terrifying Lady of the Nail. He learns the powers of the tinderbox and the wolves whose master he becomes. But will all the riches in the world bring him the thing he most desires?
Fairy tales are often the cruellest stories of all; in this exquisite novel Sally Gardner writes about great love and great loss. 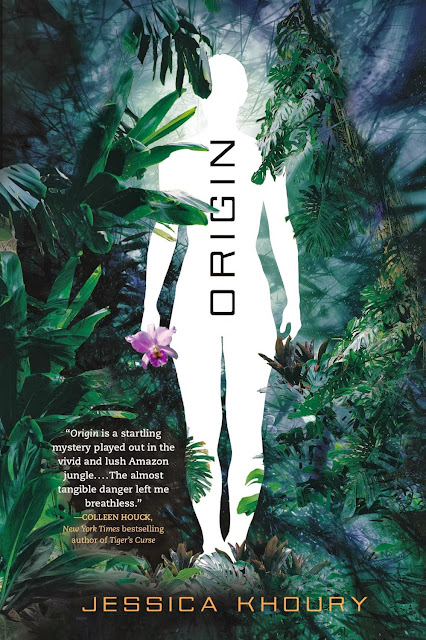 Jessica Khoury - Origin - Published by Razorbill (7 Nov 2013)
Pia has grown up in a secret laboratory hidden deep in the Amazon rainforest. She was raised by a team of scientist who have created her to be the start of a new immortal race. But on the night of her seventeenth birthday, Pia discovers a hole in the electric fence that surrounds the compound andsneaks out. Free in the jungle, she meets Eio, a boy from a nearby village. Together they embark on a race against time to discover the truth about Pia's origin, a truth that will have deadly consequences. 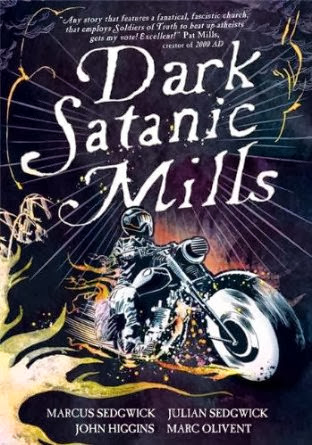 Marcus and Julian Sedgwick - Dark Satanic Mills - Published by Walker (7 Nov 2013)
Set in a near-future Britain, Dark Satanic Mills tracks a young girl's journey from the flooded landmarks of London to the vast, scorched and abandoned hills of the north. Framed for a murder she did not commit, the innocent and beautiful Christie has no other choice but to run for her life. Both a cautionary tale and a rip-roaring road trip, Dark Satanic Mills is altogether an intelligent, captivating and thrilling ride – The Wizard of Oz for a new generation, told in exhilarating shades of light and dark.
Posted by Mr Ripley's Enchanted Books on October 06, 2013