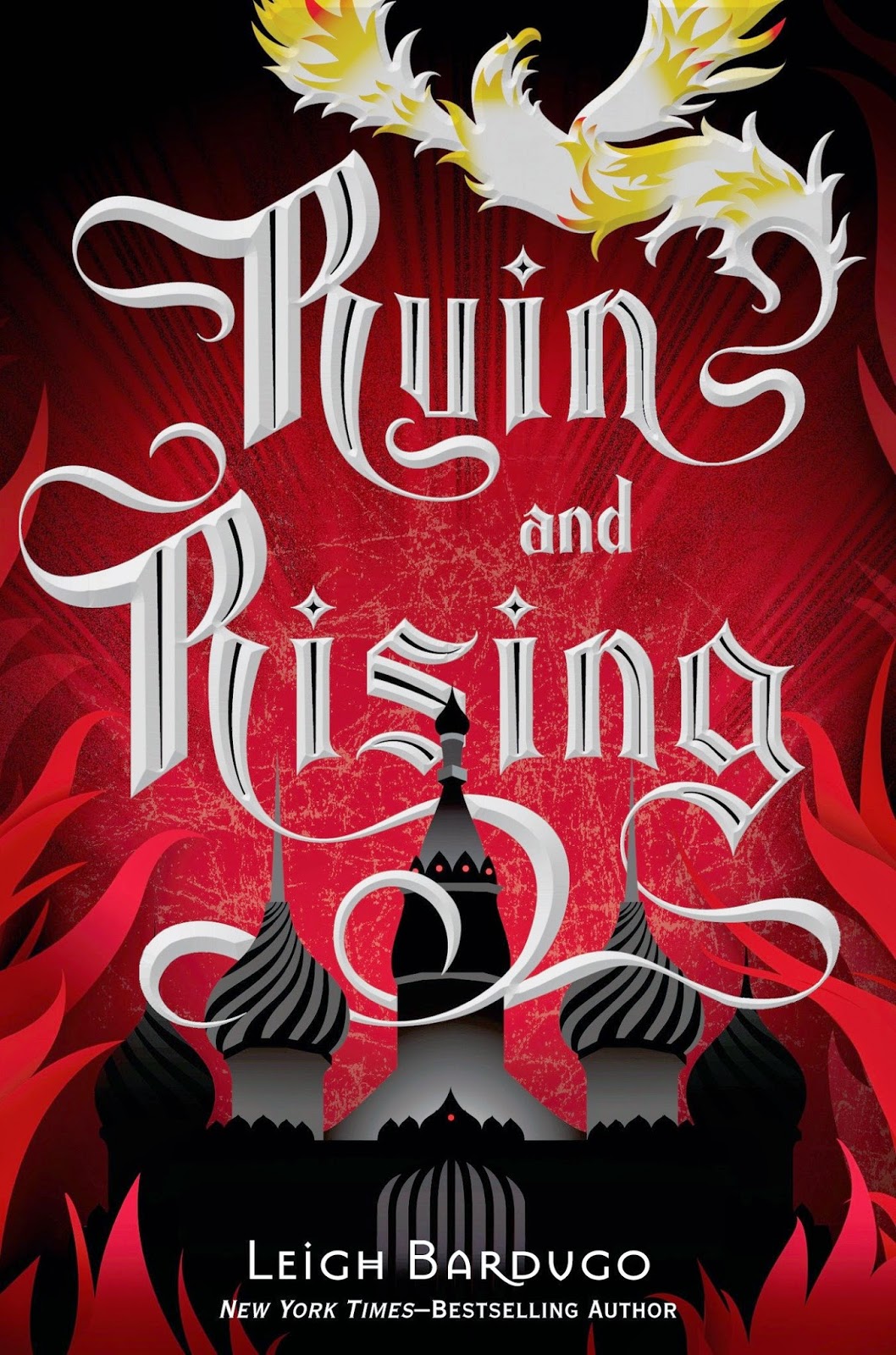 The capital has fallen. The Darkling rules Ravka from his shadow throne.

Now the nation's fate rests with a broken Sun Summoner, a disgraced tracker, and the shattered remnants of a once-great magical army.

Deep in an ancient network of tunnels and caverns, a weakened Alina must submit to the dubious protection of the Apparat and the zealots who worship her as a Saint. Yet her plans lie elsewhere, with the hunt for the elusive firebird and the hope that an outlaw prince still survives.

Alina will have to forge new alliances and put aside old rivalries as she and Mal race to find the last of Morozova's amplifiers. But as she begins to unravel the Darkling's secrets, she reveals a past that will forever alter her understanding of the bond they share and the power she wields. The firebird is the one thing that stands between Ravka and destruction—and claiming it could cost Alina the very future she’s fighting for.
Ruin and Rising is the thrilling final instalment in Leigh Bardugo's Grisha Trilogy. 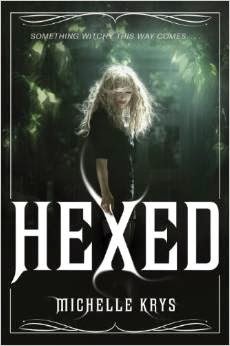 Michelle Krys - Hexed - Published by Delacorte Press (June 10, 2014)
It's Bring it On meets The Craft in this spellbinding witchy series debut.A stolen book. A deadly plan. A destiny discovered. If high school is all about social status, Indigo Blackwood has it made. Sure, her quirky mom owns an occult shop, and a nerd just won't stop trying to be her friend, but Indie is a popular cheerleader with a football-star boyfriend and a social circle powerful enough to ruin everyone at school. Who wouldn't want to be her?Then a guy dies right before her eyes. And the dusty old family Bible her mom is freakishly possessive of is stolen. But when a frustratingly sexy stranger named Bishop enters Indie's world, she learns that her destiny involves a lot more than pom-poms and parties. If she doesn't get the Bible back, every witch on the planet will die. And that's seriously bad news for Indie, because according to Bishop, she's a witch too.Suddenly forced into a centuries-old war between witches and sorcerers, Indie is about to uncover the many dark truths about her life—and a future unlike any she ever imagined on top of the cheer pyramid. 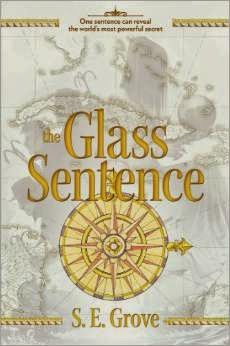 S. E Grove - The Glass Sentence - Published by Viking Juvenile (June 12, 2014) - HOT PICK
She has only seen the world through maps. She had no idea they were so dangerous. Boston, 1891. Sophia Tims comes from a family of explorers and cartologers who, for generations, have been traveling and mapping the New World—a world changed by the Great Disruption of 1799, when all the continents were flung into different time periods.  Eight years ago, her parents left her with her uncle Shadrack, the foremost cartologer in Boston, and went on an urgent mission. They never returned. Life with her brilliant, absent-minded, adored uncle has taught Sophia to take care of herself.Then Shadrack is kidnapped. And Sophia, who has rarely been outside of Boston, is the only one who can search for him. Together with Theo, a refugee from the West, she travels over rough terrain and uncharted ocean, encounters pirates and traders, and relies on a combination of Shadrack’s maps, common sense, and her own slantwise powers of observation. But even as Sophia and Theo try to save Shadrack’s life, they are in danger of losing their own.The Glass Sentence plunges readers into a time and place they will not want to leave, and introduces them to a heroine and hero they will take to their hearts. It is a remarkable debut. 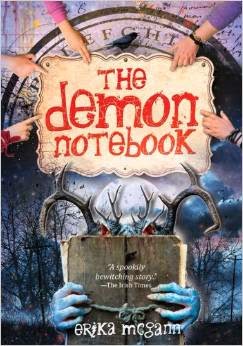 Erika McGann - The Demon Notebook - Published by Sourcebooks Jabberwocky (June 3, 2014)
What will they do when their "harmless" curses suddenly start coming true?
Grace and her four best friends, Jenny, Rachel, Adie, and Una, are failed spell casters-and they have a notebook full of useless spells to prove it. But one night, when they use a Ouija board for the first time, they stumble upon real magical powers-and their notebook takes on a diabolical life of its own. The girls watch, helpless, as one by one, their spells start to work, moving relentlessly toward the worst one of all...Can Grace and her friends stem the wave of powerful magic before disaster strikes?
By Mr Ripley's Enchanted Books on May 06, 2014