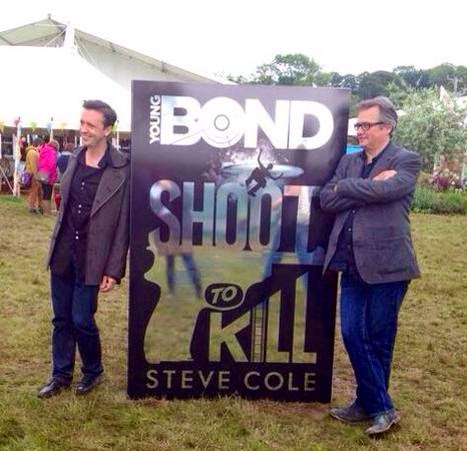 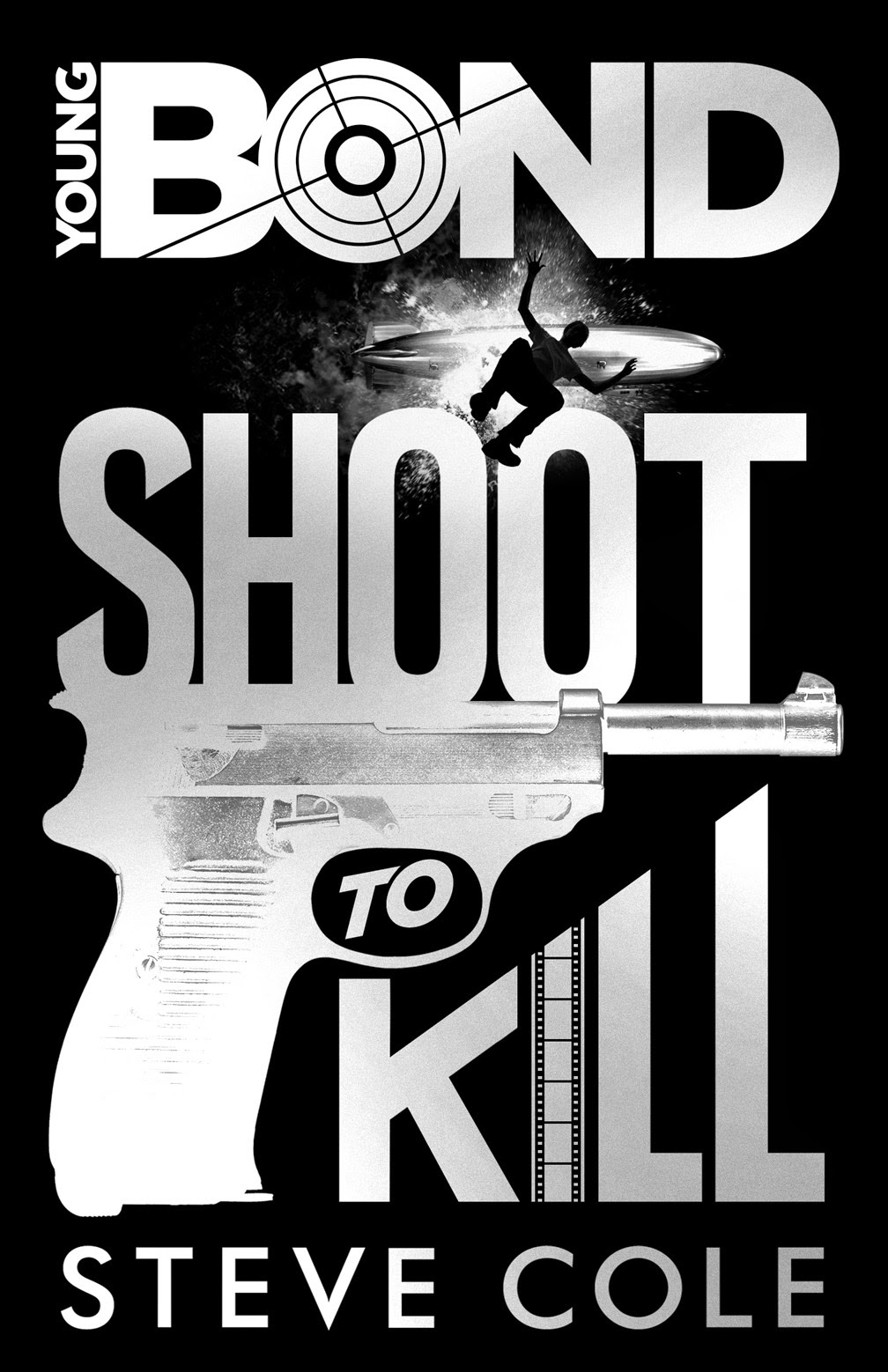 Today, on what would have been Ian Fleming’s 106th birthday, Penguin Random House Children’s announced Shoot to Kill as the title of the new Young Bond novel by Steve Cole.

In front of a Hay Festival audience of Bond fans young and old, Steve Cole and the first Young Bond author Charlie Higson came together to mark the official handover of the authorship. Together they unveiled a giant replica book revealing the cover of Shoot to Kill, a striking black and metallic design which gives a few hints as to what will unfold in Bond’s next adventure.

Steve Cole says: 'As a boy I played James Bond in the playground; what a rush to be writing Bond now in the playgrounds of his youth for new generations. I am both honoured and hugely excited to be taking on Young Bond from Charlie. I am having a fantastic time shaping a new era in the life of this truly iconic character – readers can expect many firsts, surprises and dangers to come as James´s exploits continue.’

Charlie Higson says: ‘As a lifelong Bond fan, having the opportunity to write five Young Bond books and bring the most famous secret agent in the world to life for a younger generation was a total blast. Being a part of the James Bond legacy, and being allowed to play in his world, was a real honour and I know only too well what excitement is in store for Steve as he begins a new chapter for Young Bond.’

Shoot to Kill, publishing on 6 November 2014, follows teenage James in the aftermath of his expulsion from Eton and features a cross-Atlantic adventure taking James to Hollywood, where it doesn’t take long for him to realise that something terrible is happening in Tinseltown…