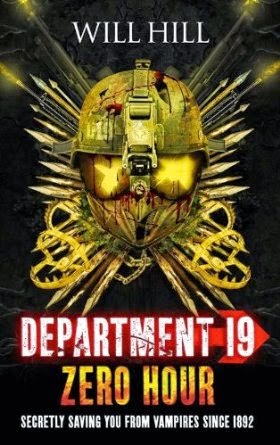 Will Hill - Department 19: Zero Hour - Published by HarperCollins Children's Books (5 Jun 2014)
Department 19 still stands against the darkness. But for how much longer? Book four in the explosive series from bestselling author, Will Hill.
As Dracula continues his rise, the men and women of Department 19 wait for good news. But hope is in short supply – the country is beginning to fall apart as the public comes to terms with the horror in their midst; a cure for vampirism remains years, even decades away; and their supposed ally Valentin Rusmanov has not been heard from in weeks.
Jamie Carpenter and his friends are working hard to keep the forces of evil at bay, but it is beginning to feel like a lost cause…Until familiar faces from the past bring news that could turn the tide. News that takes Matt Browning to America on a desperate search for a miracle, and sends Jamie and Larissa Kinley into the darkest corners of eastern Europe, where something old and impossibly powerful waits for them.
Something that could stop Dracula for good.
But the clock is ticking.
Night is falling. And Zero Hour is almost here… 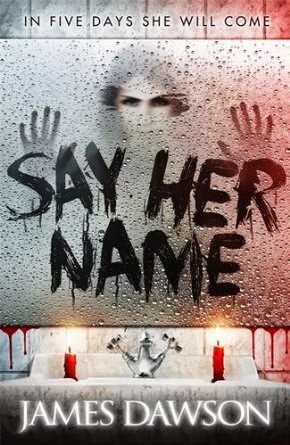 James Dawson - Say Her Name - Published by Hot Key Books (5 Jun 2014)
Roberta 'Bobbie' Rowe is not the kind of person who believes in ghosts. A Halloween dare at her ridiculously spooky boarding school is no big deal, especially when her best friend Naya and cute local boy Caine agree to join in too. They are ordered to summon the legendary ghost of 'Bloody Mary': say her name five times in front of a candlelit mirror, and she shall appear...But, surprise surprise, nothing happens. Or does it? Next morning, Bobbie finds a message on her bathroom mirror...five days...but what does it mean? And who left it there? Things get increasingly weird and more terrifying for Bobbie and Naya, until it becomes all too clear that Bloody Mary was indeed called from the afterlife that night, and she is definitely not a friendly ghost. Bobbie, Naya and Caine are now in a race against time before their five days are up and Mary comes for them, as she has come for countless others before... 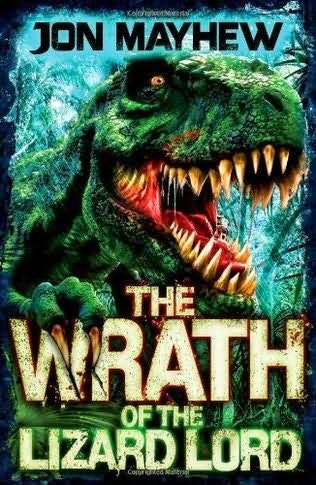 Prince Dakkar and his mentor Count Oginski discover a plot by arch-enemy Cryptos to kill Napoleon. Arriving on their revolutionary submersible to intercept Cryptos, they glimpse a terrifying monster that seems to escape back into the bowels of the Earth. It leads them to discover an amazing underground world, and a plan more nefarious than they could ever have believed - even from Cryptos.
The stage is set for an epic showdown complete with a giant reptilian cavalry and the Battle of Waterloo, in another breathlessly paced and endlessly inventive adventure for fans of Percy Jackson. 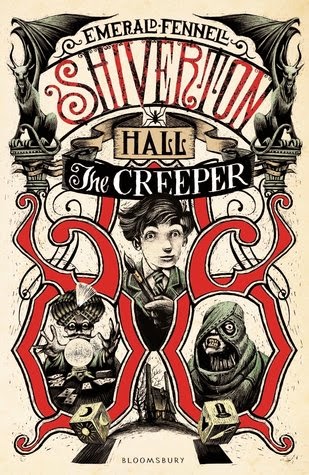 Emerald Fennell - Shiverton Hall: The Creeper - Published by Bloomsbury Children's (5 Jun 2014)
Don't look behind you. Resist with all your power. He'll go away, perhaps, as long as you don't look.Arthur Bannister is back for another term at Shiverton Hall, where eerie events are unfolding. First, a burned stranger shows up in the middle of the night uttering dire warnings. Then a young boy disappears, leaving behind only an ancient book as a clue. And then there's that dreadful feeling Arthur has that he's being watched . . .
By Mr Ripley's Enchanted Books on May 13, 2014