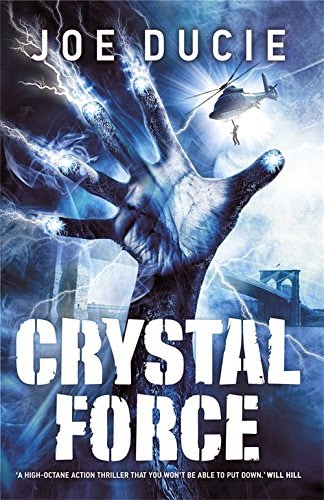 Joe Ducie - Crystal Force - Published by Hot Key Books (2 April 2015)
On the run after escaping from what was supposed to be the world's most secure juvenile facility (and blowing it up in the process), Will Drake knows it's only a matter of time before the sinister Alliance catches up with him. But Drake is in need of an alliance of his own - knowing who to trust is becoming increasingly difficult, and after having been exposed to the highly unstable (and potentially deadly) Crystal-X whilst fleeing from the Rig, it looks like time might be running out for him all together. His arm has started to mutate into an impenetrable black crystal, and although it gives him a superhuman-like ability to fight, it might also be causing him to lose his mind. Surrounded by enemies and desperate for help, Drake and his escapee comrades are forced to form an uneasy partnership with a mysterious group who also claim to have been exposed to Crystal-X. They say they know how to use its powers for good - but can Drake really keep running forever? And who should he trust more - his supposed friends, or the voices in his head...? 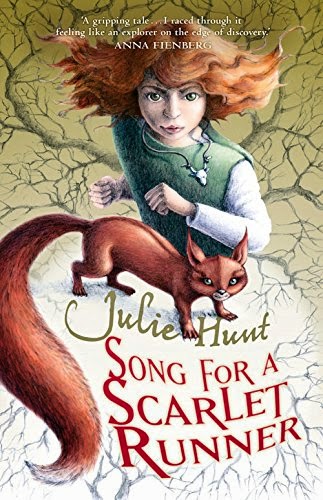 Julie Hunt - Song for a Scarlet Runner - Published by Allen & Unwin Children's Books (9 April 2015)
Peat is on the run - forced to flee for her life when she's blamed for bringing bad luck to her village. She heads for the endless marshes, where she's caught by an old healer-woman who makes Peat her apprentice and teaches her the skill of storytelling. But a story can be a dangerous thing. It can take you out of one world and leave you stranded in another - and Peat finds herself trapped in an eerie place beyond the Silver River where time stands still. Her only friends are a 900-year-old boy and his ghost hound, plus a small and slippery sleek a cunning creature that might sink his teeth into your leg one minute, and save your life the next. 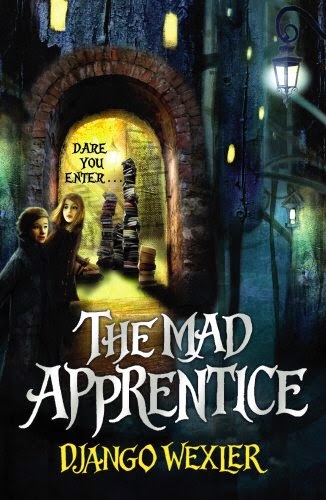 Old Readers are supposed to live for ever, magically inhabiting the spaces between stories. They’re not supposed to die. But they can be murdered. When an ancient Reader is killed, seemingly by his own apprentice, the hierarchy of the magical world tumbles and its spider web of alliances begin to unravel.
Now it’s up to Alice and the remaining apprentices to sort out the mess and catch the murderer. But the world is changing all around them. Things are not as they seem. It’s almost as if they are trapped in a strange sort of labyrinth . . . 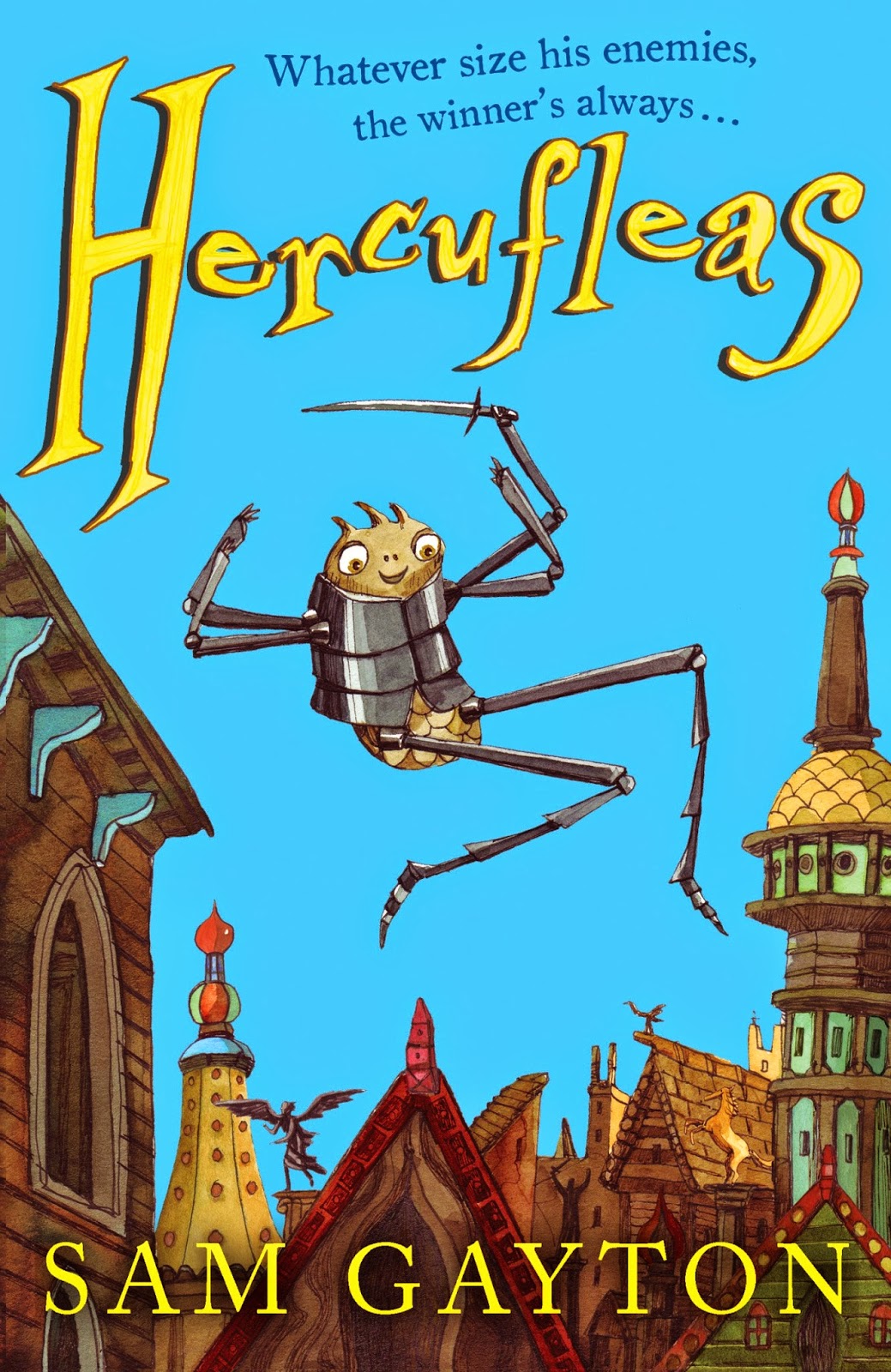 Sam Gayton - Hercufleas - Published by Andersen Press (2 April 2015)
Greta is a girl on a mission: to venture to Avalon and bring back a hero who can save her home from destruction by the monstrous giant Yuk. Many heroes have tried before now. Many have failed. What Greta needs is a hero whose courage and self-belief are greater than himself. She needs Hercufleas. The only problem: he is a flea, no bigger than a raisin. But the smallest person might just have the biggest effect . . .
Email Post
Labels: Action Adventure April 2015 Fantasy Horror Middle Grade Children Science Fiction UK Published