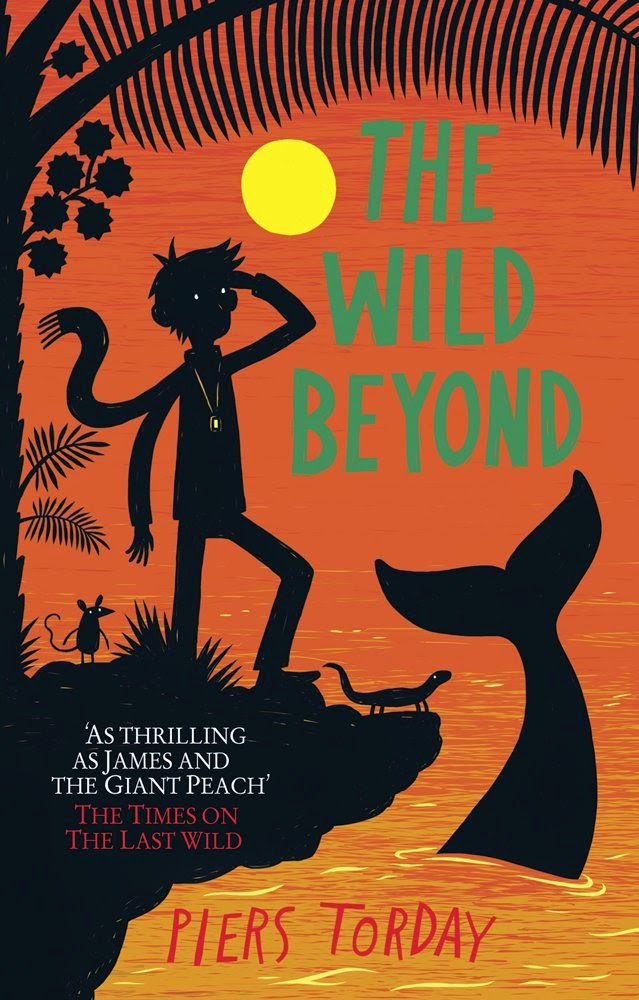 Piers Torday - The Wild Beyond (Last Wild Trilogy 3) - Published by Quercus Children's Books (2 April 2015)
The final heart-stopping instalment of the bestselling, award-winning The Last Wild trilogy.This is the story of a boy named Kester. He has brought the animals of his world back from the brink of disaster, and he believes there is hope on the other side. And, he might just be right, because:1. The last blue whale on the planet is calling to him.2. His animal allies are ready for one last fight.3. Out there, somewhere, a brave mouse holds the key to the future… 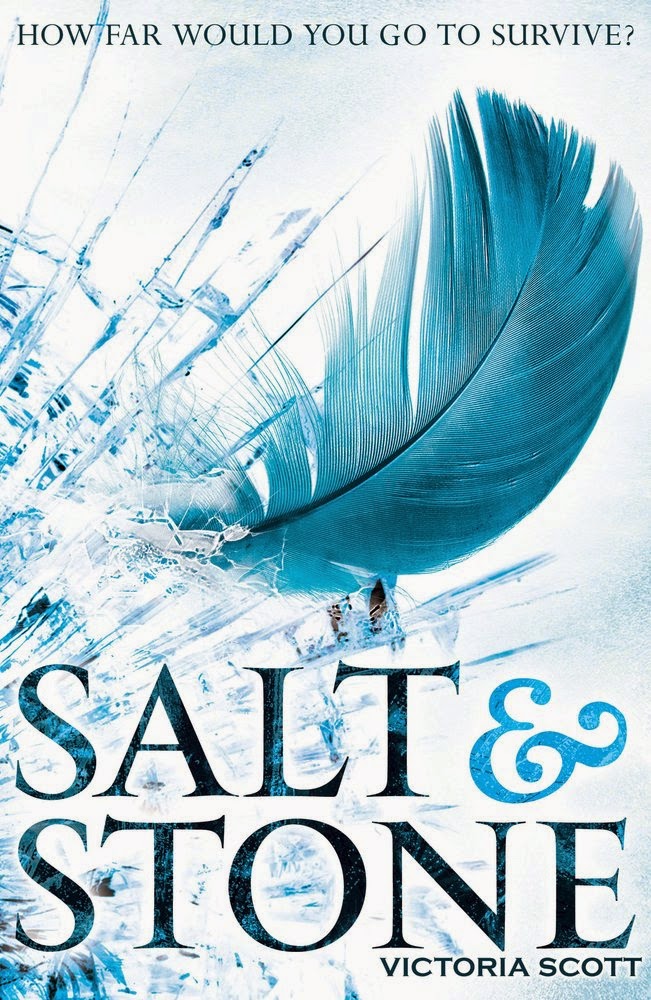 Victoria Scott - Salt & Stone - (Fire & Flood) - Published by Chicken House Ltd (2 April 2015)
One hundred and twenty-two began. Only forty-one remain. Tella's made it through the first terrains of the Brimstone Bleed - but the contest isn't over yet. If she wants to save her brother, she must face oceans and icy mountains, all for the chance of winning the Cure. And even if Tella survives these deadly places, the greatest threat will still be her fellow Contenders - even the ones she trusts the most. 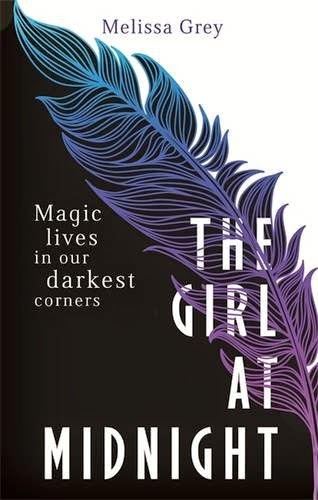 Beneath the streets of New York City live the Avicen, an ancient race of people with feathers for hair and magic running through their veins. Age-old enchantments keep them hidden from humans. All but one. Echo is a runaway pickpocket who survives by selling stolen treasures on the black market, and the Avicen are the only family she's ever known.
Echo is clever and daring, and at times she can be brash, but above all else she's fiercely loyal. So when a centuries-old war crests on the borders of her home, she decides it's time to act.
Legend has it that there is a way to end the conflict once and for all: find the Firebird, a mythical entity believed to possess power the likes of which the world has never seen. It will be no easy task, but if life as a thief has taught Echo anything, it's how to hunt down what she wants . . . and how to take it.
But some jobs aren't as straightforward as they seem. And this one might just set the world on fire. 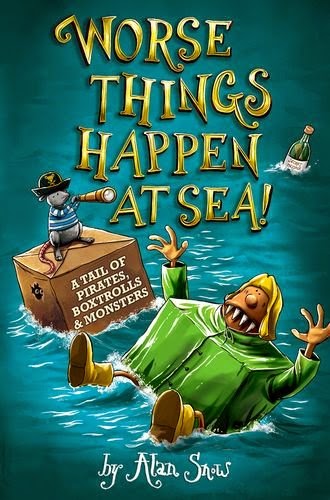 Alan Snow - Worse Things Happen at Sea - Published by OUP Oxford (2 April 2015)
The people of Ratbridge are going crazy for the amazing miracle medicine, Black Jollop. But disaster strikes when it looks as though the powerful pick-me-up is running out! It's up to Arthur and his friends on board the Nautical Laundry to journey afar to gather the secret ingredient.  It's excitement ahoy in this madcap story, full of hilarious and outrageous characters, including the loveable Boxtrolls who are now the stars of a major film The Boxtrolls.