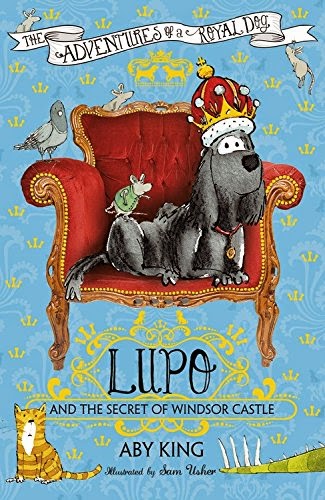 Lupo is out for a walk with Nanny and Prince George in Kensington Gardens when he is lured into a wicked trap. Cyrus the swan has been attacked, and some precious royal treasure stolen. Lupo is innocent but can he prove his innocence? Meanwhile, his rival, Vulcan the corgi is plotting to take over the realm. Animals take sides in a classic battle of good versus evil, involving journeys through underground tunnels, down the hallowed corridors of historic palaces, and in the staterooms of the most important people of the land. At the heart of this delightful story is the loyal bond between Lupo and the baby prince. 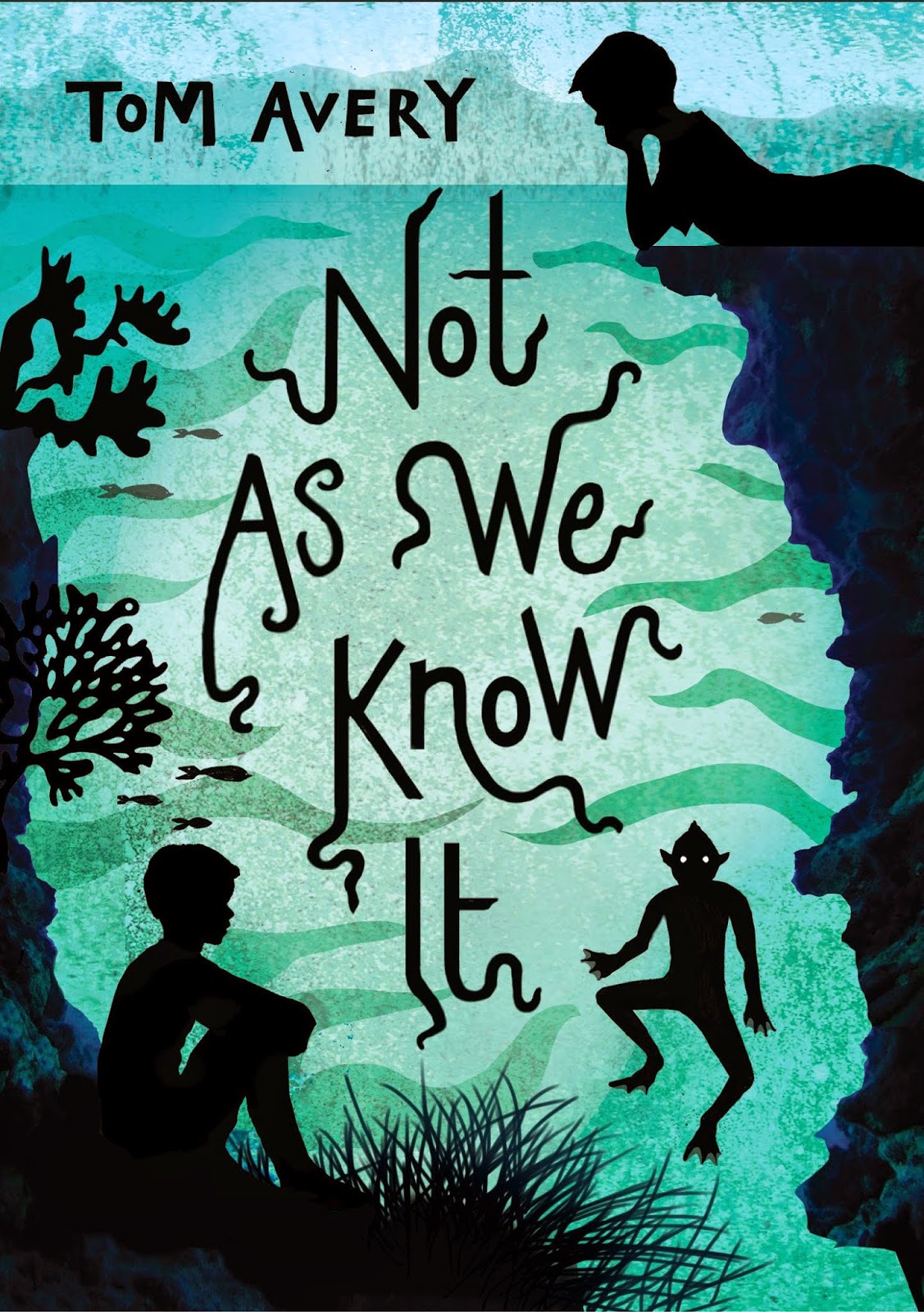 Jamie and Ned are twins. They do everything together: riding their bikes, beachcombing outside their house, watching their favourite episodes of Star Trek.
But Ned is sick, and one day, he may leave Jamie behind.
When they discover a strange creature on the beach, Ned wants one more adventure and decides to keep him secretly in their garage. But Jamie begins to hope that the creature might bring some miracle, and stop his brother from going where he can no longer follow . . . 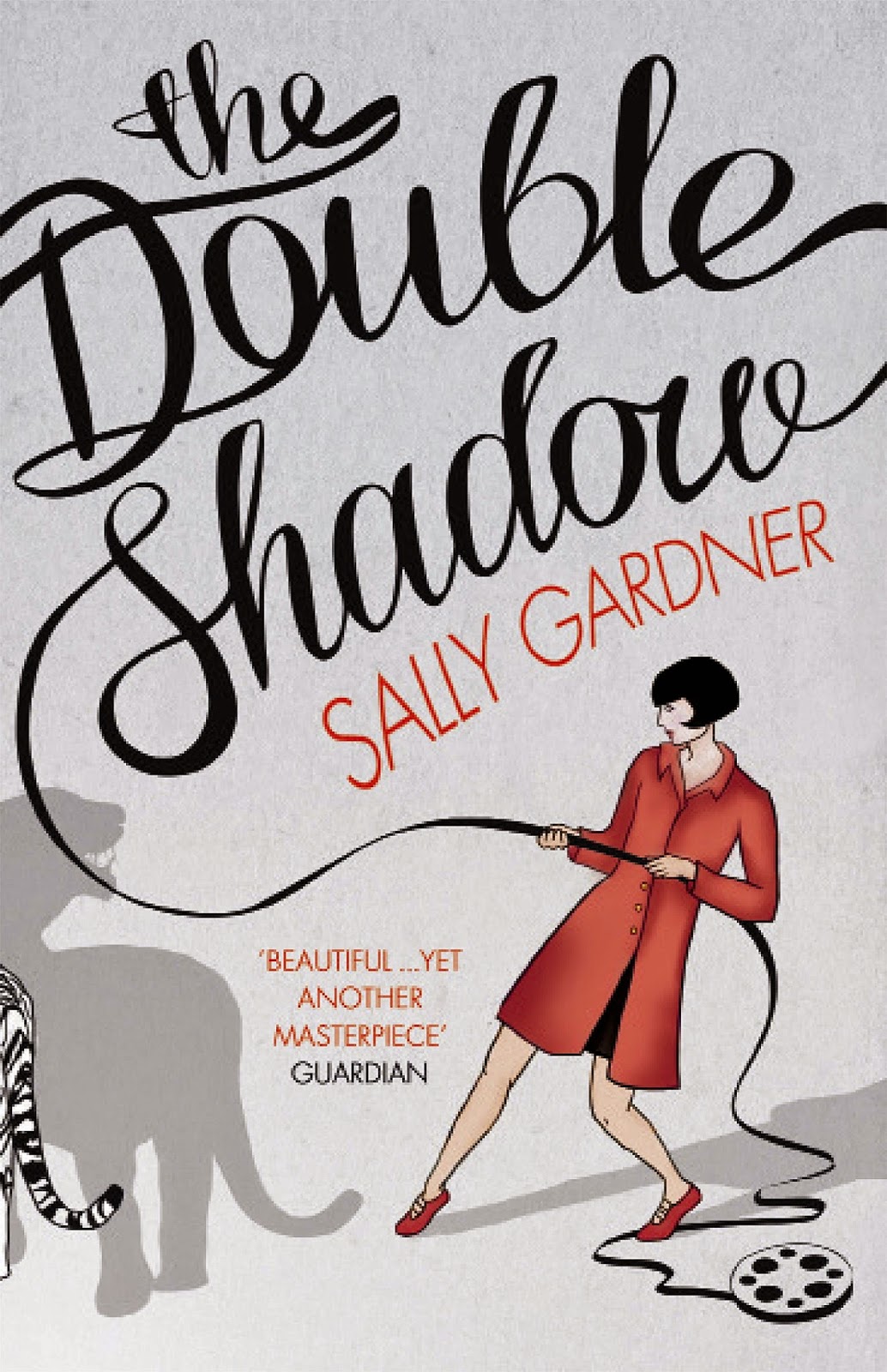 Arnold Ruben has created a memory machine, a utopia housed in a picture palace, where the happiest memories replay forever, a haven in which he and his precious daughter can shelter from the war-clouds gathering over 1937 Britain. But on the day of her 17th birthday Amaryllis leaves Warlock Hall and the world she has known and wakes to find herself in a desolate and disturbing place. Something has gone terribly wrong with her father's plan. 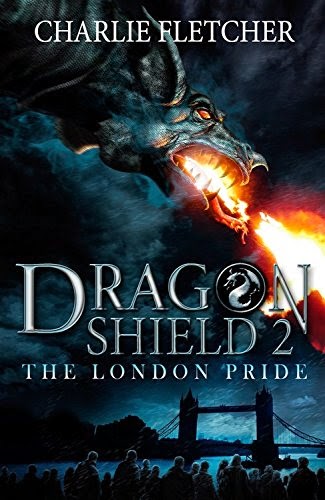 A dark force has woken in the British Museum and stopped time, freezing London and its inhabitants. Will and Jo are the only humans unaffected by the spell, and have been fighting alongside London's statues to locate the source of the disruption. But now their statue allies have been frozen too, leaving brother and sister alone and pursued by murderous dragons. What is more, they have noticed that the unmoving people of London are getting colder by the hour ...
No longer able to rely on London's statues for help, Will and Jo must stop the source of the evil before the life force of London's inhabitants drains away.
By Mr Ripley's Enchanted Books on March 03, 2015